The Lagos State University (LASU), Ojo, has proposed to raise N1 billion as an endowment fund in perpetuity for research activities in the university.

According to the VC, research activity is not only one of the tripartite functions of every university, it is also the right way to go for a country that aims to become a globally competitive economy.

He noted that researches to be carried out under the endowment funds would be targeted at solving societal problems and in various fields of human endeavours.

While soliciting support of the Lagos State government, Federal Ministry of Works and Housing, corporate bodies, philanthropists, alumni and other lovers of education and development for the course, Professor Fagbohun promised transparency and accountability in the use of such funds.

On the research fair, the first in the history of the school, Fagbohun, who is a professor of Law, said the essence was to encourage meaningful researches among scholars that would contribute to the growth and development of Lagos economy and Nigeria as a whole.

Delivering a lecture at the event, the guest speaker and Minister of Works and Housing, Mr Babatunde Fashola, said of a truth, there is a serious need to carry out researches locally in Nigeria that could drastically reduce people who are extremely poor and boost people’s standards of living.

Fashola spoke on the theme of the fair, ‘Driving Development through Research and Innovations.’

According to him, there can only be meaningful development in the economy when a deserved attention is given to problem-solving research activities.

It is through research and innovations, he pointed out, that a country could make a ground breakthrough and meaningful progress that would improve welfare and standards of living of the citizens.

“But it is disheartening that as a country, we rarely conduct researches on our challenges and achievements that can in turn enable us to see many other opportunities that will take us to global economic prominence,”  he stressed.

Faulting most of the statistical data on social and economic issues concerning Nigeria, Fashola said it would not be correct to categorically state that Nigeria has 13.5 million out-of-school children, 200 million population, 17 million housing deficit, and so forth.

“Under what context and yardsticks are those figures generated?” He asked rhetorically.

He, however, urged LASU to source for research funds through endowment of professorial chairs, public-private partnership, alumni association, individuals and through appropriate legislation, among others. 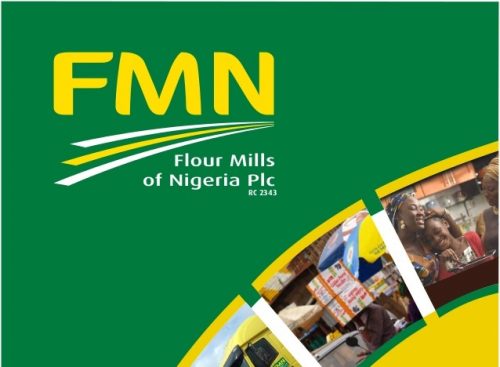