UNICEF expresses worry over malnutrition threat in Borno, Yobe, others

UNICEF expresses worry over malnutrition threat in Borno, Yobe, others

The Fund said urgent attention is required to contain the situation, as over 440,000 children in the three states are likely to face severe acute malnutrition by the end of 2019.

This was contained in a presentation made by UNICEF nutrition specialist, Abigail Nyukuri, at United Kingdom Department for International Development (DFID) sponsored media dialogue in Maiduguri, on Thursday.

Nyukuri said the malnutrition situation has reached global emergency, hence the need for local and international attention to salvage the situation.

She said that over 440, 000 children under the age of five, are expected to come face to face with Severe Acute Malnutrition (SAM) in the three states before the end of 2019.

“Breakdown of the figure for 2019 indicated that 11 per cent of children in Borno suffers SAM, 13 per cent in Yobe and six per cent in Adamawa’’.

She said the problem of malnutrition was worsened by inability of local and international health and rescue workers to access some communities in Rann, Magumeri, Jere and Konduga LGAs in Borno due to recent increase in activities of insurgents.

Nyukuri added that N4.4 billion was required to close the gap for the procurement of Ready-to-Use Therapeutic Food (RUTF) for malnourished children.

She also said that the RUTF was needed to be distributed to malnourished children in Internally Displaced Persons (IDP) camps.

Couple Express Appreciation Over Overwhelming Support By PMB, Others

Experts worry over late initiation of exclusive breastfeeding in Lagos 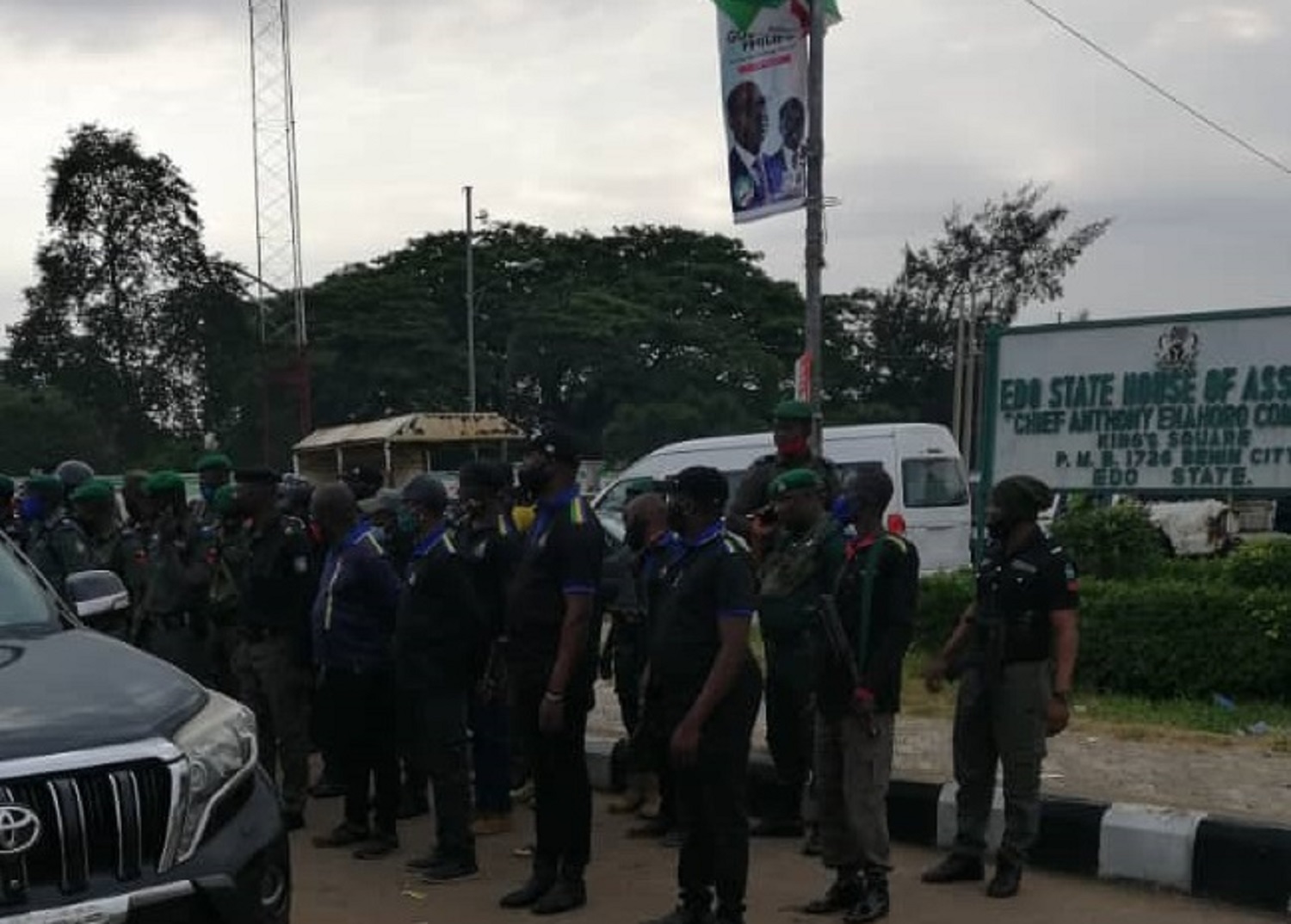 2020: US expresses disappointment over interference by security forces in Edo election

Police Parade 45 Suspects For Terrorism, Armed Robbery, Others In Borno