It has been established that the society today is one that exposes females to a lot of dangers; studies have revealed that even at home, women are not safe as 70 per cent have been physically or sexually attacked by their partners.

Though laws don’t go far, they exist to protect women from all forms of violence and as a result of advocacy and people coming together, it has been established that women’s rights are human rights.

However, in spite of advocacy and diverse movements, it is a fact that till now, many women do not even know their rights. And what you don’t know, you cannot ask for.

What then are women rights?

Though prosperity, peace and equality are laid down goals for every individual and are the focus of every provision of the United Nations Sustainable Development Goals (SDGs), there are some provisions that are primarily made for the welfare of women, these provisions are seven in number and they cover various issues that affect women.

SDG 4 is about quality education, this provides that girls should be provided with a space where they feel safe in all aspects of school life. It further states that the right to peace, safety and both physical and digital spaces free of bullying and sexual harassment are critical for girls’ education.

SDG 5 focuses on gender equality, speaks about equality, financial independence and early marriage. This development goal identifies financial independence as one of the most powerful means for women to improve their lives. It states further that early marriage paves the way for a lifetime of lost opportunities that rob girls of their future, their education and their health while their communities are robbed of their potential. The SDG 5 frowns on early marriage as it is believed to perpetuate a vicious cycle of gender inequality

SDG 7 is about affordable and clean energy. It is said that three billion people across the world still depend on wood, coal, charcoal or animal waste for cooking and heating leaving women and girls living in such communities without clean energy, electricity or clean water and sanitation are the most vulnerable. This goal expects girls to be provided with affordable and clean energy as the time used to collect fuel daily  impinges on their education and leisure and it is an arduous task that puts them at risk of injury, animal attacks and physical and sexual violence.

SDG 12 is about responsible consumption and production. This goal expects businesses to be held accountable to ensure ethical and environmentally-friendly products and consumers can address violence against girls and women because often, girls trafficked to other countries are used in production industry across the world while they are taken for granted and often abused.

SDG 16 focuses on peace, justice and strong institutions. This focuses on enforcing implementation of rules aimed at protecting women. In most countries, rapists are not punished or prosecuted while domestic violence is seen as a private matter, the SDG 16 says domestic violence is not a private or family affair but a criminal offence. This goal also calls for strong labour laws as vital tool for preventing violence against women.

Women have rights that needs to be enforced. 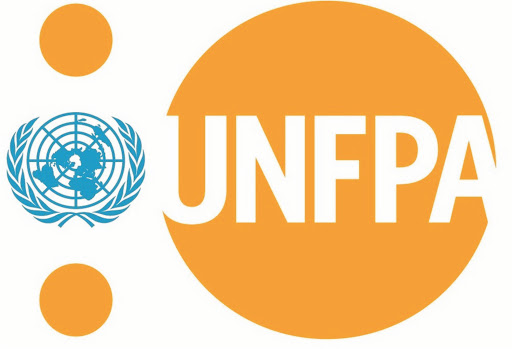 Let’s go to Benue for the Pocho soup

Let’s cooperate to stave off COVID-19 from Kwara 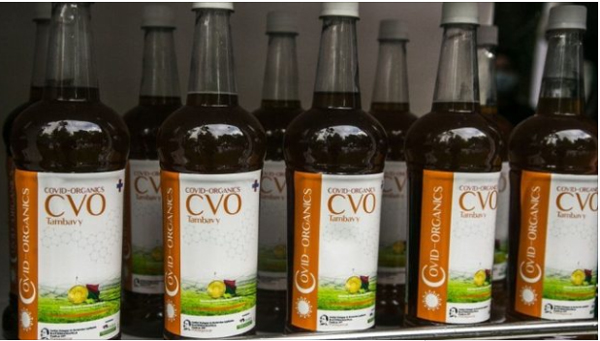 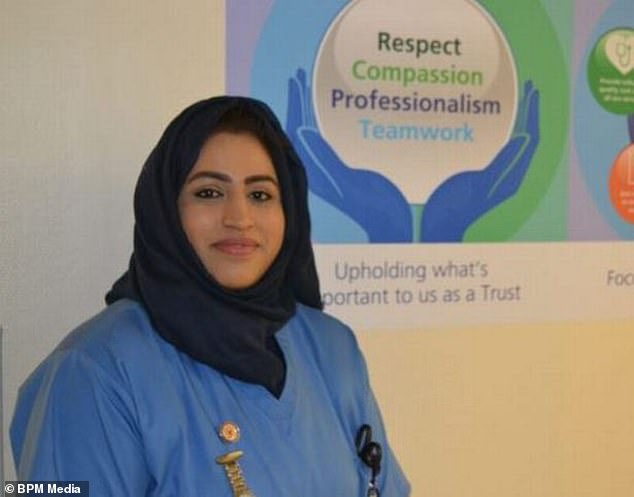