PGovernor of the Central Bank of Nigeria, Mr. Godwin Emefiele together with the Chief Executive Officer, Access Bank Plc, Mr. Herbert Wigwe have officially received the National Theater Iganmu Lagos from the Federal and Lagos State Governments for a total upgrade.

This was part of the banking sector’s efforts to harness the innovative and creative energy of the youths, towards enabling them to create productive ventures that would support improved wealth and job creation in Nigeria.

Using the Agri-Business/Small and Medium Enterprises Investment Scheme fund, through which the banks set aside, on an annual basis, five per cent of their profit after tax, the goal is to support start-ups and existing businesses in the creative industry space.

The committee comprising the Central Bank of Nigeria and the Chief Executive Officers of  Deposit Money Banks, intends to give a total face lift to the national assets and turn it into a tourist destination and job creation hub for the youths.

Accepting the handover on behalf of the committee, the governor of the Central Bank of Nigeria, Mr. Godwin Emefiele said the future will not forgive the this generation if such assets as the national theatre is allowed to waste.

He added, “We need to give the youths of this country a chance. That is why under our Creative Industry Financing Initiative we said, those who want to do fashion, those who are into movie, IT, and entertainment needs a hub. , I think our future, our generation unborn will not forgive us if we allow this go to waste. That is the reason we are here today.

“We will build a hub around this art theatre edifice to accommodate them so that they can develop their God given gift. I can imagine what this place will look like in another two years.”

He said the place can stand any world class convention. He expressed gratitude to the Lagos state government, the federal government, Federal Ministry of Information and Culture for giving the opportunity  to develop it for the good of Nigeria and Nigerians.”

Also speaking, Mr. Herbert Wigwe said that  in line with the federal government’s vision of lifting 100 million out of poverty, the creative village that is being created, definitely, would provide employment for at least a million Nigerians, who have skills in music, IT, movies among others.

“We are beginning to think of the multiplier effects – one million direct youths- it may mean that we may have 20 million youths given proper jobs. Now, begin to imagine as well what this edifice would mean if we happen to develop the national theatre. We have been to several countries in the continent; none of them have an edifice like this,” he said.

Wigwe regretted that the National Theater is derelict, but believes that in two years, working under the auspices of the bankers committee, in conjunction with the CBN Governor as a person, “we would be able to raise the requisite private sector funds to support and give this centre a proper facelift.”

Responding, the Lagos State Governor, Mr.Babajide Sanwolu said he is excited and happy with the  kind of field  that surround the environment, adding that the first point of call is to develop the land surrounding the whole place and thereafter, extend to the national theatre edifice.

He appreciated the extent of an asset that has been conceived as a non-earning asset, adding that  that Mr. President has been gracious to give the go ahead and turn the dead asset into an income earning state of the art, developed fashion entertainment industry.

“We have come to give the go ahead, working with all other stakeholders and our development partners which is lead by no other person than the governor of the central bank himself who are putting investments together to be able to do a first of its type entertainment, fashion, music, technology,  movies and an all around creative hub.” 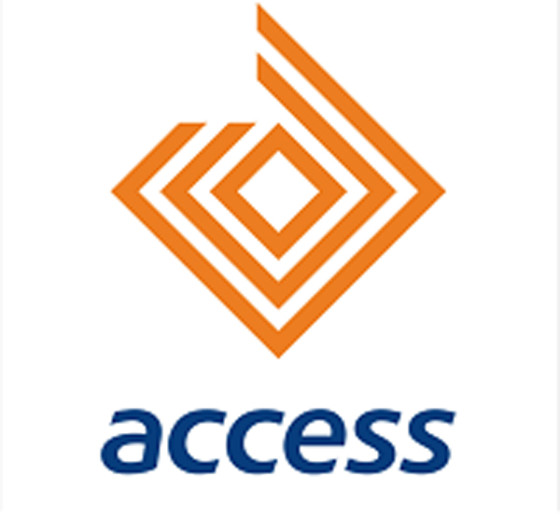 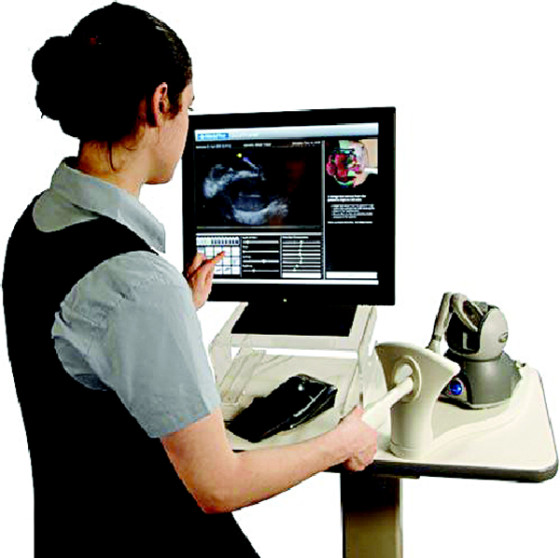 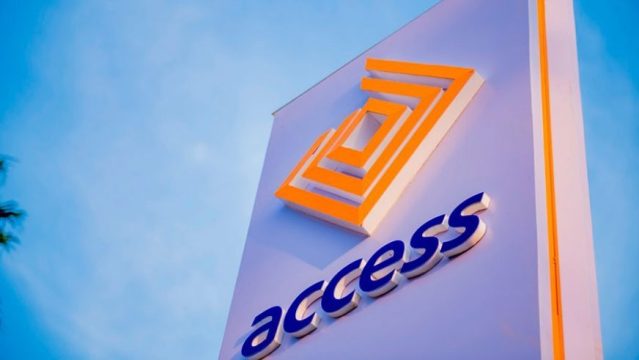