Onoja to be sworn in as Kogi deputy governor Monday 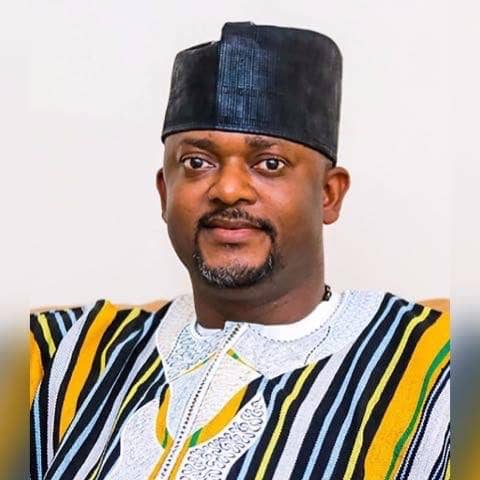 Onoja to be sworn in as Kogi deputy governor Monday

Chief Edward Onoja, the running mate to governor Yahaya Bello for the November 16 governorship election is to be sworn in on Monday as the new deputy governor of Kogi State.

It was reliably gathered that on Saturday the Kogi State of Assembly will screen him on Monday and after the screening, the House will then confirmed him as deputy governor of the state before proceeding to Lugard House to take an oath of office where the Chief Judge of the state, Justice Nasiru Ajanah is expected to administer.

Achuba was impeached from office on Friday following the Judicial panel report submitted to the House of Assembly.

Speaking at the event, the chairman, said the committee members had done their best, “We have done the best we know how to do according to law and evidence presented to us.

“Our committee report is only to the State House of Assembly through the Speaker, in accordance with the constitution.”

Barr. Baiyeshea said the committee will still stand aside to be consulted in case the Assembly wants to make any reference

“The report is in three volumes; volume 1 contained all documents forwarded to us by the Chief Judge that he received from the assembly, and additional reports made available to the committee.

“Volume 2 contained the evidences giving during the proceeding and volume 3 contained reviews of the committee and recommendations.”

The chairman who urged any interested persons to approach the right channel to obtain a copy if they desired, declined to reveal the position of the committee, said doing so is against the law.

Mr Matthew eulogised the committee, said they have gone into the annals of history in Nigeria as the first to perform a thorough work devoid of any interference, “How we manage the affairs of today will become history tomorrow. Kogi is greater than all of us, and justice will be served.”

However, the house a few hours after the mission announced the deputy governor’s impeachment after an emergency meeting.

The majority leader of the House, Bello Balogun announced that the house met, sat deliberated on the recommendations of the panel to arrived at their conclusion.

Gambari formally sworn in as Cos

Bello reacts to Tribunal judgment affirming him as Kogi Governor

Abuja markets to be shut from Monday

Civil servants in Katsina to resume duty on Monday — HoS