Music is what God called me to do —Dunsin Oyekan

Music is what God called me to do —Dunsin Oyekan

For gospel singer and songwriter, Dunsin Oyekan, music is not just about a passion but a divine calling.

Having discovered early in life what he wanted to become due to his exposure to different musical instruments as early as the age of 10, Oyekan has never stopped believing his dreams of taking the gospel music around the globe.

According to the music minister, who is also the son of popular pastor, Gbadebo Oyekan, one of the pioneers of pentecostals in Nigeria, his love for music and songwriting could only be attributed to his late dad.

Speaking about how the journey started in an interview with R, Oyekan said his music career started from home, adding that all he had ears for and access to was gospel music. “I can say that shaped my mind, coupled with the teachings I was exposed,” he said.

The multiple instrumentalist, who has over 30 songs to his credit, including popular hit track, Na You, which he featured American gospel music icon, Kim Burrell, said he would not have become anything by chance, adding that  “I have given myself to this and I have been working daily, I have not even arrived yet. The work is a continuous process for me,” he said.

Asked if he would remain a gospel singer for the rest of his life, the Na You crooner said if God had wanted him to be in the juju music industry or any other genre, he would have been there, pointing out that “I am doing what God called me to do. I am sure if He wanted me be a juju artiste or anything else, that is exactly what I would have become.

“Code Red is a mandate given by God to the world, I am just a vessel. It speaks about the finished work of Christ on the cross and what His blood did for mankind,” he said.

He hinted further that work had just been concluded on his second studio album and would be released any moment from now.

What good music means to me — Singer, Galaybanton

There is more to me than music —Playboycasted

What TCN needs to do —AEDC 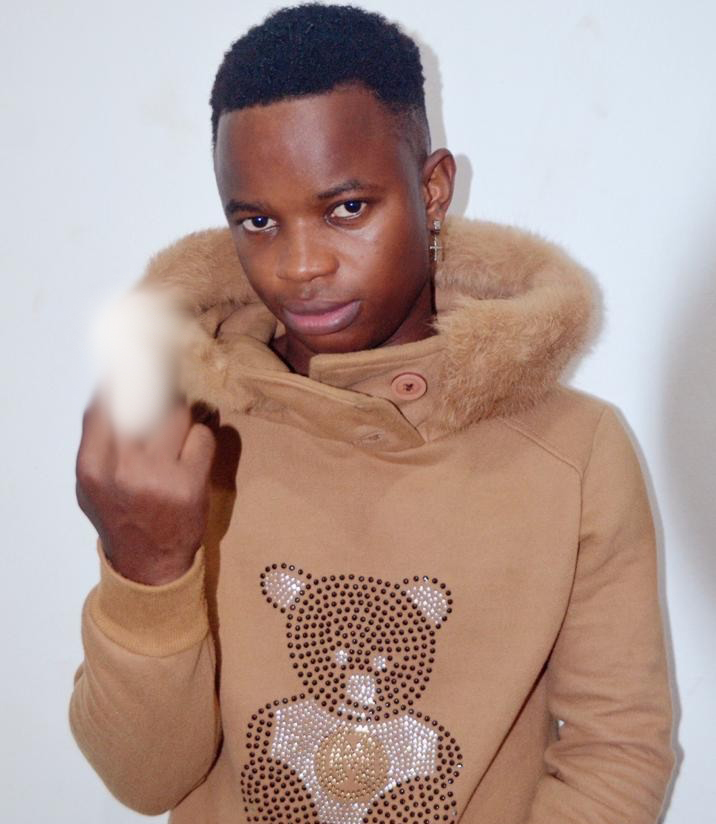 I make music that will outlive me, my generation — Kaptain Kush

Post-COVID-19: What President Buhari is Doing and Will Do

What we do to keep coronavirus away

What to do to overcome hardship in Nigeria – Atiku