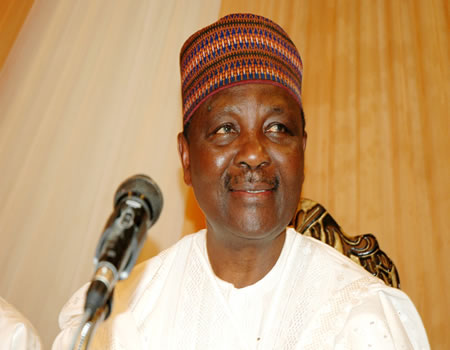 Former Head of State, General Yakubu Gowon, has called for a focus on industrialisation to drive export in Nigeria.

He made this known during the launch of a book titled “Export Promotion in Nigeria, Law, Policy and Practice, in Abuja, on Saturday.

Gowon said it was more profitable to export semi finished goods or finished goods than raw materials, adding that it was necessary to revive the manufacturing sector to achieve the goal.

He said: “the lesson for me is for us to take advantage of the advice the author is giving so that we can improve capacities.

“But that can only be possible with industrialisation and manufacturing, where we can turn our raw materials to either semi finished goods or finished goods.

“I salute him for doing it so well and I encourage Nigerians to buy the book.”

The elder statesman, who is marking his 85th birthday, called on Nigerians to love themselves, their neighbours and the country at large.

“Fear God, love God, love your country, love yourselves, love your family, love your neighbour, keep Nigeria one and make it great and l believe in all of you the younger ones,” Gowon said.

The book reviewer, Mr James Onoja (SAN), said the takeaway from the book is the need for laws on export to be strengthened as well as for Nigeria to be competitive.

He further noted that another lesson from the book was the need to do something meaningful outside the oil sector.

“Our non oil sectors are not being developed and that is as a result of lack of adequate policy and laws on export and lack of incentive from the Federal Government,” he said.

He also called for more participation of the private sector to drive export, saying that was the practice in other climes.

“The laws on export are obsolete. Look at incentives like Export Development Fund that recommended in 1992 that you can use N200, 000 to travel. How can you travel today with N200, 000.

“If you form policy outside the law it is a time bomb. Without a current law on export there cannot be a current policy.

“This is unlike our counterparts where even some incentive administrations are handled by the associations so that they can have authority and attraction and exporters can say this is the one that will speak for us.

“If private sector agencies are properly positioned in laws that will be made, then we can run a successful scheme. If not it will still be policy discussion at government level for government agencies who are not coperating among themselves.”

The author of the book, Dr Ezra Yakusak, a staff of Nigeria Export Promotion Council, said he was inspired to write the book to share his knowledge with the public particularly those in export business.

He called for the inclusion of export promotion in the curriculum of tertiary institutions.

Former President Goodluck Jonathan has lauded Gowon on his birthday, calling him a courageous leader who served Nigeria with honour.

“I rejoice with you and all well-wishers as you mark your 85th birthday. You are a courageous leader who served Nigeria with honour, pride and love, especially at a difficult time in the life of our nation.

“Long after you left office, your passion and patriotism have remained undiminished, as you have continued to work and fervently pray for our country’s growth and development.

“As a statesman you have remained resolutely committed to the peace and unity of Nigeria. On behalf of my family, I wish you more strength and peaceful years as you celebrate. Happy Birthday Your Excellency,” Jonathan wrote.

Meanwhile, the governor of Osun State, Gboyega Oyetola and the Speaker of the House of Representatives, Femi Gbajabiamila, have described Gowon as a symbol of national unity and a true patriot.

This was just as the Governor Simon Lalong of Plateau State described him as a rare gift to the state, Nigeria and the world.

In separate goodwill messages to mark the 85th birthday of the former Head of State, Oyetola, Lalong and Gbajabiamila praised Gowon’s love for the country, his belief in the oneness of the country and his steadfastness in displaying an uncommon high sense of commitment towards a better Nigeria.

Oyetola, in a message by his Chief Press Secretary, Mr Ismail Omipidan, said that most of Gowon’s legacies were enduring and had direct impact on the lives of Nigerians.

“But for the NYSC scheme introduced by the Gowon administration, I probably would never have been to a town called Potiskum in present-day Yobe State.

“I am proud to say that I taught at the Staff Training Centre during my one-year mandatory youth service. And it is an experience I relish with pride,” Oyetola said.

In a birthday message by his Director of Press and Public Affairs, Dr Makut Macham, on Saturday, Lalong said Gowon’s  lifestyle and enormous sacrifices towards nation-building and global peace were exemplary.

“General Gowon is a distinguished statesman, gentleman, prayer warrior and bridge builder. Continue to provide inspiration and hope for the nation as it wades through its challenges,” he said.

The Speaker, in a statement by his Special Adviser on Media and Publicity, Lanre Lasisi, said it was to the credit of Gowon that the National Youth Service Corps (NYSC), which brings Nigerians together, came to being in 1973.

Gbajabiamila said “In the years since he retired from active service, General Gowon has worked across the country to see to the establishment of peace and abiding prosperity and it is this work that will long be remembered as his greatest legacy

“Nigerians will not forget in a hurry that the National Youth Service Corps (NYSC), which worked to bring Nigerians together, at a critical time in our history, is the brainchild of this great Nigerian. Indeed, the history of our country will not be complete without a mention of Gowon,” he said.

The Speaker, Plateau State House of Assembly, Mr Abok Ayuba, has described the former Nigerian leader as a detribalised, selfless leader and bridge builder, whose dedication, commitment and immense contributions to the growth and development of the nation remained indelible.

In a congratulatory message issued by his Director of Press, Mr Bulus Atang, on Saturday in Jos, the speaker described Gowon as a “rare gem.”

He also Ayuba recalled the key roles played by Gowon in ensuring a united Nigeria, adding that his track records in nation building were still very visible and valid in the history of the country.

He urged the current Nigerian leaders to emulate Gowon in all ramifications by working towards making the country better. 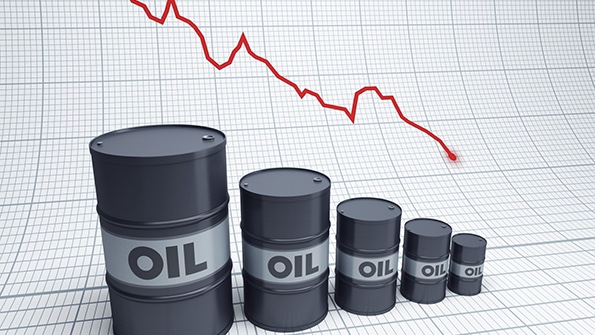 BetWinner Is To Focus On LATAM

Igbo Presidency: We didn’t appoint Gowon to negotiate on our behalf — Ohanaeze