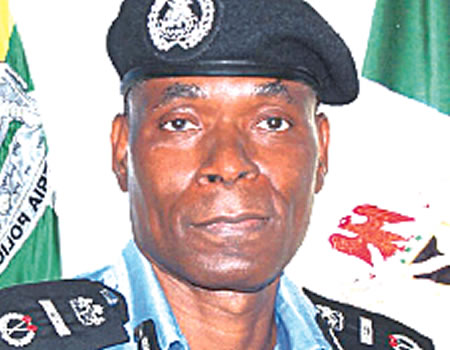 The community according to a letter written by the counsel, A.Y. Aderogba and co, dated 17/10/2019 and titled “a call for the investigation of extrajudicial killing of Mr. Jimoh Abdul Lateef of Agoro compound, Sepeteri” request the police identify officers responsible for the dastardly act and prosecute them for murder.

Giving the details of the incident that led to the death of Lateef, the counsel stated that the 32-year-old was killed on his way to his place of work at a Gari processing factory at the Obatule Akoto area, of Sepeteri.

According to the letter, “Lateef who was riding on his motorcycle was shot and taken away by members of Nigeria Police Force”, with his father, Mr. Jimoh Adio, rushed to the scene and find his son in a pool of blood wriggling in pain ok the ground.

It further informed that “the Divisional Police officer in Ago-Amodu was immediately contacted who deny that the officers were not from his division. The matter was also reported to the leadership of Sepeteri community.

“The search party eventually got wind that the police that shot Lateef is from Igbeti.”

According to the letter the leaders of the community in their quest to get to the root of the matter discovered that the victim was taken to a local herbalist to extract bullet from him, but died in the process while his remains “were deposited at the General hospital Igbeti, but were not allowed to see the corpse.”

The incident threw the entire Sepeteri community into mourning mood as youths of the community were prevailed upon by the elders not to take laws into their hands in their bid to protest the killing.

The lawyer who described Lateef, “as a responsible, law-abiding and gainfully employed person with no criminal record whose life was cut short by trigger happy policemen have left his family in great pain, his wife widowed and his children orphaned.”

The elders through the letter called on the commissioner of Police, “as a matter of urgency direct through investigations of this case with a view to identify the policemen responsible for the extrajudicial killing and prosecute them for murder while they pursue civil remedy against the Nigeria Police Force.”

Police arraign 4 over alleged killing of community leader in Ekiti

Police arrests gang leader, others over alleged killing of officer

Tension in Ondo community over murder of 7-year-old pupil 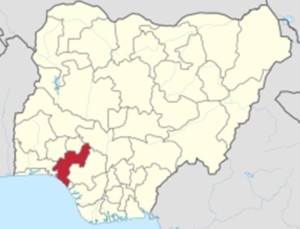