Speaking with the newsmen, the head of the Department of Civil-Military Affairs, Major U.S Muhammed spoke on the constitutional responsibilities of the Nigerian Army and its support with other security authorities in combating the security challenges prevalent in the country.

He stressed on the efforts of the Nigerian Army in the six geo-political zones, emphasizing on the South-South being a unique case because of the security challenges encountered in the course of the protection of oil facilities.

“Well, my department is saddled with the responsibilities of projecting a positive image for the Nigerian Army to the entire populace,” he maintained.

He also said: “The department has a Human Rights desk established for rights violation, for justice to prevail after an appropriate investigation.

Muhammed chastised the wrong usage of social media, adding that fake news and hate speeches are destructive and misleading.

“Imbibe the spirit of love and patriotism for our country, because doing the opposite means undermining our country. The people in the other countries will always believe whatever we say of our own country,” he admonished.

He further lauded the cooperation of the Multinational Task Force, saying that through them, the Boko Haram insurgents have been suppressed to a great extent.

Infodemic: a golden chance for the Nigerian media

How social media helped me succeed as an entertainer ― Influencer, Kristen Dawodu

May Day: NUJ salutes media professionals, demands for release of journalist in A/Ibom 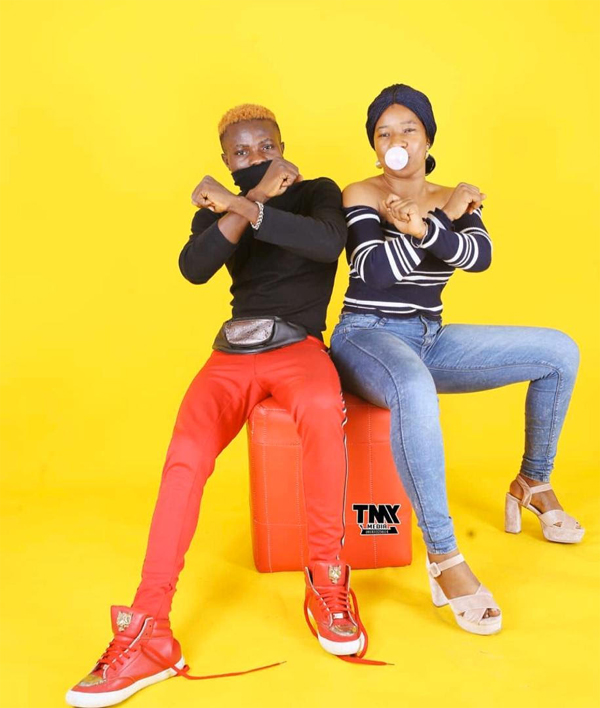