WITH just days to go, the governorship election in Bayelsa State appears threatened, as the Hope Democratic Party (HDP) has filed a suit at the Federal High Court Abuja seeking to stop the Independent National Electoral Commission (INEC) from conducting the poll.

In a 10-paragraph supported affidavit by the national chairman of the party, Mr Tapre Poland Awini, the HDP raised issues bordering on gross constitutional breaches should the election be held on November 16, 2019.

In the matter filed by its counsel: Messrs I. Eseigbe and Francis Nathaniel, the party listed as one of the grounds, a pending case at the Federal High Court in Abuja in respect of the 2015 governorship poll in the state.

The INEC and other major stakeholders have been upbeat in their preparations for the offseason elections scheduled for Kogi and Bayelsa states.

According to the HDP, it will amount to gross injustice and flagrant disregard for the provisions of 1999 Constitution should the INEC goes ahead with the November 16 poll in Bayelsa State without the court disposing of the pending matter in respect of a similar poll in 2015.

Consequently, the party is seeking a restraining order against on another governorship election, claiming that the INEC lacked the status quo to conduct the forthcoming poll in Bayelsa.

In the old matter, the HDP is challenging the exclusion of its candidate in the governorship poll and wants the court to determine if the INEC had the power and “right to decide an election time-table and guideline with only two national commissioners.”

Citing several some sections of the 1999 Constitution, the party averred that it initiated the current suit to guarantee the sanctity of the constitution, uphold the rule of law, fair hearing and justice

The HDP declared that the suit was particularly based on the ground that: “(a) The Independent National Electoral Commission (INEC) breached the constitution of the Federal Republic of Nigeria with its activities in 2015 on the conduct of the Bayelsa State governorship election where only two (2) National commissioners held a meeting and decided the election guidelines and the time table for the said election as against Section 153, 159;

“In that invalid formation of the commission, the INEC also deliberately excluded the Hope Democratic Party and its governorship candidate (Comrade Joseph Oweilayefa Bure) for which a suit was instituted at the Federal High Court (FHC) for redress and is still pending for conclusion and determination by the Court.

“That without fair hearing, conclusion and determination of the case before the Federal High Court, the conduct of another election in the state will mire the decision of the court, and the case may be overtaking by event which will breach fair hearing as enshrined in section 36 of the Constitution of the Federal Republic of Nigeria on the person of Comrade Joseph Oweilayefa Bure and the Hope Democratic Party.

“That the case challenging the INEC whether or not they have the right to decide an election time table and guideline with only two national commissioner, and deliberately excluding the party and its governorship candidate without any reason, constitutionally and lawfully practicable in Nigeria, is already in the Federal High Court for determination and fixed for hearing on November 4, 2019 after series of adjournments from 2015.”

“This clearly indicates that the Executive, the Legislature, the Judiciary, other government organs, organisations, societies, individuals and the generality of all Nigerians are bound to adherent of the constitution, and shall not by any means breach any section(s) of the Constitution.

“In the same vein, Section 159 of the Constitution of the Federal Republic of Nigeria also in clear terms orders that, at any time of making national decision to conduct a governorship and or presidential election, such meeting must not be less than one third (1/3) (at least 5 national commissioners) of the total National Commissioners to form a quorum before decisions can be validly taken.

“Section 36 (1)(2)(3) of the constitution of the Federal Republic of Nigeria 1999 (2010 as amended), gives the right to every individual for a fair hearing in any of the court and the court decision shall be made public. This section gives the right to all individuals both the rich and the poor, big and small male and female, no matter the status of a person, even organisations.

“That the Federal High Court has the inherent powers and jurisdiction to restrain any individual, group of individuals, organization, government organs, (INEC), etc. that is involved in any act or action that seems to breach any section of the constitution of the Federal Republic of Nigeria.”

“That if the INEC is allowed to conduct an election to produce a new government of the state before the conclusion and determination of the pending case before the Federal High Court, Abuja, the decision of the court will be of no effect which would amount to injustice on the plaintiff who had suffered from 2015 to 2019 on the pursuit for justice.

“That if the supremacy of the Constitution of the Federal Republic of Nigeria is not upheld and protected, it will be tantamount to a lack of justice.”

The HDP said the delay of the pending case in respect of the 2015 poll in Bayelsa, did not emanate from the party “but by the judiciary which did not give the case the needed attendance.” 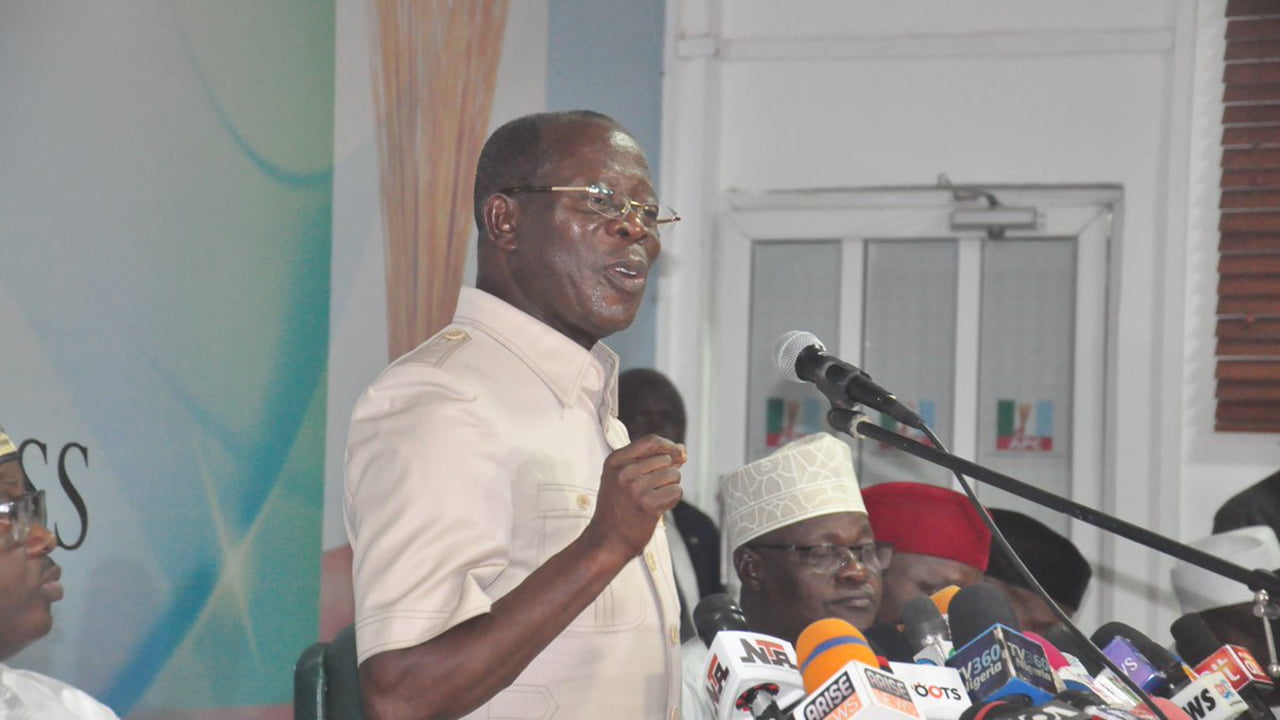 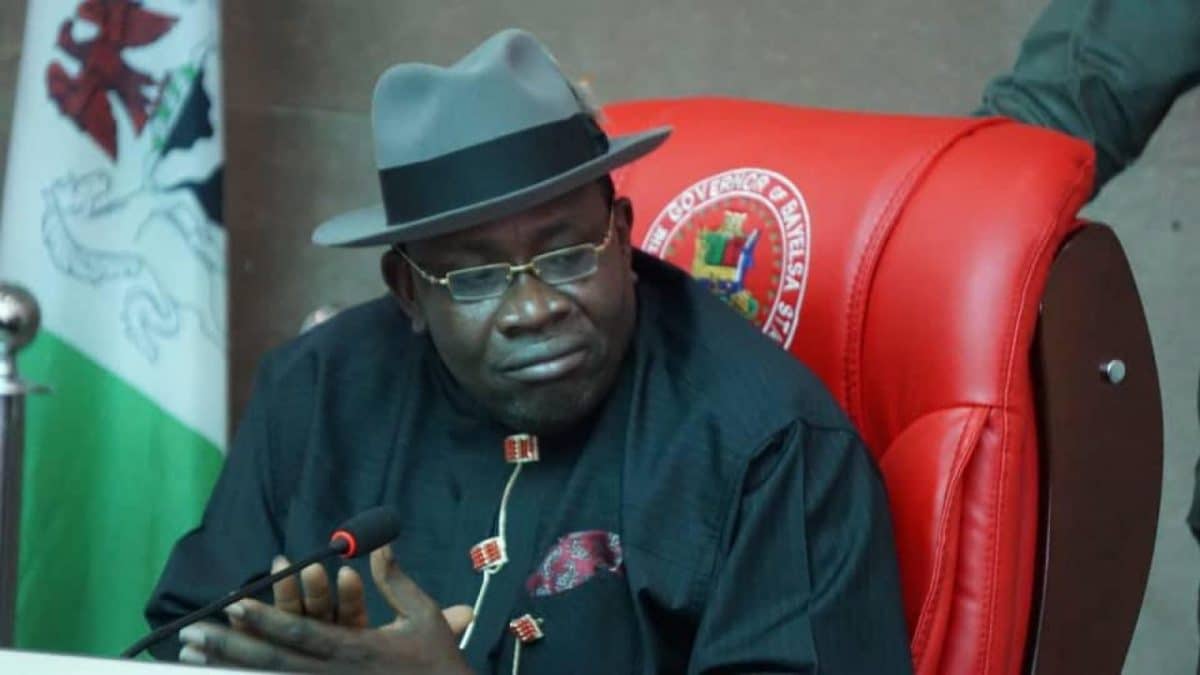