A Federal High Court in Lagos has ordered the Nigerian Army and its Chief of Army Staff (COAS) to suspend the ongoing planned Operation Positive Identification by the army.

Mr Falana, a rights activist, filed the suit marked FHC/L/CS/1939/2019 on October 25. He is seeking, among others, an order stopping the operation.

The COAS, the Army and the Attorney-General of the Federation are first to third respondents in the suit.

When the matter came up today November 5, 2019, none of the respondents were in court.

Falana informed the judge that the respondents had been served the processes and the proof of service was in the court’s file. This was confirmed by the court.

But a Principal State Counsel from the Federal Ministry of Justice prayed the judge to grant an adjournment to enable the Solicitor-General, Mr Dayo Apata, handle the matter personally and also give the respondents time to harmonize their positions.

Mr Falana did not oppose him

“In view of the agreement between counsel, I hereby order the first and second defendants to maintain the status quo, pending the determination of the case,” the judge added.

He adjourned further proceedings till November 18.

In the suit, Falana argued that the planned nationwide operation which will run from November 1 to December 23, 2019, by which Nigerian citizens would be required to move about with means of identification is unconstitutional, illegal, null and void.

He argued that the operation violates his right and that of other Nigerian citizens to liberty, “as encapsulated in Section 35 respectively of the Constitution of the Federal Republic of Nigeria, 1999 as Amended and Article 6 of the African Charter on Human and Peoples Rights (Ratification and Enforcement) Act, (Cap A10) Laws of the Federation of Nigeria, 2004.”

He filed along with the suit an order seeking an interim injunction restraining the three respondents from going on with the plan pending the hearing of the substantive suit.

In a supporting affidavit sworn to by a lawyer in his team, Mr Taiwo Olawanle, the plaintiff recalled that on October 8, 2019, the Chief of Army Staff, Lt.-Gen. Tukur Buratai disclosed that Operation Positive Identification, said to be ongoing in the North East theatre of Boko Haram insurgency would be extended to cover the entire nation.

He noted that the increase in deployment of security forces nationwide would be with a potential of movement disruption, and the army had thus advised Nigerians to ensure that they always carry valid means of identification.

Falana argued that by virtue of Section 215 (3) of the Constitution, the Nigerian Police “has the exclusive power to maintain law and order and secure public safety and public order in the country” and not the army.

He contended that going by section 217(1) of the Constitution, the Nigerian President could only deploy the armed forces for the suppression of insurrection and acting in aid of civil authorities to restore law and order.

“There is no insurrection in every part of the country which the Nigeria police cannot contain to warrant the deployment of armed troops all over the country from November 1, 2019, to December 23, 2019.

“Neither the Constitution nor the Armed Forces Act Cap A20 LFN, 2004 has empowered the Nigeria Army to arrest any citizen who is not subject to service law.

“The 1st respondent (the Nigerian Army) under the leadership of the 2nd respondent is not empowered to take over police duties and the President and Commander in Chief of the Armed Forces lack the power to deploy members,” He said.

Court adjourns till July 2 hearing of forgery case against lawyer

Senate adjourns plenary till wednesday in honour of Osinowo 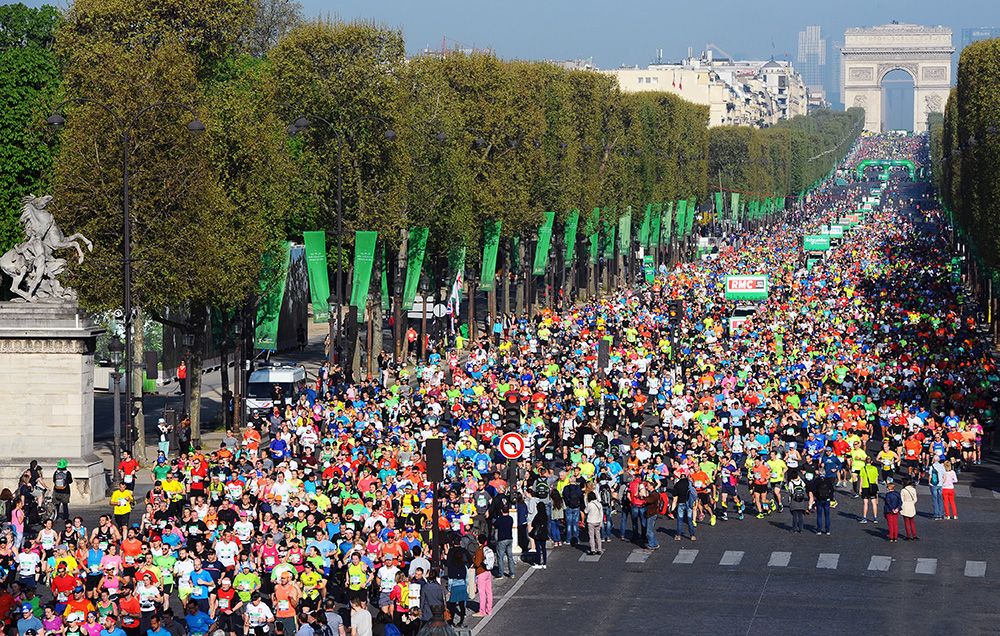