One million Bauchi residents to get portable water ? Water corporation

One million Bauchi residents to get portable water ? Water corporation

Bauchi State Water and Sewage Corporation have assured that over one million people are expected to benefit from the expansion and ongoing rehabilitation of Bauchi Urban Water project.

The assurance was given by the Managing Director of Bauchi State Water Corporation, Engineer Aliyu Aminu Gital during an interactive session with reporters saying that the World Bank is supporting the state government to reactivate, rehabilitate and expand the water supply scheme of Bauchi metropolis.

Aminu Gital said that “we have now reached the point where we laid down water pipes which will cover over 167 kilometres. We have completed the laying down of water pipes in Government Reserved Area (GRA) especially in Sokoto, Kano, and Kaduna roads all in old GRA. We have also laid pipes in? State low-cost estate, even though we have challenges in laying the pipes from Gubi dam to town in some areas there are rocks, we are still working, destroying these rocks and laying our water pipes”.

He explained that presently the population of Bauchi household with pipe-borne water is between 600,000 to 650,000 and since the project will reach 2027 we estimated that by that time the population will reach over 1.6million people.

On the repairs of electric poles destroyed by windstorm, the managing director said that they are working hard on the project as directed by the state governor as part of corporate social responsibility saying, “we have already repaired classrooms that were blown up by the windstorm”.

Aminu Gital, however, advised people of the state to cooperate with the corporation in its effort to ensure the success of the exercise to enable Bauchi community have required portable drinking water.

Lagos water corporation marks about 400 houses for demolition in Ogun 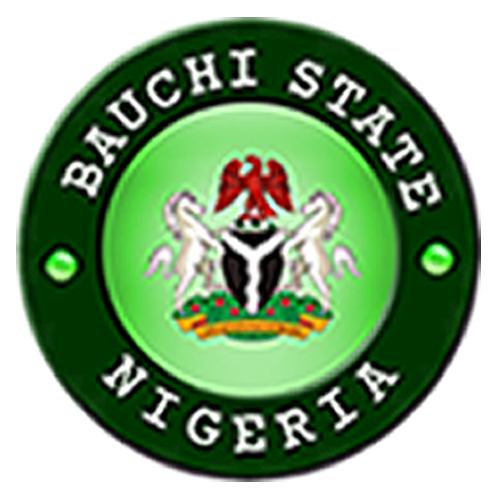