IN recent times, the rate of sexual assault and abuses seems to be on the rise across the world with Nigeria experiencing a high wave of issues involving pedophiles which was hitherto strange to the typical African society.

Sexual abuse has reached a crisis stage in many countries of the world and has become a source of great concern, making it a focal point when issues of development are being discussed.

That the society needs to rid itself of every form of sexual abuse is a non negotiable fact if it wants to develop and attain its objectives. But for this war to be effectively fought and won; there is a need for a collaborative effort that will involve every individual irrespective of age, gender or experience.

What then can an individual do to prevent assault? There are so many steps that could be taken without attracting harm to yourself. The first step is what is called bystander intervention; which refers to when you step in to change likely outcomes when you see someone at risk. This involves learning how to intervene in a way that fits individual situation.

A bystander refers to a person that is present when an event takes place but isn’t directly involved via witnessing the circumstances that lead up to the criminal act. This is because a larger percentage of sexual crimes are committed by people known to the victim.

A bystander can create a distraction to give the person at risk a chance to escape harm but not by drawing attention to himself or start an activity that draws people around to the point.

A bystander can directly engage the likely victim in conversation by asking questions like; who did you come here with or do you want me to stay with you? You can also call attention of people around that may be of help because it can be intimidating to approach such situations alone.

A bystander should not be shy to enlist for help, no one needs to be a hero by drawing harm to himself; the goal should be in preventing the situation. If you have to take a friend who has had too much to drink home or you want to stop the direction of a joke or play that is bordering on assault, be careful because the way you intervene may affect the way those around respond to sexual violence.

A bystander must always realise that his actions may have a big impact. We all have the ability to look out for each other’s safety in our own little way, we only need to know that we have a responsibility in preventing sexual assault of all nature.

One of the easiest ways to curb sexual crime is to be our brother’s keeper. 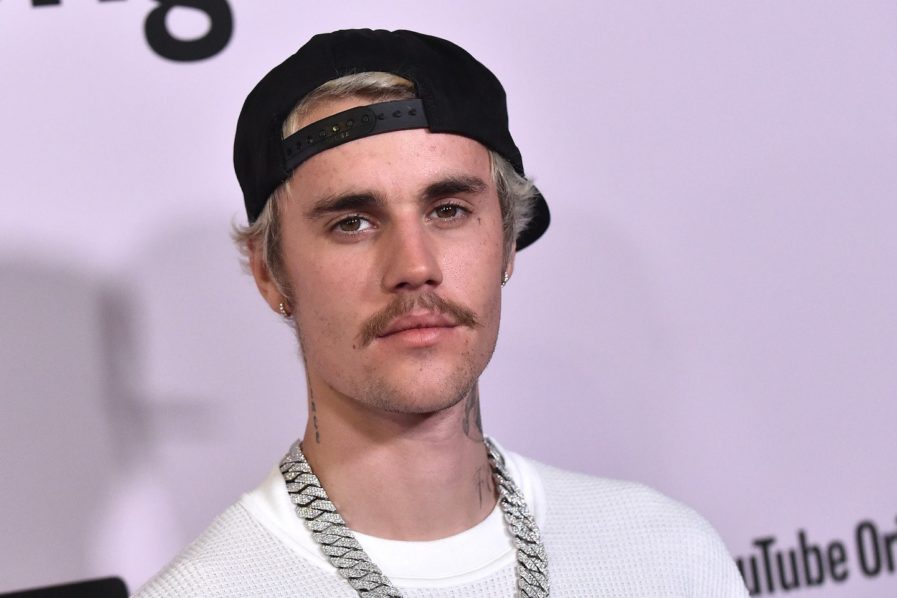 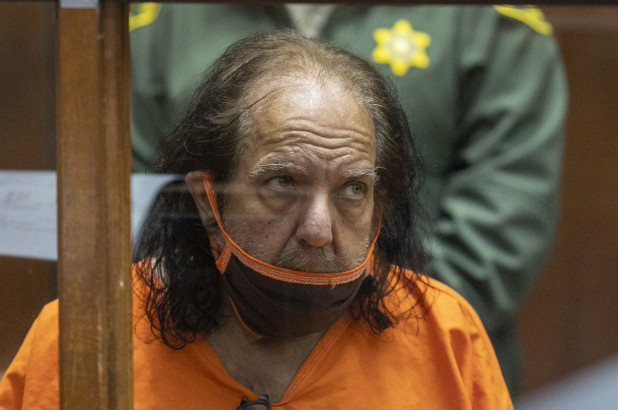 Rape prevention is more about respect for consent

Fernandes: Ighalo Is A Quality Player