It was a tragic end during a football match in Asaba, when a Catholic priest at Onitsha Archdiocese, Reverend Father Pius Ukor, slumped and died at the stadium while participating in a football match with the Issele-Uku Delta State Diocesan Priests.
He was somehow  resuscitated by the nurses and rushed to the FMC hospital in Asaba, where he was confirmed dead.
Tribune Online gathered that until his death, Father Ukor was the editor of the Archdiocesan newspaper; Trinitas, as well as the Director of Communication for the Archdiocese Onitsha.
Father Ukor was the President of Association of Directors of Social Communications from all the Catholic Dioceses and Archdioceses in Nigeria.
He hailed from Umuoji, in Idemili North Local Government Area of the state and survived by an aged mother, his siblings and other relations. 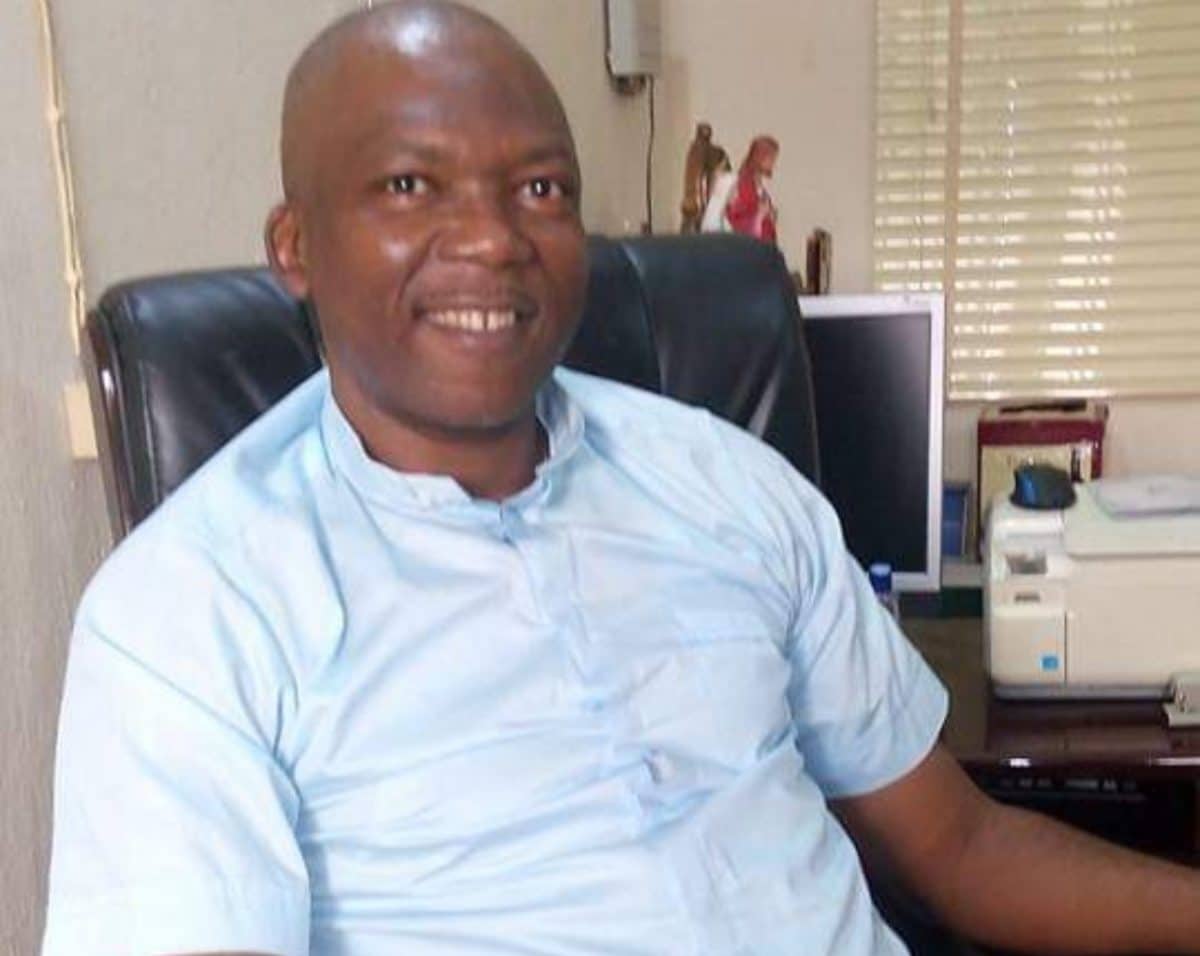 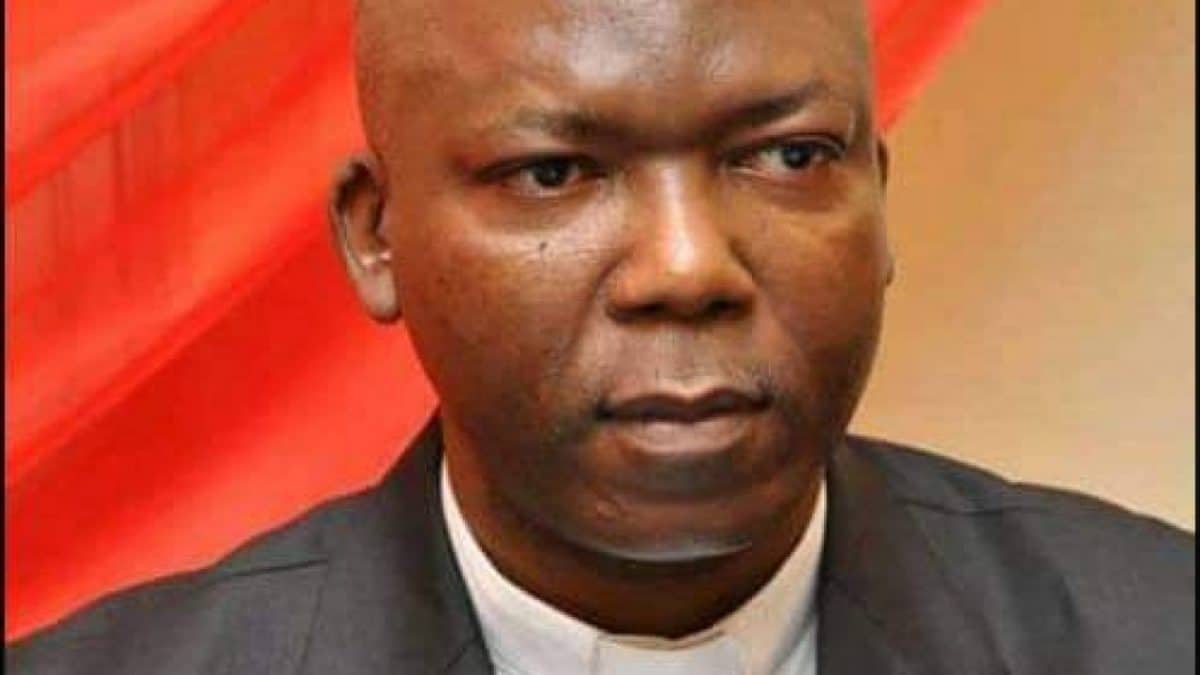