Police officers who collect money for bail will be sanctioned ? Kano CP

Police officers who collect money for bail will be sanctioned ? Kano CP

KANO State Commissioner of Police (CP), Habu Sani, has warned its officers and men to strictly comply with the “Bail Is Free” order, warning that any police officers caught accepting bribe or gratification before releasing suspect would face serious sanctions.

He maintained that bail is free while stressing that the acceptance of gratification before releasing suspects on bail is an act that violates mandated “Bail is Free” directive.

The CP while addressing State Executive Council (SEC) of the Nigeria Union of Journalists (NUJ) Kano council on Monday, Sani said the command would continue to sensitise Kano residents on bail conditions, noting that bail is and still remains free, in all police divisions in the state.

His words: “If any of our men fail to comply with the bail is free as directed, patriotic residents should not hesitate to report such officer to my office for appropriate actions and sanctions.”

According to him, heads of police divisions and metro stations have been directed to always ensure persons arrested are detained and treated in consonance with the provisions of the constitution of the Federal Republic of Nigeria.

CP Sani further disclosed that the command has directed that suspects should either be released on bail or charged to the courts of law within the time frame as stipulated by the law.

Speaking further, he added that ICT gadgets have been strategically deployed to track stolen mobile phones, admitting that the extortion of phones poses a serious threat to residents in the ancient city.

He reassured that the criminals and their acts of criminality is being critically addressed, stressing that the state police command has trimmed the cases of phone theft to the lowest.

He urged residents to report cases of stolen phones to the nearest police station.

In his remarks, the state chairman of NUJ, Comrade Abbas Abdullahi, reiterated the readiness of journalists in the state to cooperate with him, noting that information is very vital in ensuring adequate protection of life and property.

Comrade Abdullahi disclosed that the journalists had in the past assisted and cooperated with previous Commissioners of Police that had served in the state and they would do same for the new CP. 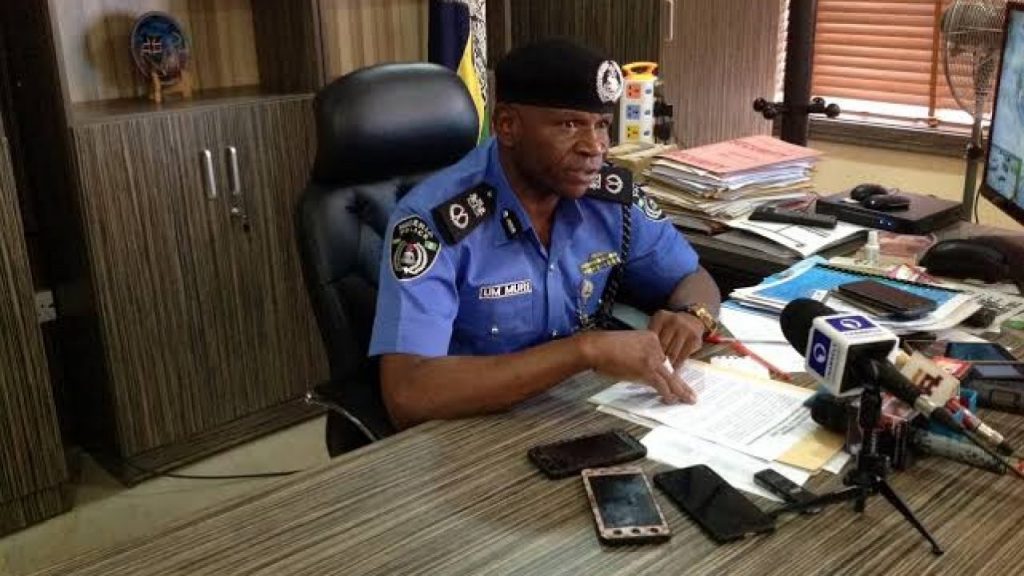 How police officer raped me till dawn for not wearing nose mask, widow narrates

Why police infrastructure of oppression must be dismantled — Akin Fadeyi