LAGOS State governor, Mr Babajide Sanwo-Olu, has underscored the need for followers of the different religions in Nigeria to imbibe the spirits of tolerance and fairness in the interest of peace and development.

Governor Sanwo-Olu particularly urged Muslims and Christians to make peace their watchword in their contacts and interactions with one another in order to engender harmonious coexistence.

He made this plea last weekend in Lagos at the closing of the 34th national Qu’ran recitation competition, which was hosted by his state.

The governor, represented by his deputy, Dr Kadri Obafemi Hamzat, said Islam is noted for being a religion of peace, hence the need for Muslims to uphold this virtue and imbibe the spirit of fellowship and sympathy for other people in their day-to-day life in accordance with Allah’s injunction and teachings of Prophet Muhammad.

The governor, who expressed delight that the competition was hitch-free, commended the organisers and other stakeholders for using the contest to impress it on the young ones that there is reward for diligence.

“We are indeed very grateful to Almighty Allah for the competition because there was no problem, no calamity or accidents. It is especially gratifying to see young Nigerians excel in a national competition of this nature.

“We must let young people understand that there is reward for hard work and diligence, hence the laudability of this event.

“People came from across the whole country and we can all testify to the hospitality of Lagos State,” the governor stated.

He congratulated the winners and urged them not to consider the prizes as an end but an incentive to hone their proficiency in the recitation of the Qur’an to achieve greater glories and lead a meaningful life.

The governor, who was represented by his Commissioner for Education, Dr Habibu Dahiru, asked the participants to let the lessons they learnt through the competition such as sportsmanship and magnanimity guide them in the race of life.

The chairman of the Lagos Muslim Community, Professor Tajudeen Gbadamosi, noted the excellence in the ability to recite the Holy Qur’an proficiently but said this was only one of three steps.

Professor Gbadamosi said the lesson everyone ought to take away from the competition was to imbibe the teachings of the Qur’an.

The chairman of the local organising committee, Abdulfatai Olukoga, said 359 contestants consisting of 185 males and 174 females participated in the competition.

Umar Kabiru from Kaduna State and Biyahatu Sanni from Kano State emerged the overall winners of the competition in the male and female categories, respectively.

Each of them was presented with the prize of a new Nissan Almera car.

The National Qur’an Recitation Competition was introduced in Nigeria by the Centre for Islamic Studies, Usman Dan Fodiyo University in 1986.

It is an annual programme that brings all Muslim youths who have committed the Qur’an to memory together from all states of the federation, including the Federal Capital Territory (FCT).

COVID-19: We have high demand for oxygen among patients – Lagos govt 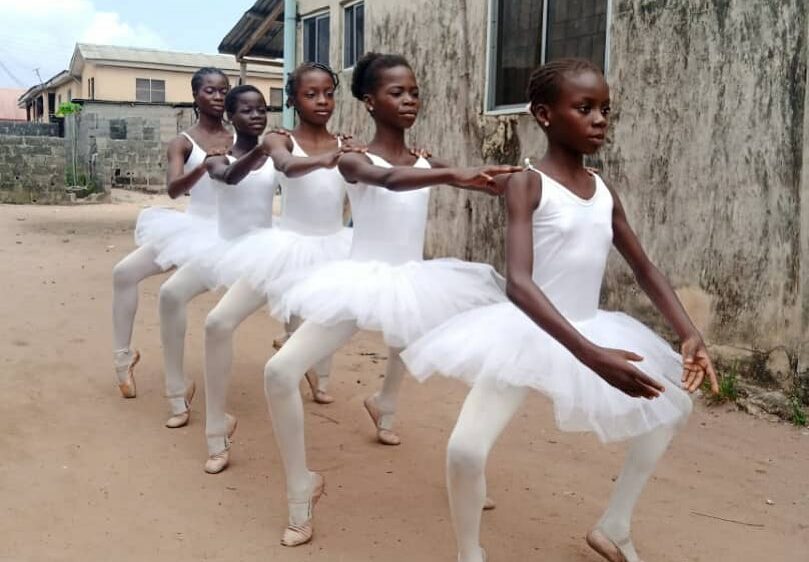 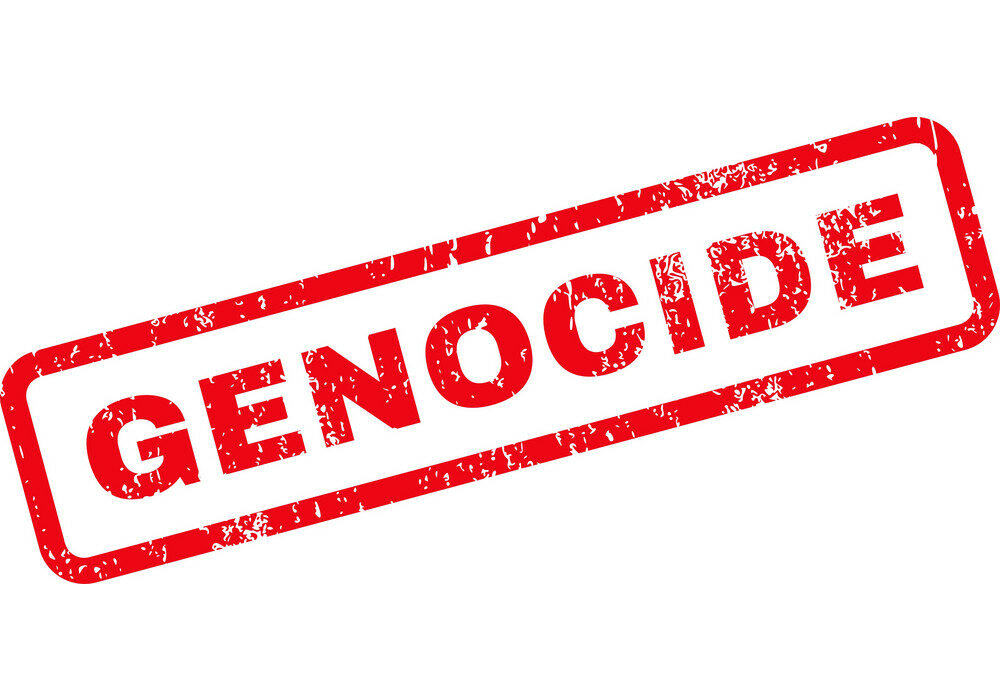