THE Muslim Media Practitioners of Nigeria (MMPN) has urged the new chairman of the National Hajj Commission of Nigeria (NAHCON), Alhaji Dhikrullah Hassan, to consolidate the successes recorded by his predecessor, Alhaji Abdullah Mukhtar.

The MMPN, which described Hassan’s appointment by President Muhammadu Buhari as very appropriate, asked the new NAHCON boss to fine-tune hajj processes with the support of other members of the commission.

In a congratulatory message to Hassan signed by Abdur-Rahman Balogun and Tajudeen Adebanjo, the national president and national secretary, respectively, the MMPN commended President Buhari for appointing a Muslim from the South-West to head NAHCON.

The apex body for Muslim media practitioners in the country said Hassan’s appointment was a testament to President Buhari’s detribalised posture.

“We have no doubt that Hassan’s appointment is a square peg in a square hole, going by his achievements as the helmsman of the Osun State Muslim Pilgrims Board for eight years.

“Besides, Hassan is an erudite scholar with a wide acceptability and one of the contemporary scholars whose views on topical issues are in tandem with the Qur’an and Sunnah.

“We believe that he will live up to the expectations of millions of Nigerian Muslims and surpasses the achievements of his predecessors in office.

“We are not unaware of the landmark successes recorded by the immediate past chairman, Alhaji Abdullah Mukhtar.

“We urge Hassan to improve on them and fine-tune the hajj process with the support of other members of the commission,” the MMPN said.

The group implored the new NAHCON chairman to see how hajj could be brought to the level of commoners whose financial predicament is a big stumbling block to their desire to perform the last pillar of Islam by reducing hajj fares.

“We also want the chairman to look into the man-hour lost to boarding of flights to and from Saudi Arabia. Reduction of that time is achievable as being practised by the private hajj operators and other nationals.

“Similarly, the issue of accommodation in Madinah and Makkah needs to be seriously looked into. Many Nigerians still live at houses far from the Masjid Haram, especially in Makkah. This deprives them of observing five daily prayers in Masjid Haram and engagement in tawaf (circumambulation of the Ka’aba) as many times as they wish and also denies them of some facilities.

“As said that data is life, many pilgrims do spend their BTA to buy data instead of using it for other meaningful things.

“Meal is another big challenge for pilgrims, especially in Madinah, Muna and Arafat where NAHCON is in charge of providing meal for all the pilgrims.

“Mr Chairman, kindly take cognizance of diverse tribes going for hajj, hence choice of meals should not be generalised.

“Those who get the contracts of providing the meal must take note of what certain tribe love to eat and provide it instead of one-type-of-meal-fits-all,” the group added.

The MMPN assured the new chairman of its readiness to partner with the commission in areas such as media awareness and advocacy and hajj logistics geared towards improving hajj services in Nigeria. 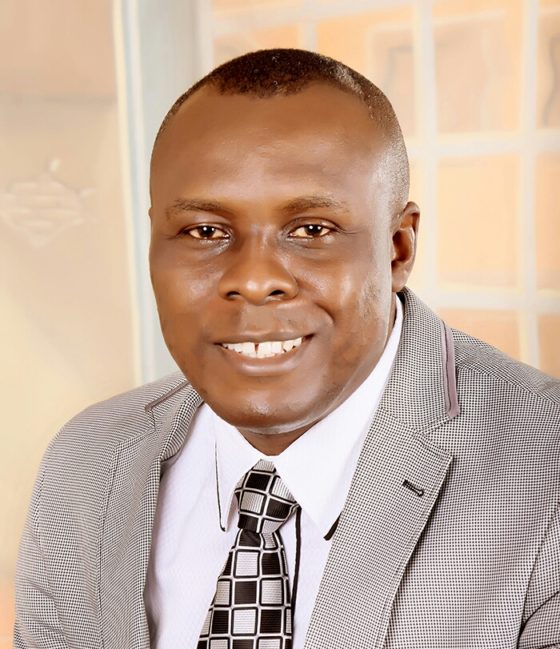