Governor Akinwunmi Ambode of Lagos State has said that the Government White Paper on the civil disturbances that occurred at the Lekki Free Trade Zone (LFTZ) on October 12, 2015 which led to the killing of Alhaji Tajudeen Disu, Managing Director of Lekki Worldwide Investment Company, would soon be released.

Emir of Daura recovers, to be discharged soon

COVID-19: Nigerian Govt. reveals why corpses of patients won’t be released to families 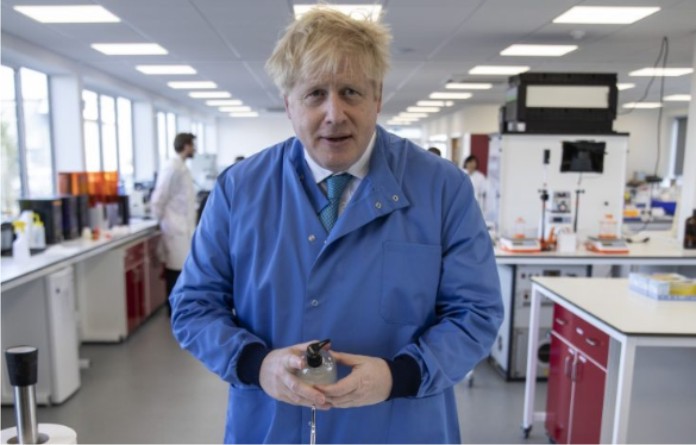 UK PM Johnson sure to be back at work soon — Minister

COVID-19: Lagos govt has sent names of 204 inmates to be released from prisons, says controller