Tam Godspower Odogwu, is a stalwart and grassroots mobiliser of the Peopleâ€™s Democratic Party, PDP, Delta State Chapter. He was also Delta State House of Assembly aspirant for Burutu Constituency II during the 2014 general election. In this interview, he spoke on the efforts of the Delta Governor, Sen. Ifeanyi Okowa, the upcoming congresses of the party and other issues.
Excerpts:

Youths should learn a skill — OKOYA 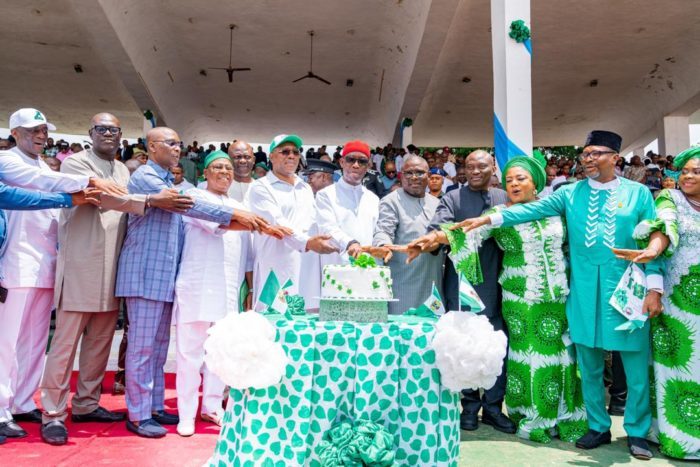 Okowa Calls for Renewal of Hope to build Nigeria

How to build a healthy relationship 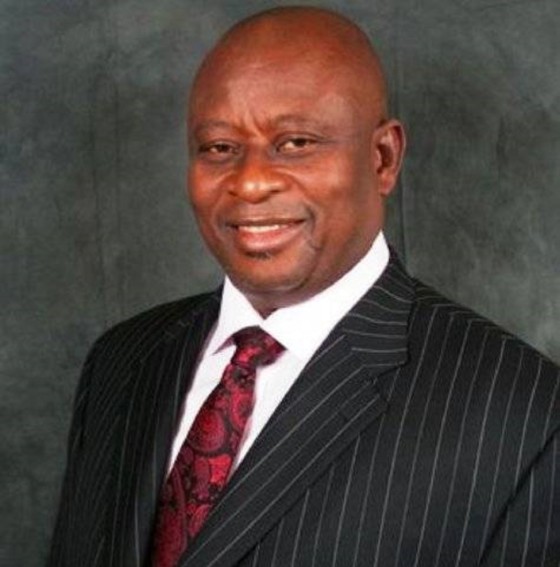 Okowa signs N395bn 2020 Delta Budget with a focus on infrastructure