In celebration of his 56th birthday, a football tournament was recently organized for top shipping magnate, Group Executive Vice Chairman of SIFAX Group Dr. Taiwo Afolabi. The event, which was the 2nd U-17 Taiwo Afolabi Cup saw the emergence of Junior Arsenal , Idimu winning the tourney with a cash prize of N500,000.

The event kicked off at St. Paul Playing Ground Yaba, Lagos.  Sunday, April 29, was the final match between Beachland FC Vs Junior Arsenal- Idimu. The competition took place at Campus Mini Stadium Ajele Lagos Island, in which, Junior Arsenal- Idimu emerged 1st,while  Beachland FC and Sherif Babes-Isolo came 2nd and 3rd respectively. The first runner up was given a sum of N500,000 while second runner up was given N300,000. The third runner up went home with N200,000,as well as the  fourth runner up was compensated  with the sum of N100,000  for game well played. The tournament was a partnership between SIFAX Group and the Lagos State Grassroots Soccer Association. Meanwhile, as you are reading this piece, the celebrant, Chief Afolabi is currently cooling off in London, as the second phase of his birthday .

Eni Aluko ends ‘crazy journey’ as she retires from football 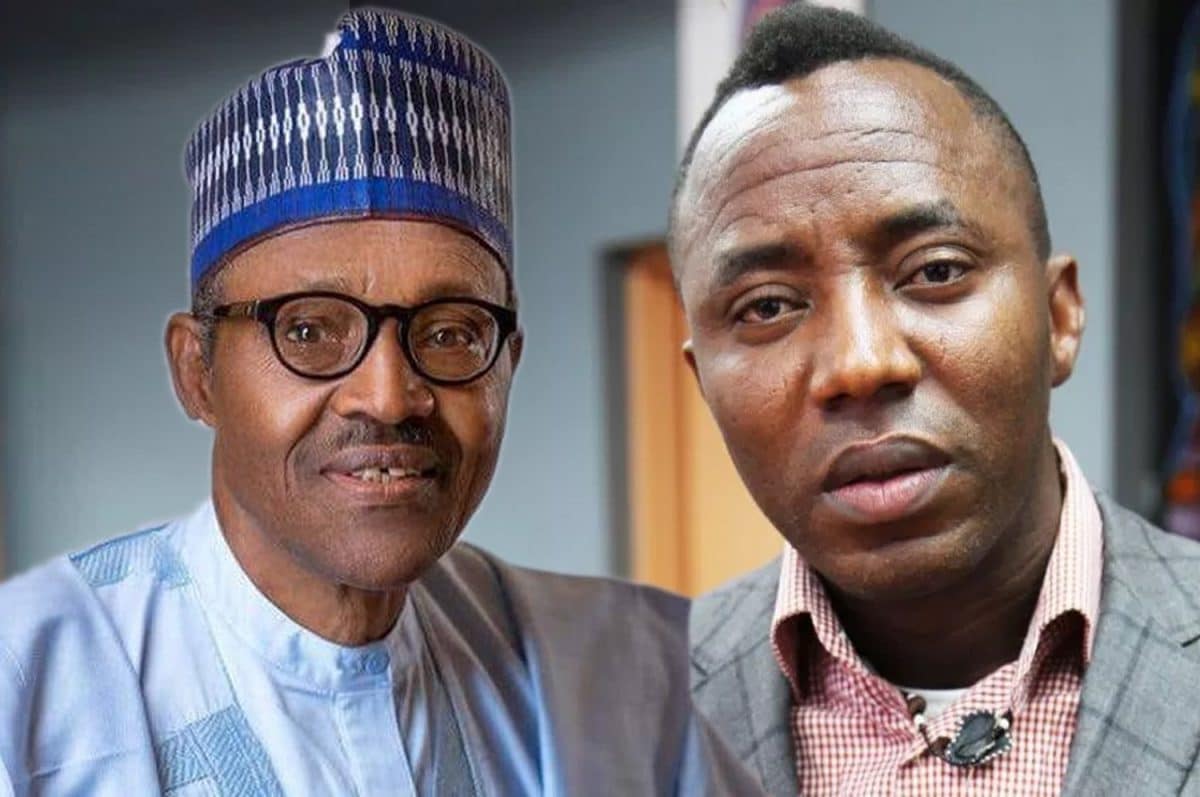 Taiwo Lijadu dies in US at 71