Worry more about your N5.8bn indictment than my tenure, Jonathan tells Osinbajo

Worry more about your N5.8bn indictment than my tenure, Jonathan tells Osinbajo

ABUJA—FORMER President, Goodluck Jonathan, has asked Vice President Yemi Osinbajo to be more concerned over his indictment by the House of Representatives in the N5.8 billion he approved for the National Emergency Agency, NEMA, without due process, than his (Jonathan) sojourn in office.

Jonathan, in a statement by one of his aides, Reno Omokri, was reacting to the Vice President’s claim that his government saddled the country with debt and alleged corruption of his administration.

The statement read: “My attention has been drawn to regurgitated and discredited allegations by Vice President Yemi Osinbajo blaming former President Jonathan of saddling Nigeria with debt and ruining the economy by the alleged corruption of his administration.

“How can Vice President Osinbajo, a man who had just been indicted by the House of Representatives in one of the biggest corruption scams ever in Nigeria’s history, have the gall to point accusing fingers on Dr. Jonathan, a man that is celebrated internationally for his efforts at achieving Nigeria’s best rating in Transparency International’s annual Corruption Perception Rating when Nigeria improved 8 paces from 144 to 136 in 2014?

“Having read through the sordid details of Professor Osinbajo’s corruption as revealed in the indictment by Nigeria’s House of Representatives, it is easy to understand why Nigeria made her worst ever retrogression in Transparency International’s annual Corruption Perception under him this year, moving 11 paces backwards from 136 to 148.

“On the issue of debt, the fact remains that in the entire 16 years that the Peoples Democratic Party governed Nigeria, the total amount of money borrowed was ¦ 8.06 trillion Naira. These are facts sourced directly from the budget office controlled by the Buhari administration.

‘’However, in only three years, the All Progressives Congress led administration of President Muhammadu Buhari has borrowed a total of ¦ 10 trillion Naira. With this fact in hand, where does Vice President Osinbajo have the moral authority to point leprous fingers at former President Jonathan?

‘’Throughout the five years that he was President, former President Jonathan incurred the wrath of several state governments because his administration refused to guarantee their foreign loans.

‘’For example, on Tuesday November 13, 2018, the Debt Management Office revealed that in just 2017 alone, the Buhari administration borrowed ¦ 2.4 trillion to fund their budget deficit. ‘’This is besides other loans that they took in 2017 alone. That money is more than the funds borrowed by the Jonathan administration in five years.

“To show to Nigerians the profligacy and ineptitude of the current administration, I draw their attention to the fact that between July and August 2018, the Buhari administration claimed it had shared $322 million Abacha funds recovered by the Jonathan administration to the poor. ‘’Then a week after it made that announcement, the Buhari government borrowed $328 million from China.

“The question is this, why would you share out $322 million one week only to borrow the same amount next week? Why not use the Abacha funds to fund government activities instead of adding to the already strained debt burden?

‘’These are questions that Vice President Osinbajo should answer rather than making false allegations against former President Jonathan.’’ 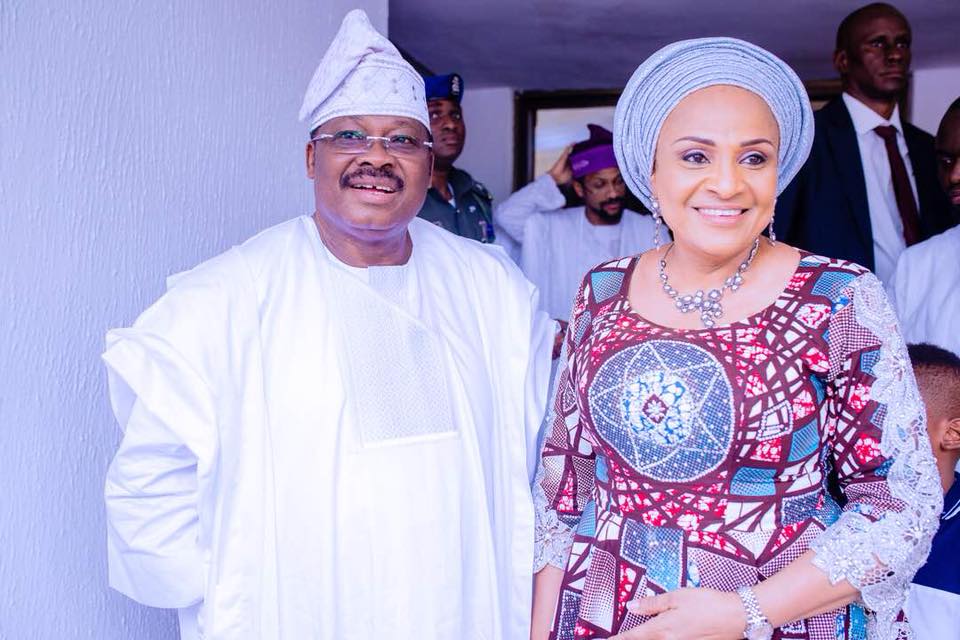 My husband had an affair more than once — Florence Ajimobi 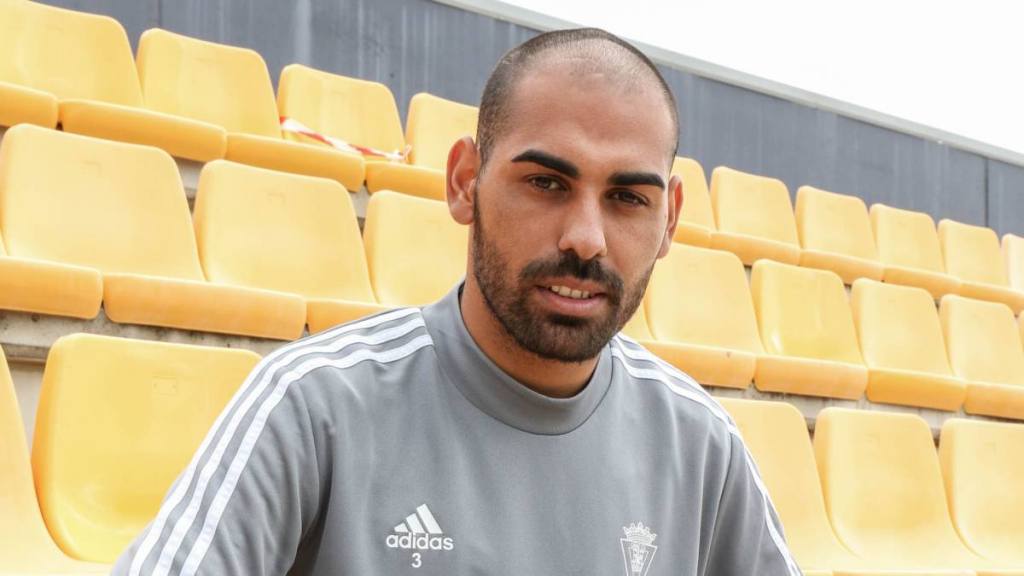 COVID-19: Deaths in Nigeria more than what NCDC is reporting – Jonathan ex-aide claims

With divine immunity, you don’t have to worry yourself about demonic attacks, poisonous foods… ― Adeboye

What government won’t tell you about recession (3)

What Govt won’t tell you about recession – (4)

What government wont tell you about recession (5)

My worry for this generation of Christians — Adeboye