By Dirisu Yakubu
ABUJA- With campaign for Presidential and National Assembly elections commences today nationwide, the Peoples Democratic Party, PDP, has alerted the Online media Practitioners Association of Nigeria that the All Progressive Congress, APC, will soon flood online tabloids with false performance indices, deception and propaganda ahead of the 2019 elections.


Spokesman of the party, Kola Ologbondiyan stated this yesterday while playing host to the association led by its National President, Mr. James Emeh ob a courtesy visit to the party’s national secretariat, Abuja.

He said the choice of the association to visit the party secretariat was not misplaced especially as campaign starts today.

The publicity scribe stressed that in the past three and a half years, life has been traumatising for Nigerians and Nigerians, adding that a change in government has become inevitable.

“You have also come at a very august time because we are moving towards the campaign and your association will play a critical role ahead of the election in helping Nigerians to attain their desired goal of voting out the current party and its government at the centre and majority of the states in our federation.

“In the next few days, your organisation will be inundated with all manners of questionable copies such as adverts and stories that will contain false performance indices, outright lies and falsehood, deception and contrivance, blackmail and what have you.

“They will also present to you copies of news items, adverts that contain hate speeches, divisive content, character assassination and fake news. You have a critical role to play here.

“Effective from tomorrow (today), when the Independent National Electoral Commission, INEC timeline will begin to tick, we want to beg of you that the APC and its candidate will want to corrupt you with corruption fund that they are currently looting from government ministries, departments and agencies.”

Ologbondiyan said that the APC in 2014 and 2015 was the purveyor of fake news in Nigeria and they did all that in order to deceive Nigerians at the end.

He continued: “Your visit to us today is very important because you have a responsibility to help Nigerians to create an environment where we will run open issue-based campaign because that is the desire of the PDP.

The PDP said it would hold Buhari and the APC accountable, particularly on the promise made to Nigerians especially on security, economy and anti-graft war.

“We will proof to Nigerians that Buhari has failed and failed woefully in all these areas of promises. At some point they have started denying some promises that they made to Nigerians,” he added. 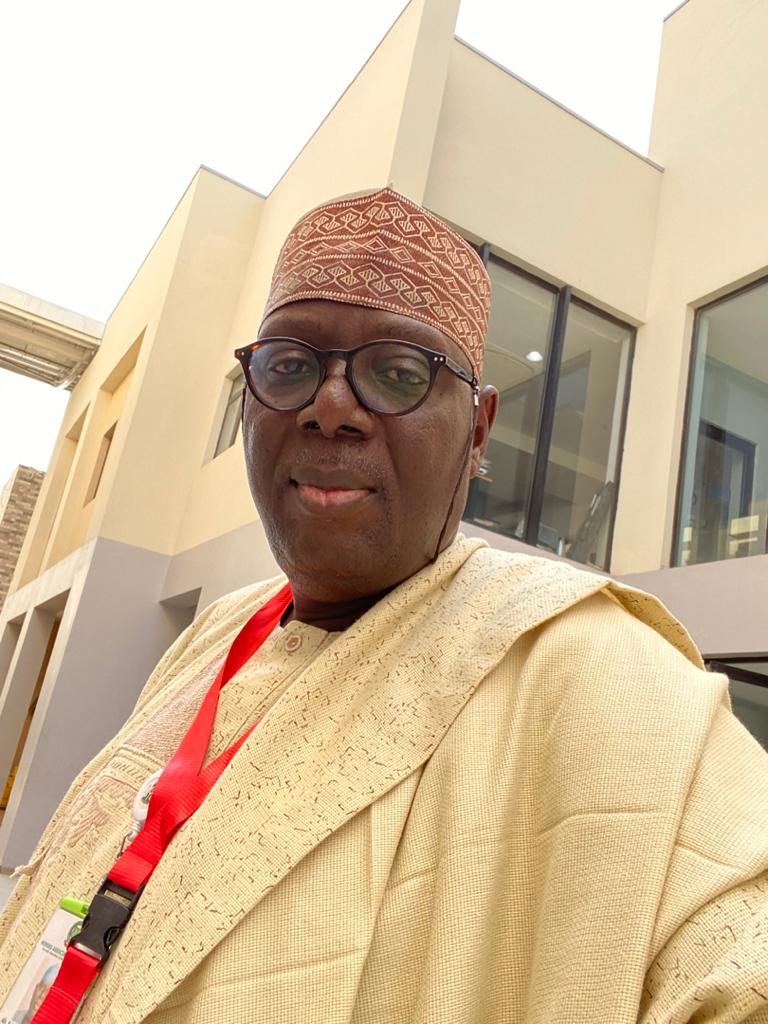 Shall we compare APC with PDP?