The management of the National Emergency Management Agency, NEMA, has countered the claims of violation of public trust against it by the House Of Representatives Committee on Emergency and disaster preparedness with ‘hard facts.’

The agency said the findings by the committee against the agency did not reflect facts placed before it.

The management, in a comprehensive statement on Saturday, insisted that the Committee was only economical with truth in its report.

The full statement below.

The House of Representatives, at its plenary on 8thNovember 2018, received the Report of the House Committee on Emergency and Disaster Preparedness on the alleged violation of public trust against the National Emergency Management Agency (NEMA).

The Agency was astonished to hear some of the findings and conclusions presented by the Committee on the issues, which did not reflect the facts and documents placed before it by NEMA. While the Agency will in due course make a more comprehensive response to all the allegation made, it is therefore most important to make the following clarification:

Port Clearance and Transportation of Emergency Food Assistance by Chinese Government; the Federal Government received a total of 6,779MT of Rice for Internally Displaced Persons (IDPs) in the North East as donation by the Chinese Government. This amounted to 271 containers, which arrived Apapa Ports between June and October 2017.

The correct total value of the rice is N2.25 Billion (50.5 Million Chinese Yuan) and the amount spent on demurrage and storage was about N450 Million, not N800 Million as alleged by the Committee.

The processes of obtaining duty exemption, waivers and other related issues took several months, but the total quantity was subsequently cleared from the Apapa Port, transported and delivered to NEMA warehouses in the North East. It was thereafter distributed to the IDPs, though some quantities are still available in Adamawa, Bauchi, Borno, Gombe, Taraba and Yobe States. Relevant documents on the transaction were made available to the Committee during the public hearing.

The suspension of six (6) NEMA officers: This was a decision of the Governing Council of NEMA based on an Interim Report by the Economic and Financial Crimes Commission (EFCC), which indicted them for financial misappropriation. This suspension was in line with extant Guidelines on Appointment, Promotion and Discipline as contained in the Public Service Rules.

The approval of the sum of N1.6 billion granted by the Federal Government for the Procurement and Delivery of Relief Items to 16 States affected by Flood in 2017: Due process was followed in the procurement of the relief items and all items meant for the 16 states were received and acknowledged by respective State Governments. Relevant documents were made available to the House Committee.

The Federal Government Emergency Food Intervention in the North East(EFINE), EFINE was a project implemented by a Presidential Committee comprising of relevant Ministries, Departments and Agencies of Government (MDAs) in response to the threat of hunger and starvation in the North East as reported by the agencies of Government on the ground, which was corroborated by the United Nations World Food Programme in April 2017.

All approvals were sought in accordance with due process, while the Committee and the UN World Food Programme worked collaboratively in the sourcing and distribution of the food items. The originating memorandum on the project was submitted by NEMA on 2 June 2017 for Presidential approval. The National Security (Food) was threatened, emergency response became inevitable and therefore all suppliers in EFINE were appropriately selected. Copies of relevant documents in respect of the project were made available to the House Committee.

The evacuation of Nigerians from Libya: The evacuation of stranded Nigerians from Libya was a multi-agency operation, which was undertaken jointly with all relevant stakeholders: Ministry of Foreign Affairs, Ministry of Interior, Federal Ministry of Health, the Nigerian Army, the Nigerian Air Force, National Intelligence Agency, Department of State Security, NAPTIP, National Commission for Ref- ugees, relevant State Governments, etc.

Two Thousand, One Hundred and Thirty (2,130) Nigerians were evacuated in the operation. The operation was highly successful with prudent fund management after which money was returned to the coffers of Government.

The over N10 billion ecological fund: Submission was made to the committee with expenditure of N3.799 billion from January, 2017 to February, 2018.

The sum of N1.96 billion was spent between January- April, 2017 (about 4 months) before the assumption of the present Director General, whereas the sum of 1.83 billion was expended between April, 2017 and February, 2018 (10 months) by the present management. The balance of N6.52 billion was in the Agency’s TSA Account with the CBN was adequately communicated to the committee in our submission. 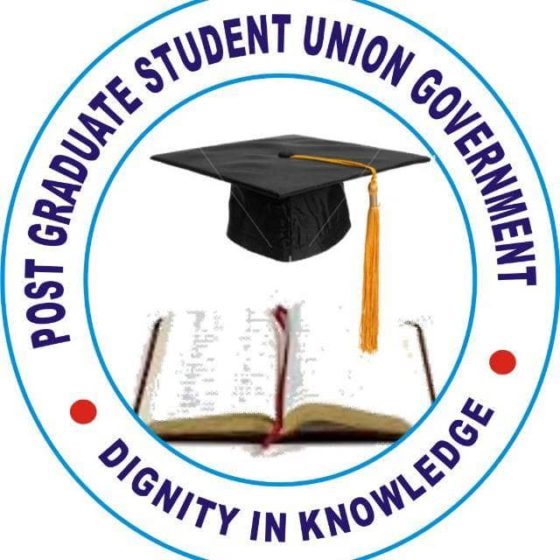 NMA reaches out to C/River community with medical outreach 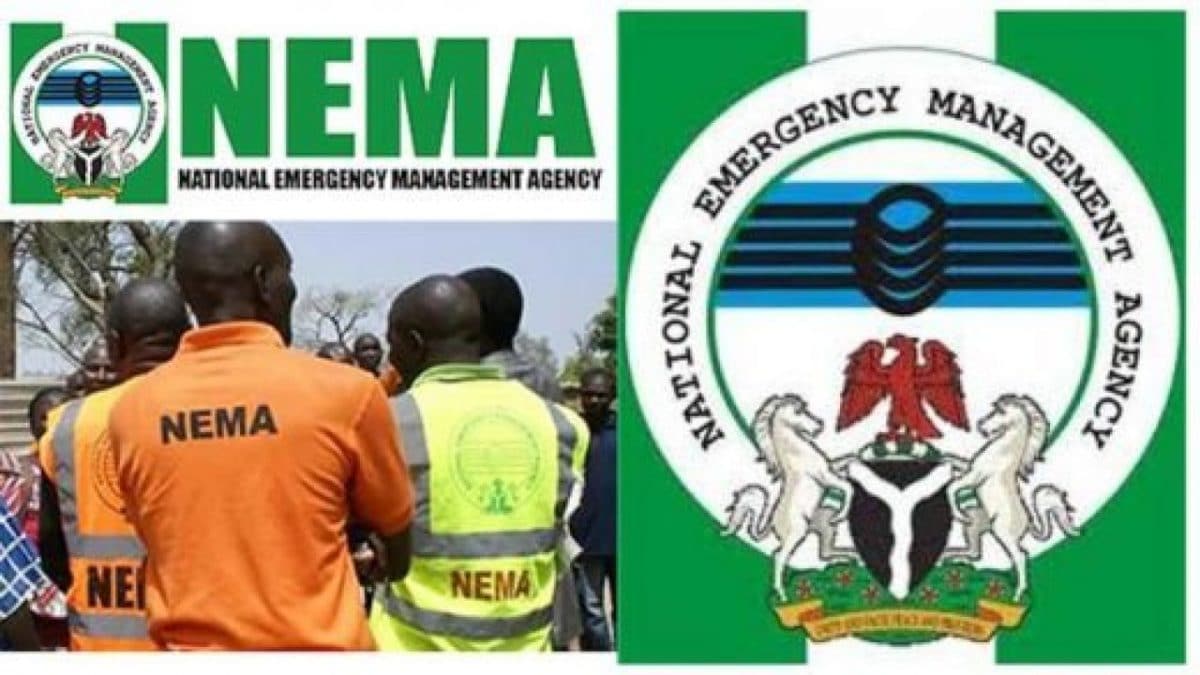