ABUJA—Ahead of tomorrow’s Presidential and National Assembly elections, Sultan of Sokoto, Sa’ad Abubakar III, has asked Nigerians to conduct themselves peacefully during the exercise but ensure that their votes are protected.

This is even as the Emir of Kano, Muhammadu Sanusi II, called on political parties to give opportunities to the younger generations in future elections.

Both men spoke, yesterday, in Abuja at the 2019 Murtala Muhammed Memorial Lecture, which had as its theme, “Towards Credible, Peaceful and Participatory Election: Moving Nigeria’s Democracy Forward.”

The Sultan said:  “Why is there so much concern about the 2019 general elections in Nigeria? This is a question that we need to ask ourselves. But the simple reason is that Nigeria’s 200 million population is such a huge concern to everybody.

“When you are at the top, things are difficult because those who are down below have so many advantages. Those at the top feel they control everything but the people are actually in control of everything.

‘’That is why I want to call on all Nigerians to go out and vote for the person you feel is best for you and ensure you protect your votes.”

On his part, Emir Sanusi said:  “I will like to say that when I think of the late general and his life, a few things come to my mind. The first was his age. To think that he was 37 and by then had been General Officer Commanding in the civil war, he had been a federal minister and many more. And then when you look at the landscape today, we have two leading presidential candidates who are twice his age.

’So, it is important, I think, given the history of our country to recognize that young people have shown that they are capable, visionary, and have the knowledge and we need to consciously promote them and hopefully, next elections in 2023, we will begin to see younger people.

In his keynote address, former Chairman of National Human Rights Commission, NHRC, Prof. Chidi Odinkalu, warned politicians against resort to violence, saying those vying to run the country must know that they are not vying to run a cemetery.

Speaking further, he said:  “At the beginning of this week, a coalition of domestic atrocity and violence monitors had counted at least 140 election campaign-related killings or deaths since the end of October 2018. While violence remains a problem, it is a sign of progress that the country does not much fear that it could become an excuse for democratic recession.

In her own address, human rights activist, Ayo Obe, urged Nigerians not just to strive for a peaceful polls but for results that were acceptable.

In her welcome remarks, Chief Executive Officer of the Murtala Muhammed Foundation, Mrs. Aisha Muhammed-Oyebode, said:  “As Nigerians go to the ballot in just two days from today, this year’s annual lecture is especially timely and relevant as we would be deliberating on the theme – Towards Credible, Peaceful, and Participatory Elections –Moving Nigeria’s Democracy Forward.

Lets help you finance your car to Nigeria- Awoof Car

We Will Protect Our People During Election– Akeredolu 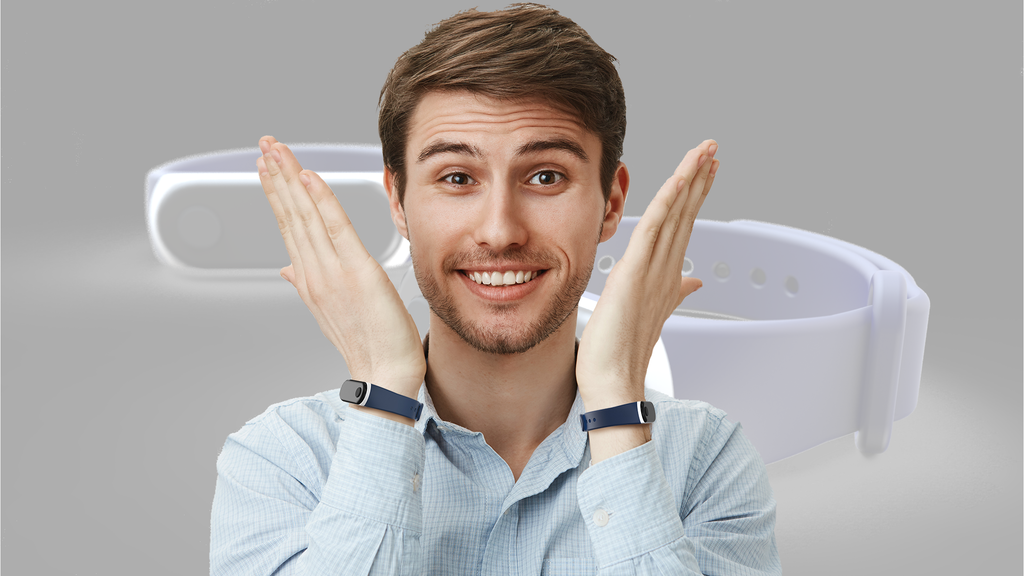