Former Deputy Finance Minister, Mcebisi Jonas, had accused Gupta of offering him “a large’’ bribe and the finance minister’s position if he would help the Gupta family with business ventures in South Africa.

Gupta denied wrongdoing and fought the accusation through his lawyers after prosecutors opened cases against him and Zuma’s son, Duduzane, in whose presence Gupta allegedly offered Jonas the bribe and cabinet post.

“The warrant for Ajay Gupta was provisionally withdrawn,” said Hangwani Mulaudzi, a spokesman for the Hawks police unit, without elaborating on the reason for the withdrawal.

“But it can be reinstated.’’

A lawyer for Gupta did not immediately respond to a Reuters request for comment.

Gupta and his family have denied there was anything untoward in their relationship with Zuma, but their ties are being investigated in an influence-peddling inquiry that could take months or years to be concluded.

The Gupta family’s whereabouts are not publicly known.

They left South Africa in 2018, around the time that Jacob Zuma resigned under pressure from the ruling African National Congress.

His successor, President Cyril Ramaphosa, has vowed to root out corruption in Africa’s most advanced economy. 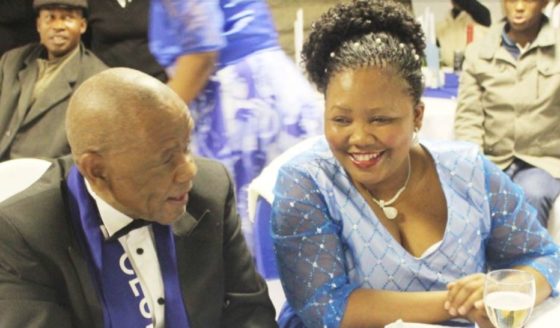