The All Progressives Congress (APC) has won the chairmanship seats in three council areas already declared by the Independent National Electoral Commission (INEC).

The area councils are Abaji, Gwagwalada and Abuja.

Alhaji Abdulraman Ajiya of APC was declared as the winner of Abaji Area Council.

He said that “Abdulraman Ajiya of the APC having satisfied the requirements of the law and having the highest number of votes is hereby declared the winner and is returned elected.”

According to Mr Ahmed Shittu, the Returning Officer, Danze who is the incumbent chairman, scored the highest votes of 21,960, to defeat his closest rival Abubakar Giri, of the Social Democratic Party (SDP) who scored 14,105.

The returning officer said that 10 political parties contested for the chairmanship position in the area council.

“Adamu Danze of the APC having satisfied the requirements of the law and having the highest number of votes is hereby declared the winner and is returned elected,” he said.

Candido scored a total of 53,538 votes to defeat the other 28 contestants.

The election which was contested in 12 wards had a total of 99,443 accredited voters and a total of 2,615 rejected votes.

In an interview with journalists after the declaration, Candido who is the incumbent Chairman of AMAC said he was humbled and excited.

He said he was happy and set to render another tremendous service to the people of the council.

The chairman said that electoral process was transparent adding that the election was one around town.

He called on candidates who lost in the election to come on board as there was room in his administration for everyone to serve.

He commended the Independent National Electoral Commission (INEC) for a job well done adding that there was an improvement from Feb. 23 presidential and National Assembly elections.

Candido urged his supporters to celebrate moderately and pray for more wisdom to paddle the affairs of the council.

Meanwhile, the elections in Kuje and Bwari area councils have been declared inconclusive. 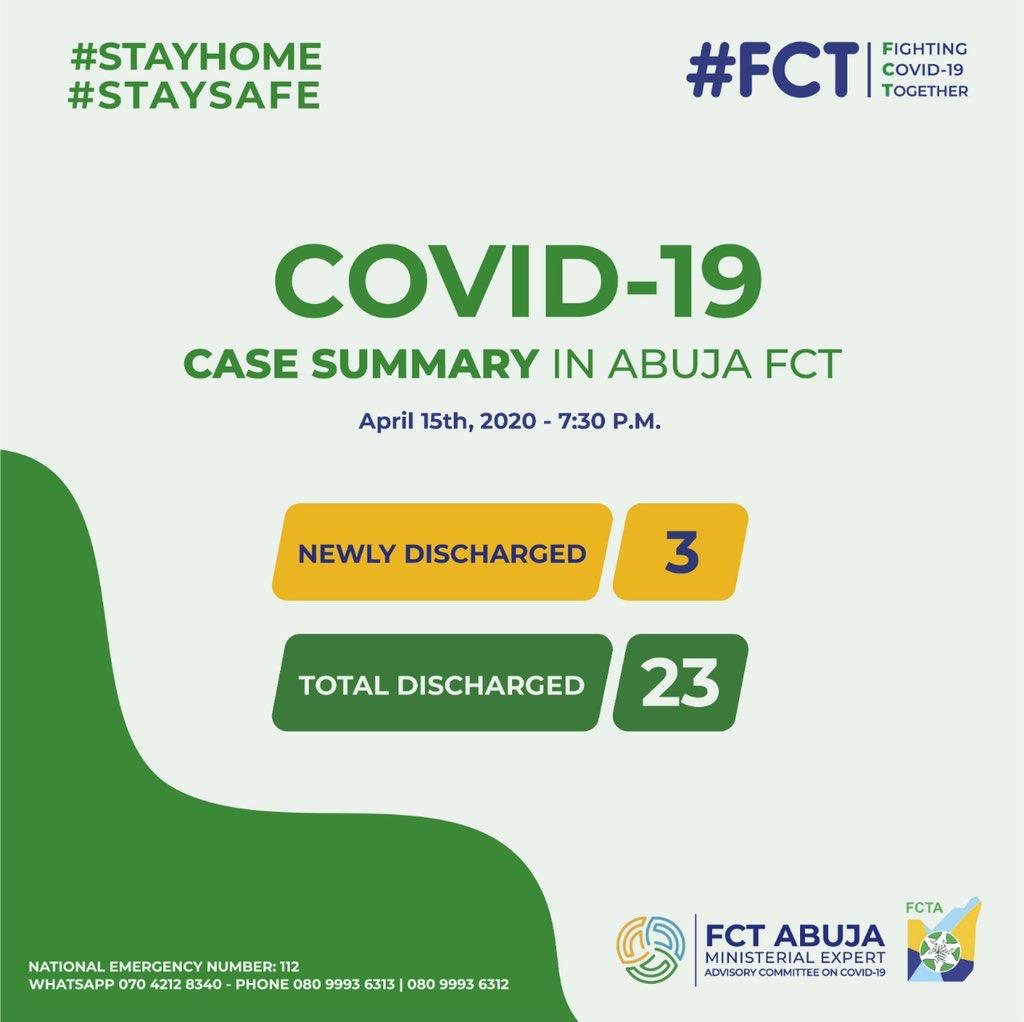