Nigerian Communications Commission, NCC, has congratulated President Muhammadu Buhari on his re-election, saying his selfless service to the nation facilitated his victory at the polls.

Executive Vice- Chairman of the commission, Prof. Umar Danbatta, in a statement signed by Director, Public Affairs of the commission, Mr Nnamdi Nwokike, observed that the commission has, in the last four years, received the unwavering support of the president, which helped not only in reasserting its regulatory independence, but also making it a global household name in regulatory excellence, and operational efficiency.

He said broadband penetration was 8.5 per cent when President Buhari assumed leadership of the country and appointed Danbatta as the Chief Executive Officer of the NCC in 2015, but three years down the line, history was made when Nigeria surpassed its national broadband penetration target of 30 per cent, hitting 31.48 per cent penetration at the end of December 2018.

He also expressed optimism that with the support the commission was enjoying from the Presidency, NCC was now ready to take broadband penetration to the next level.

Danbatta, others pour encomiums as Sonny Aragba-Akpore bows out of NCC

Isa Funtua was pillar of support to my govt, – Buhari 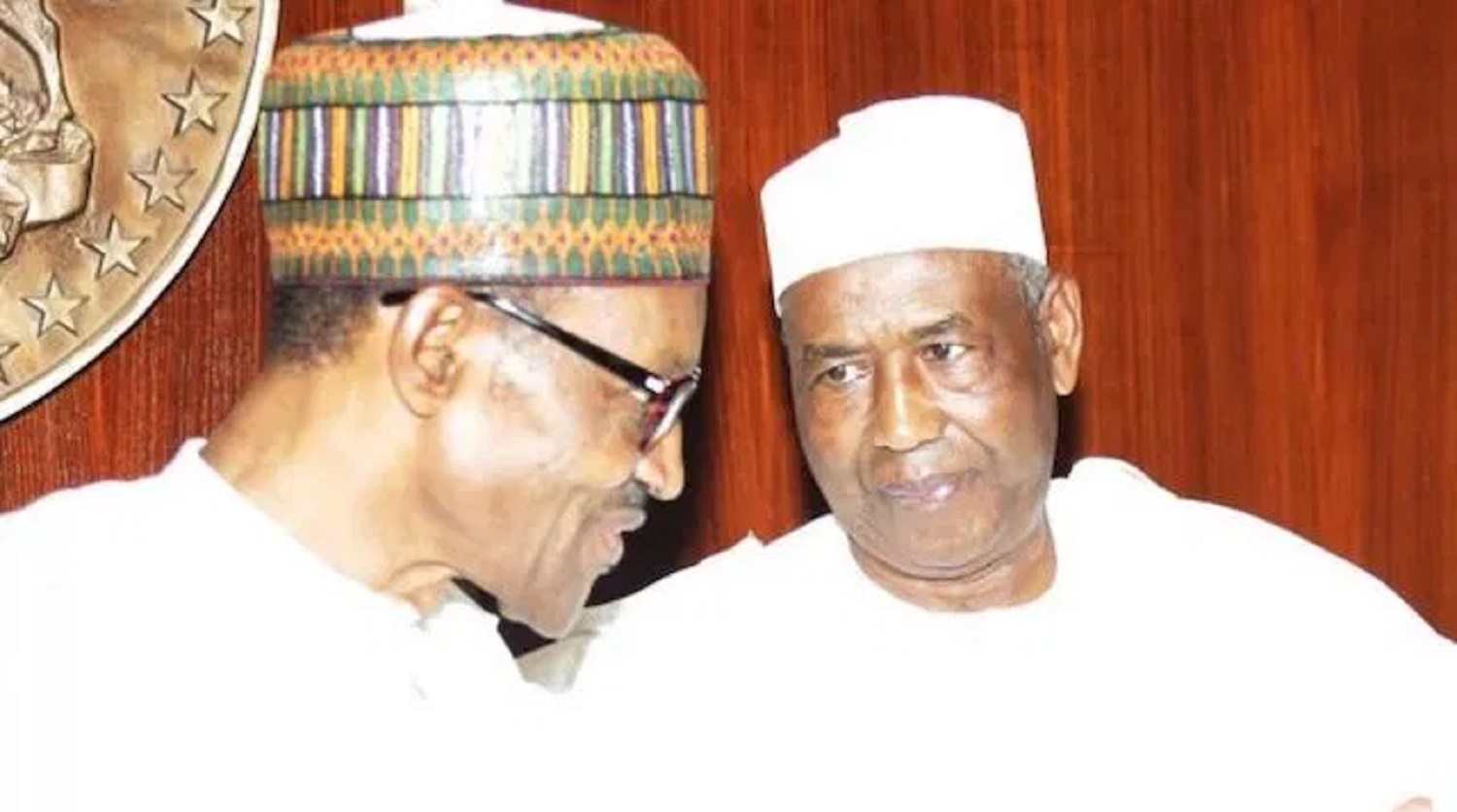