AS young people plan to get married and have children, a genetics expert and President/Founder, EO Foundation, Prof. Cyril Otoikhian, has warned intending couples over rising fake genotype results from sub-standard medical laboratory operators across the country.

Otoikhian raised the alarm following rising complaints and cases coming to his Foundation by couples and family members who have their genotype results manipulated by quacks in the industry. He was also concerned about the poor attention paid to the issue by the government over the years in terms of making laws that will make it mandatory for young people to go for genotype testing before going into marriage to avoid producing children who will be carriers and living with the disease which often cripples the child’s health, education, drains family resources and could eventually lead to death.

He also urged young people not to be carried away by affection at the detriment of their lives and children who would suffer the consequences, and not to be cajoled by friends, family and religious leaders into pains that would bring about regrets, hopelessness and frustration. He said aggressive public enlightenment campaigns should be launched at all levels as EO Foundation is currently doing to safeguard young people’s future.

He further stated that there is no treatment for the slow killing monster called sickle cell anaemia, while drugs used in relieving the pain are very expensive and beyond the reach of many sufferers and carriers.

“Lots of genotype test results are fake thereby leading couples to face the pains of giving birth to innocent children who become carriers and sufferers.

“I met a child of a medical doctor and a nurse; an innocent child that came as a result of a fake laboratory test report. I have interacted with hundreds of such children and let me say here that I suspect this was the case with an Abuja-based pastor whose wife gave birth to SS child.

“Fake reports, fake information, high cost of drugs, several not going for tests, some go for the test but were given a fake report. These are some of the components of the sickle cell prohibition law we at EO Foundation insist must contain strict punishment for false information and any corrupt act regarding sickle cell management.”

“Any person who has fake report should come with it to EO Foundation when we send one or two fake laboratory operators to prison for issuing fake reports, then others will be cautious.”

Meanwhile, he disclosed what the Foundation is doing to stem the tide of fake genotype test results. “I am talking with the university management to provide genotype testing laboratory facility to stop this ugly trend I refer to as ‘science yahoo’.” 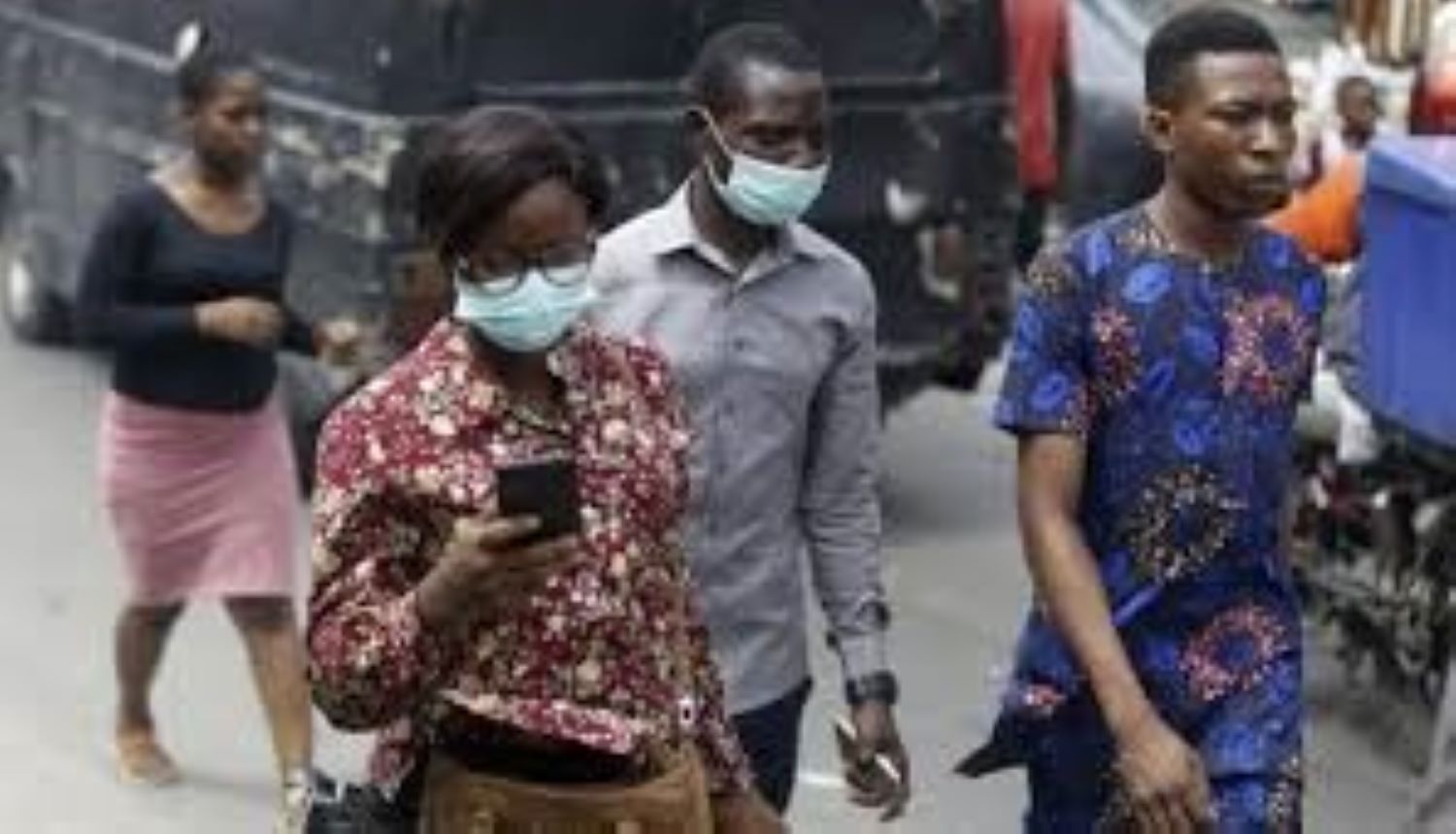 BBNaija 2020: Ex-housemate, Leo tells intending participants how to scale through 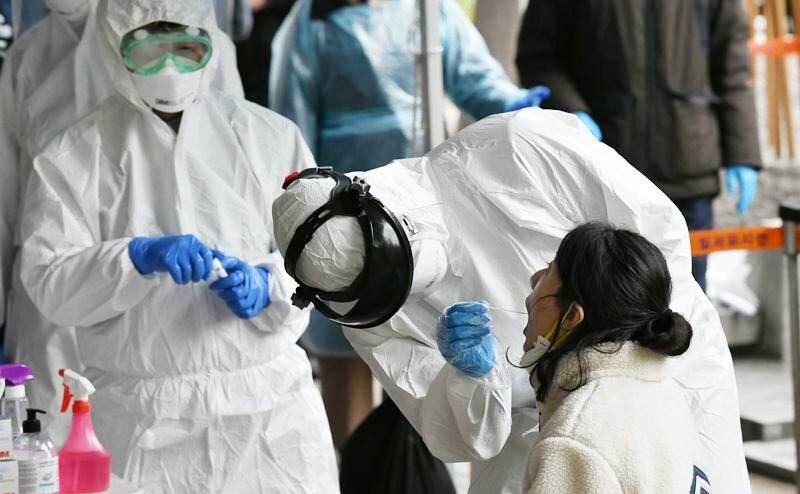