‘IT could be that for Nigeria and  many African countries in similar situations, direct military takeover of power could be inevitable considering the behaviour of the politicians who took over power at independence”.

There are some claims in the book that are challengeable. In the book, General Bamaiyi claimed that he was detained for more than eight years because he was opposed to a military man (General Olusegun Obasanjo) from taking over from General Abdusalam Abubakar.

That was his claim. It now looks as if his wish may materialise soon. After 1999, we saw quite a number of former military officers rushing to party politics and signifying their intentions for elective posts. And we were wondering then where it would lead to.

When did the PDP start loving and respecting debates?(Opens in a new browser tab)

I am talking about elective office and party politics not appointments for we still have Brigadier General Mohammad Mansur Dan Alli, Colonel Ibrahim Hammed Ali and Lt-General Abdurahman Danbazau still holding political appointments today. I hear from the grapevine that the former Governor of Lagos State, Brigadier General (retd) Mohammed Buba Marwa (64) is coming to the Villa in a higher capacity as well as the Governor of Kaduna State, Mallam Nasir El-Rufai.

Brigadier Marwa’s coming which is under the sponsorship of someone close to the President may be designed to take care of the Presidents’ first constituency, the military, which he did not accommodate in his first term. The retired military officers are complaining about their plight. There is also Adamu Adamu, the Accountant/Journalist, the present Minister of Education from Bauchi, who I am told is coming to the Villa also.

With the recent defeat of Lt-General (retd) Timbut Jeremiah Useni (76) in the gubernatorial election in Plateau State, there are only two military officers occupying elective posts today in the country. They are General Muhammadu Buhari and Rear Admiral (retd.) Gboribiogha John Jonah, the present deputy governor of Bayelsa State, who is from Nembe. And his term ends in February next year.

The complexity of Bayelsa State politics makes it difficult for anyone to predict whether Admiral Jonah or my friend, Ambassador Godknows Boladei Igali (59), an author and a retired Federal Permanent Secretary, will contest in the forthcoming gubernatorial election in Bayelsa State.

General Buhari was recently re-elected and all things being equal, his term will end in 2023. General Buhari came last to the political scene among former military officers and he may be the last to go.

Their everlasting contribution was that they forced the expensive presidential system of government on us without a plebiscite or a referendum. They also forced on us two constitutions – 1979 and 1999. And we had no choice than to endure. After they have fully gone from the scene, we can sit down and reorganise our lives.

In the 58 years of post-independence era, military officers, either elected or not elected, have ruled us for about 42 years out of 59 years now. By 2023, they would have ruled us for 46 years. I think that should be enough. For good or for bad an era is ending.

Surrender To The Military Or Be Crushed, Group Tells Kaduna Bandits

Did the Sultan mislead us by starting Ramadhān on Friday? (Part 2) 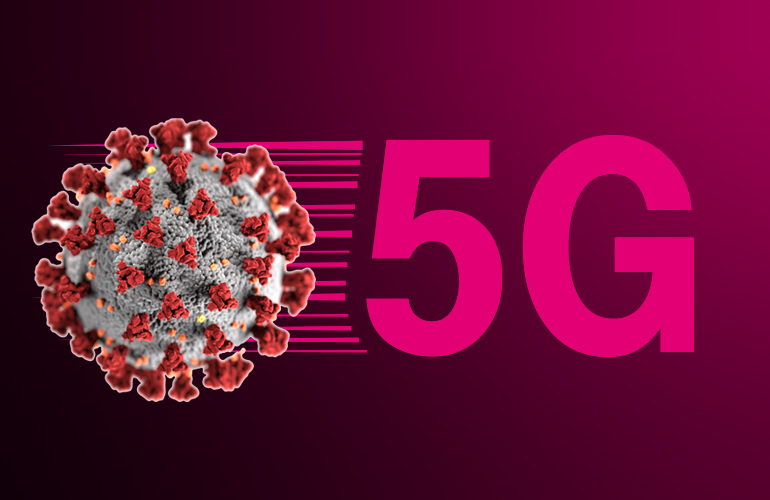 The world will not be destroyed by fire or virus

Too early to know the gains of lockdown – NCDC boss

Oyo Speaker in the eye of the storm

Bidding farewell to the holy month of Ramadan

Coping with the lockdown (2)

Infantino Warns: ‘It Will Be More Man Irresponsibility To Restart Competitions Too Early’