The Nigerian Maritime Administration and Safety Agency (NIMASA), in collaboration with the Nigerian Navy, the Indian High Commission in Nigeria and other security agencies have commenced investigations into an incident involving a Palau flagged Tanker, MT APECUS, off the coast of Bonny, Nigeria.

The hijack of the vessel, with International Maritime Organization, IMO No.7333810 and call sign No.T8WU, occurred on April 19, 2019, and resulted in the abduction of seven crew comprising of five Indian nationals and two other individuals of unspecified nationality.

Speaking in Lagos on the hijack, the Director General, DG, NIMASA, Dr Dakuku Peterside while condemning the hijack and sympathizing with the victims, pledged the Agency’s commitment to rescue as well as continue working with other relevant government security agencies.

He also noted that preliminary investigations carried out by NIMASA into the aforementioned vessel has thrown up several unresolved facts.

Firstly, the MT APECUS has been conducting trading activities in Nigerian waters since 2014 without any valid permits or documentation.

Secondly, it was observed that the vessel has changed the name and the flag under which she operated with on no less than a combined fifteen recorded instances with an additional five changes in call sign since 1993 and four Maritime Mobile Service Identity, MMSI changes which all point to her suspected involvement in illegal activities.

Reports also indicate the vessel was in the habit of switching off her Automatic Identification System, AIS in order to avoid detection and had done the same thing prior to being attacked which had made locating her whereabouts extremely difficult. There is no clarity on her business in Bonny area where the incident occurred.

On issues concerning piracy and other maritime offences, he maintains the optimism of the bill which is before the National Assembly on curbing the piracy attacks.

In his words, “it is worth noting that the Piracy and other Maritime Offences Bill, facilitated by NIMASA, has been passed by the House of Representatives and had undergone the second reading at the Senate, which NIMASA believes will help fight the issue of Piracy in our waters.”

“NIMASA remains optimistic that the Bill, when passed into law will give the Agency along with the Nigerian Navy and other security agencies the necessary impetus and framework to further fight all forms of maritime insecurity in Nigerian territorial waters and the greater Gulf of Guinea maritime domain,” he concluded. 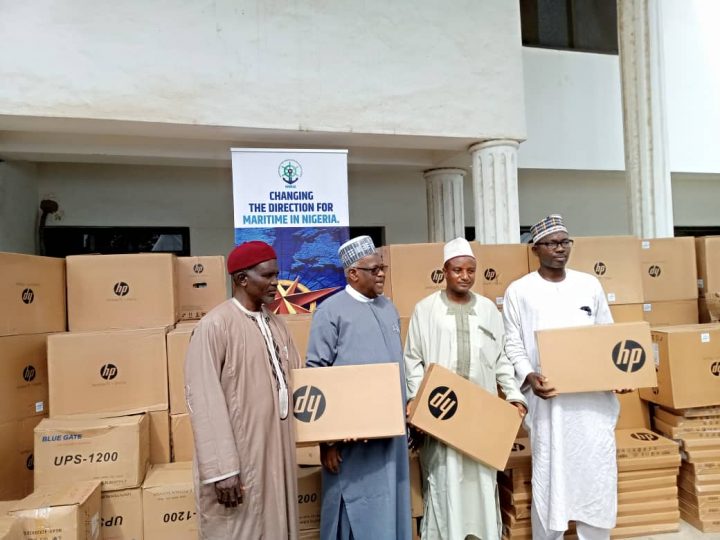 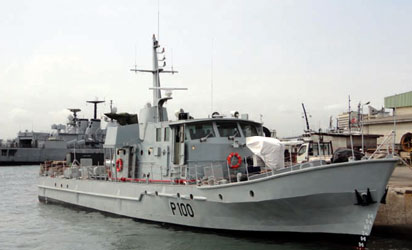