Mr. Michael Gusa, is the immediate past Attorney- General and Commissioner for Justice in Benue State. In this interview, he spoke on many issues, including the agitation for the creation of State Police in the country, the amendment of the Electoral Act, the Nigeria Financial Intelligence Unit’s directive on financial autonomy for local governments, the provision of section 285 of the 1999 Constitution in the 4th Alteration and its implication on ongoing cases in tribunals.

There have been calls for the amendment of Electoral Act to check cases of electoral fraud and malpractices in our electoral system but the President only recently declined assent to the new electoral act forwarded to him by the National Assembly. Is there a possibility of a new act?

There is nothing wrong with the call for amendment of the Electoral Act because even as it is now, particularly section 285 of the 1999 Constitution as amended, the 4th Alteration, which provides that all interlocutory applications that challenge the competence of an election petition be postponed and taken during final addresses which is what we are going through now.

For some of us, we insist that the law is not helping the process.

We have noticed that governors in some states for political reasons, foot-drag in  appointing an acting Chief Judges at the end of the tenure of a substantive Chief Judge. What does that act portend for our nascent democracy?

In that regard, I would always want other governors to take a cue from what the Governor of Benue State is doing in the state because since he became governor, he has seen the transition of two Chief Judges of the state. At each occasion, it is the most senior Judge that succeeded the exiting Chief Judge. We have seen during his time, the fastest and the shortest transition of Chief Judges. So that is a constitutional provision. When you look at section 270 to 271 of the Nigeria Constitution, it provided for the appointment of the Chief Judge of the state.

So here in Benue State, the moment the governor is informed about the period of exit of the chief judge, he directs that the process be initiated for the appointment of a new chief judge.

That is how it should be done because it is a constitutional provision. But when you go out to seek to deviate from what the constitution provided for, it means you are subverting the rule of law, due process will be lacking but in accordance with your whim and caprices which is bound to bring a lot of problems.

I urge other Governors to take a cue from what the Governor of Benue State is doing here in the state. You can also see that because there is due process in what is obtainable in Benue, there is no acrimony. It has always been a peaceful transition from one chief judge to another.

Looking at the recent Nigeria Financial Intelligence Unit, NFIU’s directive on the transfer and use of local government funds, does it not run contrary to the provisions of the State and Local Government Joint Account Law operational in states like Benue?

It is the constitutional provision that there should be state joint account allocation committee where money from the federation account is sent to, for the state to sit in a joint account committee and then disburse the money to various local governments.

Why is there so much agitation for the creation of state and local government police in the country and do you think Nigeria is ripe for it?

I think the idea of State or Local Government Police is apt now and appropriate because of the emerging level of criminality that we have found ourselves in. Section 214 of the 1999 Constitution of Nigeria as amended provides for the establishment of a Police Force for Nigeria.

That section provides that there should be no other Police Force that would be established for the federation or any part thereof. It is imperative that we have it now in the country especially when you look at the performance of the Nigeria Police Force so far and the emerging criminality in the country.

Everyday you hear of banditry, herdsmen killings, cattle rustling, kidnapping here and there. In all these, governors of the states do not have the power to command the Police.

The Commander-in-Chief of the Armed Forces still lies with the presidency. When you look at the constitutional provisions, it is the Federal Government that owns the Police and so the powers of a state governor in reacting in a proactive way and manner against criminality, are obviously hampered.

So I buy the idea of local government and state Police because the various states will have the Police personnel at their disposal to nip some of these criminal activities in the bud.

A situation where the Commissioner of Police in a state does not take directive from a Governor who is the Chief Security Officer of the state, is not good enough.

If that was good then, looking at what is happening now, I think there is an urgent need to amend the constitution of Nigeria and make provision for states to have their police force.

Recently, during the June 12 celebration, the APC in Benue State assured its supporters of victory in the ongoing petition at the tribunal challenging the victory of Governor Samuel Ortom, assuring that like June 12, the party through the tribunal would reclaim the mandate from the PDP. Are you not worried by the level of confidence of the opposition?

I am not given to making such comments when a matter is pending before a court or tribunal because as a lawyer of so many years standing, I know the implication of that. The matter is subjudice and it is not for me to pass any judgement.

The cases are there before the tribunals and it is our belief and firm hope that the various tribunals will do justice to the cases that are pending before them. And when you talk particularly about the governorship petition, we still have confidence in the panel. We still have confidence in the judiciary and we believe that the determination of the petition is going to be based on facts and evidences that would be adduced by the petitioner before the court.

Moreover, the people believed in him and so they came out to vote for him. PDP did not in any way rig the governorship and the other elections in the state.

I don’t know how and where they will now go to manufacture their evidence to establish any fact that Governor Ortom was not duly elected by the people of Benue State. So we are waiting to see the evidence APC will adduce before the tribunal to prove their case.

We were all witnesses to the fact that Governor Ortom is a grassroots man who is loved by his people.

The people further demonstrated this even when we left the APC for PDP. During the elections, we campaigned vigorously as if he was seeking fresh election and not the incumbent or ruling party in the state. In fact, Governor Ortom went to all the nooks and crannies of the state canvassing for support. He did his campaign by himself because he believed in the people and the people trusted him.

My conviction on constitution amendment 2020 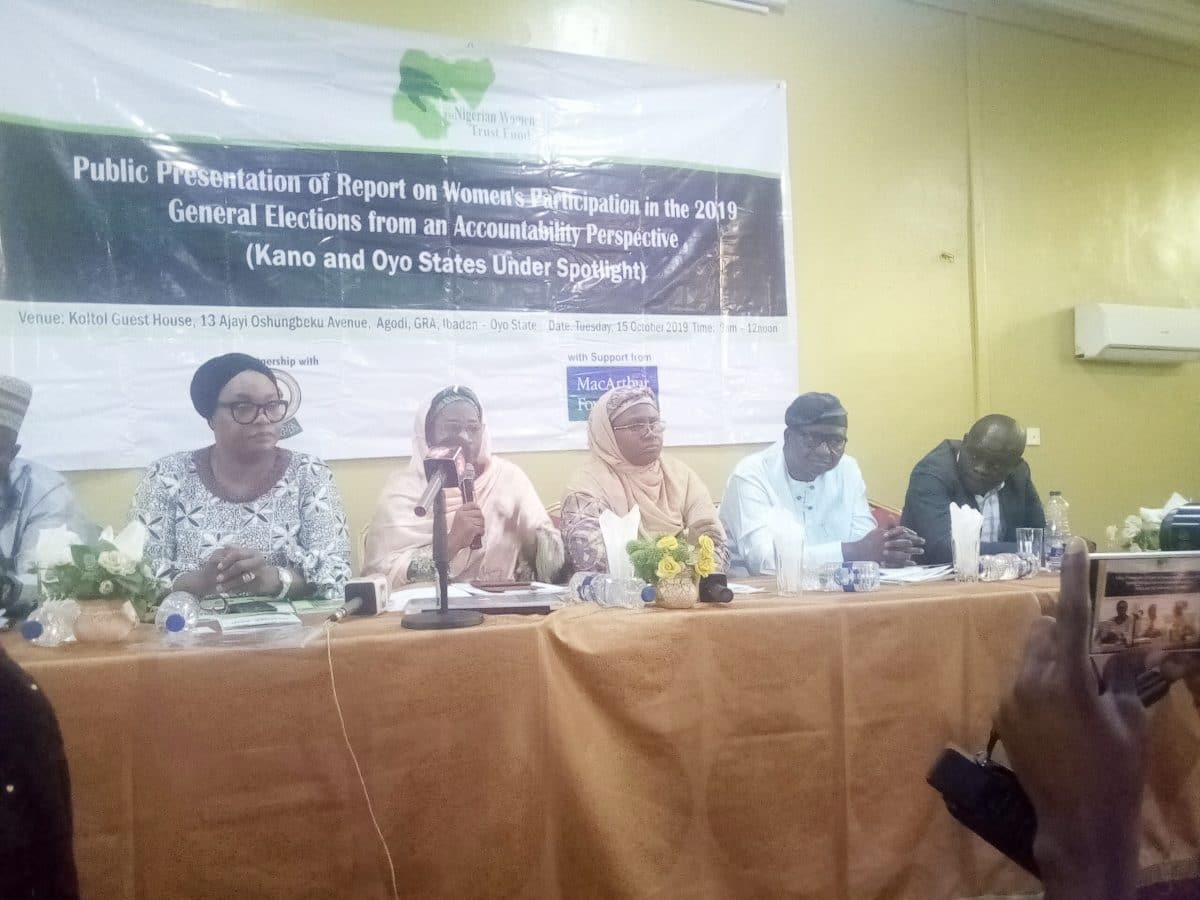