Abakaliki—Governor David Umahi of Ebonyi State, yesterday, dissociated himself from the purported inauguration of a campaign platform towards 2023 presidential election by a socio-political group in Abakaliki.

He described the move as a distraction.

Umahi, in a statement by his Chief Press Secretary, Emmanuel Uzor, added that he was more committed and interested in delivering quality and purposeful leadership to the people of Ebonyi State.

The statement by Emmanuel Uzor further quoted Governor Umahi as saying that promoters of his purported 2023 presidential ambition do not have his support and therefore, should not link him with any election that is four years away.

It said: “The governor was greatly embarrassed by the link to presidential ambition of 2023 being circulated in various social media platforms and wishes to state that he will not be distracted by the various endorsements by groups and individuals who clamour for Nigeria President of Igbo extraction.

“Governor does not know the promoters of the platform and could not have contracted them to do the job, but believes that any genuine and law-abiding Nigerian reserves the right to go about their business as long as it does not impinge on laid down rules of the country.”

CUPP Distances Self From New Coalition 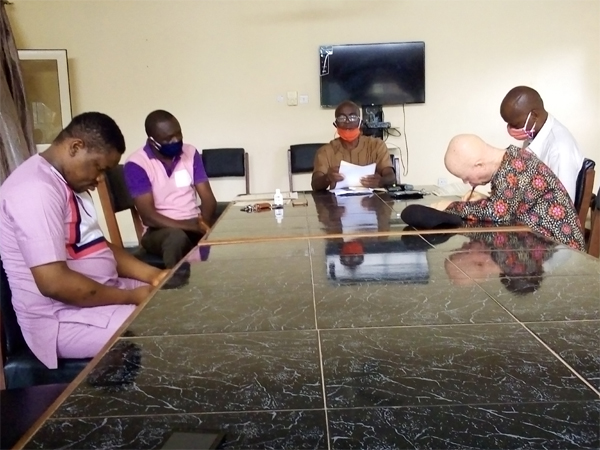 ASUU distances self from deanship elections in UNN

Edo Guber: We are learning from the crisis in the APC- Presidential Aide