The Police Command in Enugu State, on Saturday, debunked a social media rumour of a bomb explosion in the state.

The Command’s Public Relations Officer, SP Ebere Amaraizu, said this in a statement made available to the Newsmen in Enugu.

Amaraizu said that the video in circulation in some sections of the social media had been confirmed to be “false’’ and “an attempt to instil fear in the minds of the public’’.

“The attention of the Command has been drawn to the misleading and false video in circulation in some sections of the social media on an alleged bomb blast at Otigba Junction within Enugu metropolis.

“The Command, hereby, wish to inform members of the public particularly those who may have been misinformed with such that there is no bomb incident and explosion in entire Enugu State.

“Hence, members of the public are advised to ignore the misleading information and go about their normal lawful businesses.

“This false information is an attempt by mischief makers to cause panic and fear in the minds of law-abiding members of the public,’’ he said.

Amaraizu noted that “the Command is committed to ensuring the safety and lives and property of the residents of the state at every minute’’. 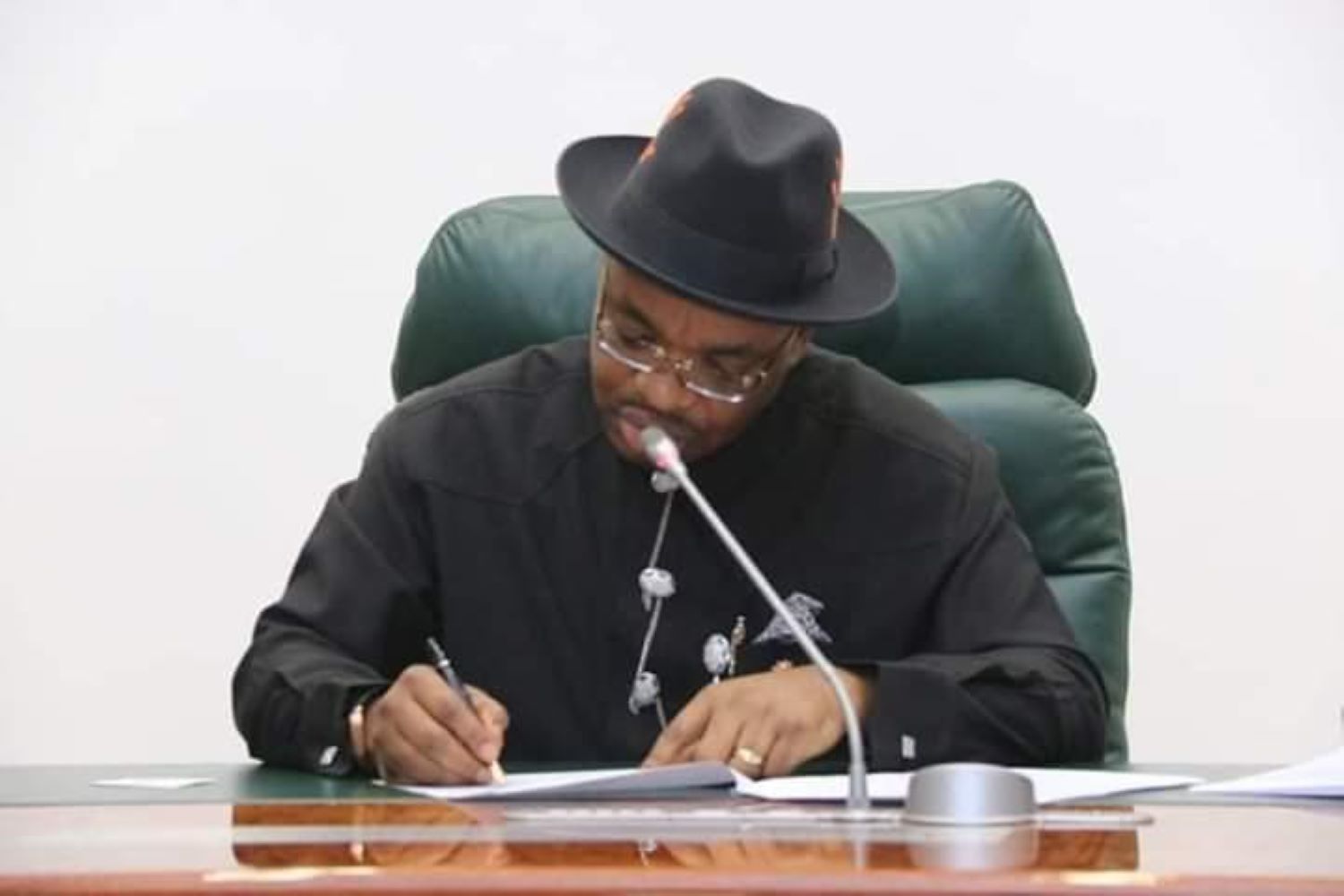 COVID-19: No vaccine was discovered In Unizik,  Mgt debunks rumour