Witness accuses PDP of allocating votes to itself in Benue

Witness accuses PDP of allocating votes to itself in Benue

Mr Joseph Jinawa, a witness in the election petition challenging the victory of Gov Samuel Ortom of Benue, has told the Election Tribunal that the PDP allocated votes to itself at 006 polling unit, Ikyor, Agasha Ward, Guma Local Government.

Jinawa, who was led in evidence by Wahab Egbewole (SAN), counsel to the APC governorship candidate, Emmanuel Jime, told the tribunal on Monday in Makurdi that PDP members also stopped him from witnessing the recording of the same result.

Jime and the APC are challenging the re-election of Ortom of the PDP on the grounds that the polls were massively rigged.

“After they completed recording the results on the election day, they threw the result sheet on the ground for me to pick. It was at that point that I discovered that PDP scored 552 votes, while APC had six.

“While accreditation and voting was ongoing, I took manual counting of the number of voters. By my manual accreditation, 374 people were accredited, not 562. That is why I am challenging the result,”

He said that he was the APC agent for the polling unit, and not one Paul Akaayar, as recorded by the INEC on Form EC8A.

However, when asked by counsel to INEC, Chief Bassey Ofiong (SAN), to tell the tribunal whether the Presiding Officer that conducted the election at the Ikyor polling unit was a female or male, he said that it was a male.

Ofiong, while disputing that claim, showed Form EC8A to the witness where one Eunice Arinze, a female, signed as the Presiding Officer. 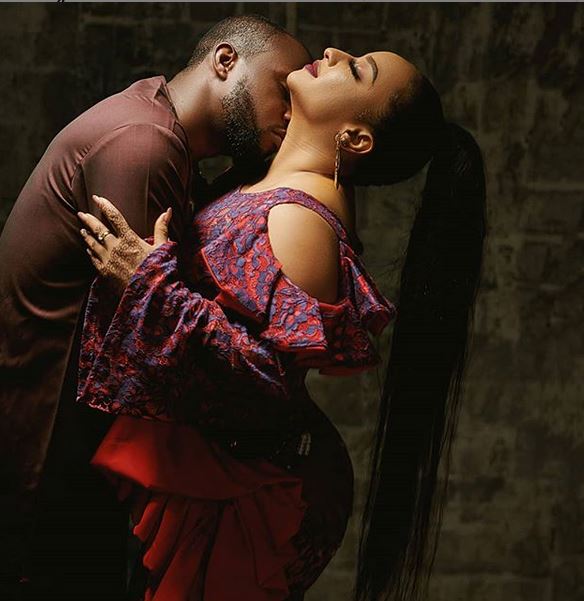 PDP Chairman, 12 others killed in fresh herders attack in Benue