South Africa on Thursday announced visa waivers for four countries in a bid to boost tourism amid an economic crisis and falling visitor numbers.

The unilateral decision comes as official tourism figures released in May reflected a dip in the overall number of visitors to South Africa from Europe and the Middle East in the first financial quarter of the year, normally one of the most popular times to visit.

Foreign traveller arrivals decreased by more than 10 percent between April and May 2019 alone.

He argued the move by his department would boost tourism “and by extension growing the economy and creating jobs”.

South Africa’s economy has hit trouble, with gross domestic product (GDP) contracting by 3.2 percent in the first three months of 2019 and unemployment at a record high of 29 percent.

The government estimates there is potential to create 2.1 million jobs in the tourism sector by 2028.

South Africa is in talks to extend the visa waiver to Ghana, Cuba and Principe and Sao Tome.

The country has already waived the visa requirement for 82 of the 193 countries who are UN members. 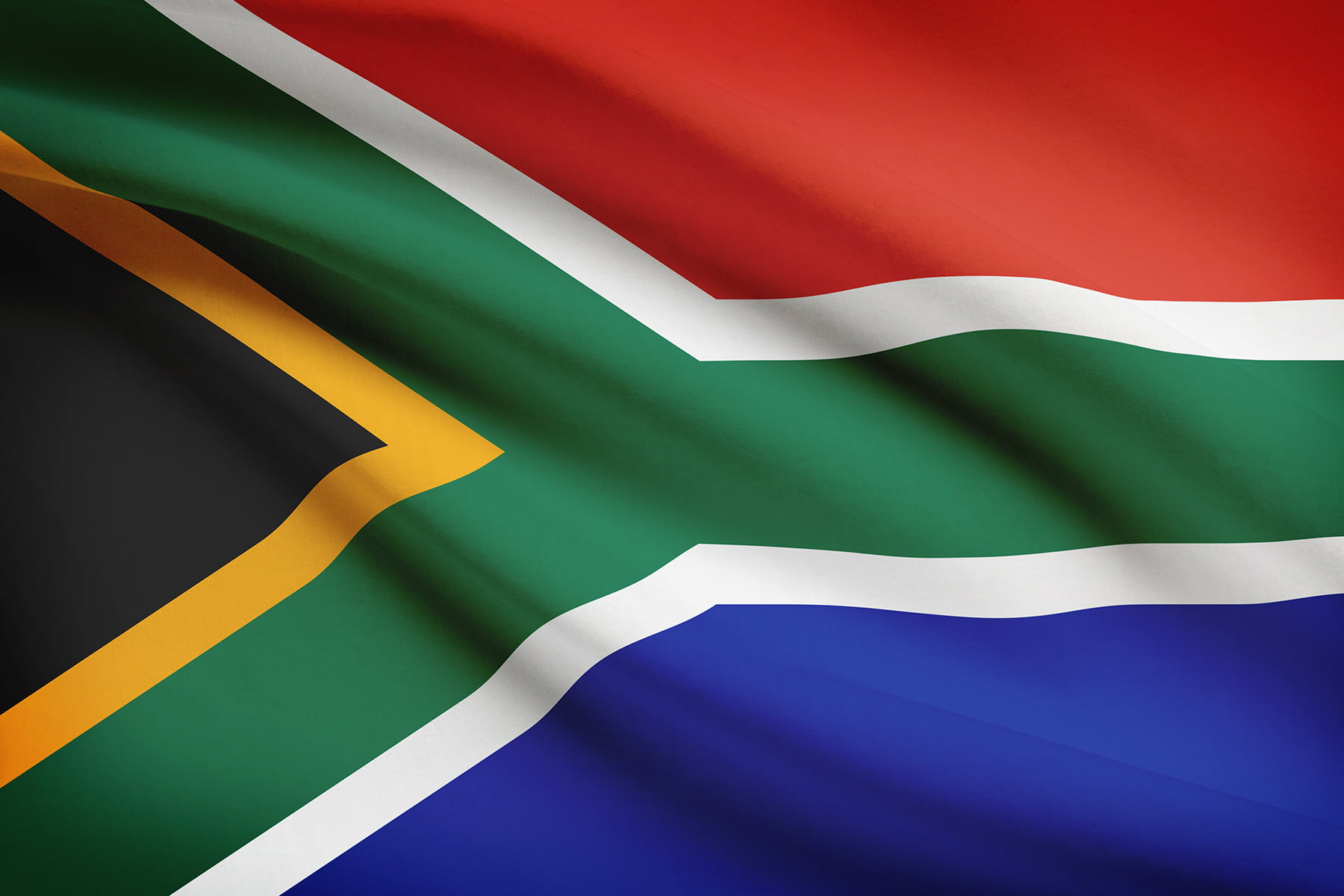 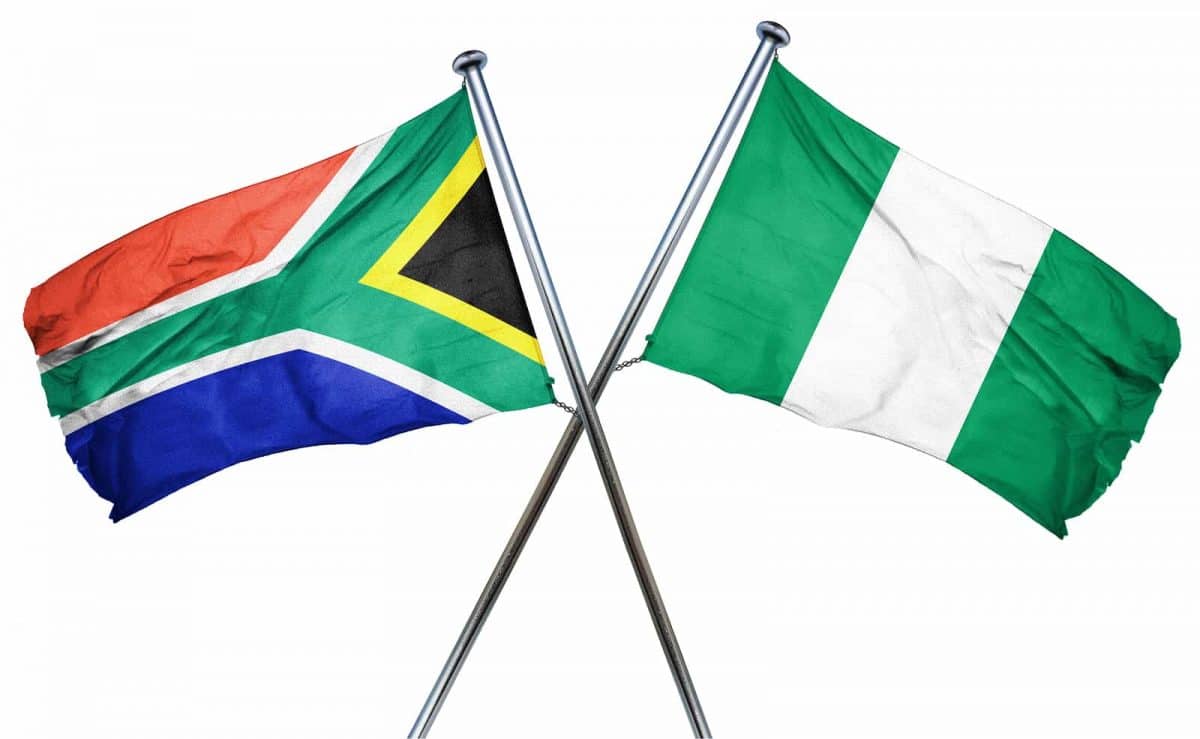