End of the road for suspected burglars

End of the road for suspected burglars

Residents of Odutola street, Odo Oko –Oba in Agege area of Lagos state will never forget in a hurry the harrowing experience they had on July 24, 2019, when men of the underworld visited them, uninvited.

Time was 3 am, when all of a sudden, they were jolted from sleep by a strange noise from one of the buildings. Before some of them could come to terms with the reality of what was going on, the unwelcomed guests were already in their apartments.

They were dispossessed of their phones, cash, laptops, jewelries and other valuables. Those who tried to put up resistance were given the beating of their lives until they succumbed. Also, those who tried to hide some of their valuables were threatened out of their wits to surrender them.

Fortunately for the frightened victims, while the operation was ongoing, men of the Special Anti Robbery Squad SARS of the Lagos State Police Command, swooped on the robbers.

Some of them managed to escape on sighting the operatives. But two of them later identified as Ahmed Sufianu, 20 and Ahmed Mohammed, 21 were arrested. Preliminary investigation showed that it was not the first time robbers would invade the area.

Crime Guard gathered that the arrested suspects led operatives to their hideout at the Railway Abattoir in Agege area of the state where one of the fleeing members, Emmanuel Akpan, was arrested. Recovered at the hideout were some of the items earlier stolen. One of the suspects was said to be putting on a white pair of canvass which was stolen from their victims.

In an encounter with Sufianu who hails from Oyo State, he admitted culpability. He revealed that he left his home town for Lagos in search of a better living condition. Having spent one week in Lagos, he said his host invited him for a ‘job’ which turned out to be a robbery operation.

Businessman in court over alleged N4.2m visa scam(Opens in a new browser tab)

According to him: “I came to meet my kinsmen in Lagos but one of them, Gabazine, said he was going to work and that I should come with him since I could drive. I followed him obediently, unaware of where he was taking me to. By the time we got to the venue, he said I should stay outside and watch out for any intruder. But when the police came, I didn’t know where to run to as I was new in the area and that was how I was arrested”.

On his part, Emmanuel Akpan, who hails from Cross River State, said he did not join the gang for the operation but only sold some of the stolen phones.

He said: “Azeez (fleeing suspect) gave me one of the stolen phones; an Iphone to sell. I was sleeping inside Abbatoir railway ghetto, where I live when Azeez came back with his team. I gave the phone to a lady whom I was making passes at. Policemen traced the phone to her and she brought them to where I stay. I left my parents’ home last December because I did not want to be a burden to my widowed mother. I knew Azeez stole the phone but I didn’t know I would get into trouble by helping him to sell it”

For Ahmed Mohammed, who hails from Osun State, he said the gang did not operate with a real gun but a toy.

According to him, “One of them, Gabazine said he wanted me to join them for the ‘job’. He said we should go and meet a yahoo yahoo guy. We went on foot from Abattoir. The house had been robbed before by the same gang and those who went said they came back with hundreds of thousands of naira. When we got there, Gabazine gave me a rubber gun to hold. We entered the house, met three people. I carried lap top, MP 3 and three iphones. We only found N3,000 cash in the house, as against the huge amount we were made to understand we would get”.

Spokesman for the Lagos State Police Command, DSP Elkana Bala, confirmed the arrest. He said that the suspects would be charged to court at the end of investigation, adding that the Commissioner of Police, CP Zubairu Muazu, had charged the Commander, SARs, CSP Peter Gana, to fish out other fleeing members of the gang.

Lagos, the rains and road infrastructure

Dualisation of federal roads, a panacea for road accidents ― FRSC

FAAN and the dangers of opening up Lagos airport road loosely

The state of the road is embarrassing —Oba Akamo Obajana –Benin Road: One Alignment Of The Road To Be Completed In Six Months 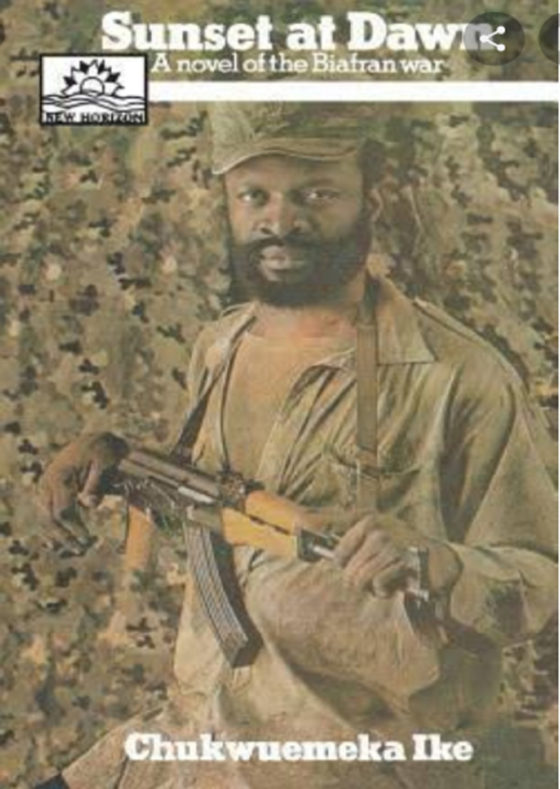 Beyond the parade of Kogi murder suspects