The Minister of Women Affairs, Dame Pauline Tallen, on Friday, pledged the commitment of the Federal Government to step up efforts to include women in conflict resolution processes and peacebuilding.

Tallen said this during the National inauguration of Women in Humanitarian Response in Nigeria Initiative in Abuja.

Represented by the Assistant Chief Social Welfare Officer from the Ministry, Mr Iheanyichi Amanambu, Tallen noted that no peace-building process could be successful and effective without the strong participation of women.

“No conflict resolution can be worthwhile and fruitful without the full weight of women.

“No nation can experience the desired growth and sustainable development without a contribution from The womenfolk.

“Women have also been used in most of the States to provide early warning sign of conflict due to the nature of their businesses and their closeness to the entire family network,” she said.

Tallen said that Adamawa, Gombe and Plateau states were frontline States with an increased percentage of Women in Peace Architecture.

She said the Ministry had established Women Peace Ambassadors and Lead Mentors across the States with the specific aim of involving more women in peace negotiations and mediation in their localities.

Tallen also said the Ministry in collaboration with the UN Women in the implementation of the project “Engagement of Women in Peace and Security in the North East” had provided an avenue for state government and other stakeholders.

The Head, Gender and Vulnerable Group Care Unit, Mrs Asmau Leo, called for a national policy and localisation of the response to the humanitarian crisis in the country.

According to NAN report, she said although the Federal Government had continued to do a lot to bring solutions to the problems, saying there was still more to be done.

” Nigerians need to contribute their own quota to nation building and shun the attitude of believing that government ‘knows it all and can do everything’.

“UN and other agencies continue to offer technical support, but this is our problem, it is a Nigerian problem, locality must take place and we must ensure everything is done to improve the situation,” she said.

Earlier, National Coordinator, West African Network for Peace Building Nigeria (WANEP) Mrs Bridget Osakwe, said young girls were sexually assaulted by camp inmates in Maiduguri, saying that there was a need for an urgent solution to combat the problem.

The Chief Executive of Christian Aid Global, Ms Amanda Khozi Mukwashi said women had made an invaluable contribution in humanitarian intervention without being awarded the deserved recognition and reward.

She said there was need to work together to build the capacity of women in the conflict zones, adding that every woman had equal life to live.

The Convener, Women in Humanitarian Response in Nigeria Initiative, Ms Mimidoo Achakpa said during and after crises, people were forcibly displaced.

“Women over time, have stepped in to alleviate some of these hardships by playing very important roles as responders during crises situations, usually through unpaid work for their families, communities and humanitarian settings.

“They put their lives at risk in extreme circumstances, and most times at personal as well as individual organisational levels,” she said.

Achakpa said there was need to ensure that local women’s organisations received recognition and financial support to exert leadership and provide expertise across the humanitarian-development-peace nexus.

Achakpa noted the rebirth of the network where over 48 women-led headed Civil Society Organisations with focus on women’s rights and gender equality, humanitarian action, health, education, food, livelihoods, to mention a few, came together to form the Women in Humanitarian Response in Nigeria Initiative. 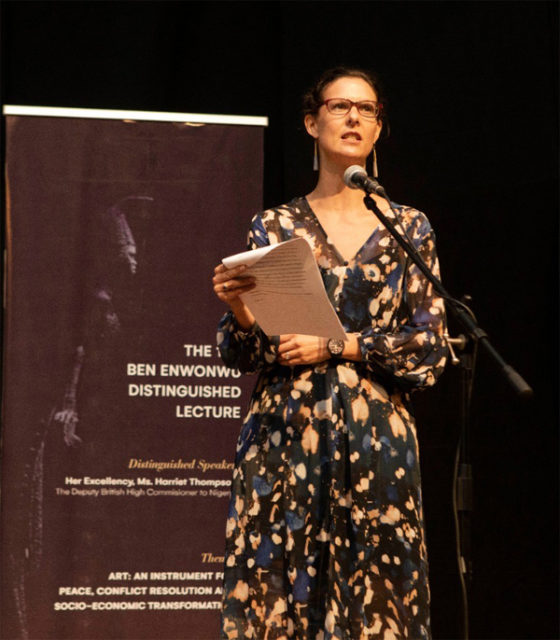 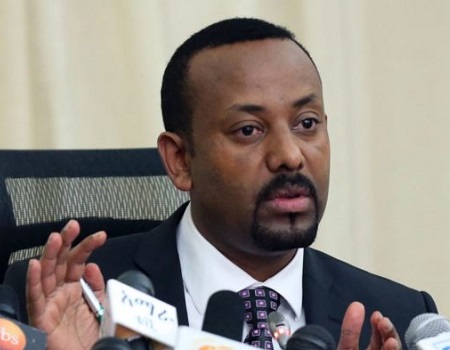 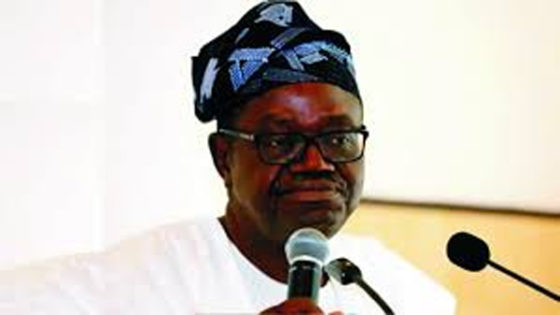