Dabiri-Erewa made the appeal at a World News Conference in Abuja on Monday.

She said that the second batch of 319 returnees would be leaving South Africa for Nigeria on Tuesday.

Dabiri-Erewa said that the number of returnees would depend on those who registered to return, adding that the process would be continuous.

The NIDCOM Chief said that the first batch, which included 30 children, who were profiled arrived in the country on Sept. 11 in a state-by-state basis.

“We expect the state governments to take responsibility for their citizens that have returned.

”We have the contacts of the returnees which would be communicated to their respective states.

“The returnees are not criminals but very hardworking Nigerians, who have lost everything they ever worked for in South Africa.

“Their only crime is being black and Nigerian,” she said.

The NIDCOM boss said that among the returnees were fathers separated from their children and a widow with four children, who had already been offered scholarship, according to the report by NAN.

“Each returnee got a SIM card and airtime to last two months and some money for transportation.

“The Bank of Industry has the contacts of these returnees and would contact them for soft loans.

“As returnees settle in, we are going to profile them and do a need assessment for them,” she said.

She added that the bank would reach out to the returnees who had been documented.

According to her, a cell phone number has been given to the returnees by which to contact the bank for the assistance they were promised.

Speaking on compensation for Nigerians and policy decisions which had been demanded, she said it would be taken up at the ministerial level.

She recalled that the president had directed the Minister of Foreign Affairs to continue engagements with his counterparts and other agencies in South Africa.

She praised President Muhammadu Buhari for giving the detective for Nigerians to be evacuated from South Africa and the Minister of Foreign Affairs, Geoffrey Onyeama for showing leadership.

She also lauded the Chairman of Air Peace airline for volunteering to bring Nigerians home free of charge.

NAN reported she commended the Nigerian Consul General in South Africa for opening his doors to the returnees and getting them accommodation in hotels.

Dabiri-Erewa, who thanked Nigerians for their support, said that the moment called for show of love and unity irrespective of what part of Nigeria they come from.

Abike-Dabiri did not leave out communication giants, Airtel and MTN in her exaltation, as she thanked them for providing the returnees with cellphones, airtime and data.

She appealed to other corporate bodies, in the country to help the returnees settle in. 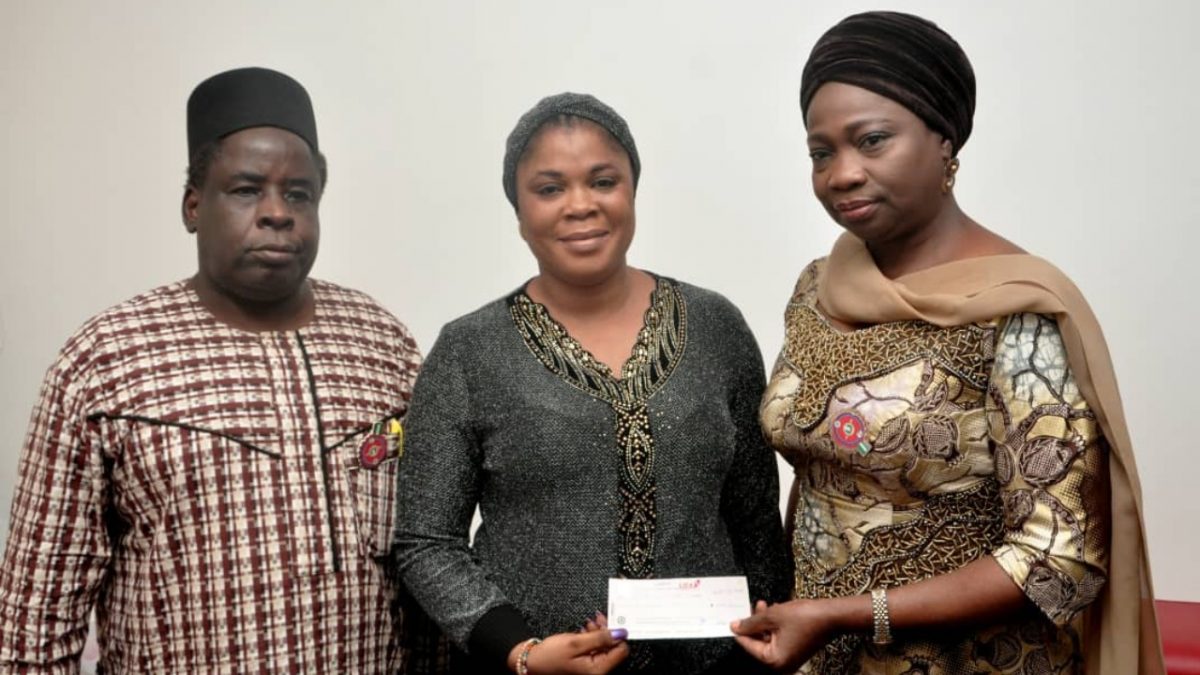 SA killings: We are glad justice has been done ― Dabiri-Erewa

One month after Xenophobic attacks: Returnees groan as only 7 of 16 states offer help

What Buhari told me – Dabiri-Erewa