Obedient children and children of disobedience (1)

Obedient children and children of disobedience (1)

What kind of power is this?  Did Jesus somehow hypnotize these men?  The answer is quite simple.  It is the power of God.  The psalmist says to God: “Your people shall be willing in the day of thy power.” (Psalm 110:3).  Jesus is the fulfilment of the scriptures.

God has the power to make us do whatever he wants us to do willingly.  His power does not violate our liberty but is consistent with it.  Don’t ask me how he does this, I cannot answer.  I just know he does.  “Where the Spirit of the Lord is, there is liberty.: (2 Corinthians 3:17).

Jesus went to Capernaum, entered the synagogue and taught the people.  Suddenly, a man with an unclean spirit cried out: “Let us alone! What have we to do with you, Jesus of Nazareth? Did you come to destroy us? I know who you are- the Holy One of God!” (Mark 1:24).  Jesus rebuked him, saying: “Be quiet, and come out of him!” (Mark 1:25).

The demon convulsed the man and came out of him.  Bystanders were flabbergasted by this: “They were all amazed, so that they questioned among themselves, saying, ‘What is this? What new doctrine is this? For with authority he commands even the unclean spirits, and they obey him.”

In short, the power of Jesus is also irresistible to demons.  When he issues a command to them, they have no choice but to obey him.  This is significant because demons are disobedient spirits.

However, confronted with the power of Jesus, disobedient spirits immediately become obedient.

But tell the so-called believer that God has said that if you tell a lie you will die.  He does not believe he will die.  He is convinced God does not do what he says.

Solomon provides the reason for this.  He says: “Because the sentence against an evil work is not executed speedily, therefore the heart of the sons of men is fully set in them to do evil.” (Ecclesiastes 8:11).

No other father but God(Opens in a new browser tab)

This means sons of disobedience obey the devil, but sons of obedience disobey God.  This conforms to Jesus’ paradoxical kingdom dynamic: “The sons of this world are more shrewd in their generation than the sons of light.” (Luke 16:8).

“Do you not know that to whom you present yourselves slaves to obey, you are that one’s slaves whom you obey, whether of sin leading to death, or of obedience leading to righteousness? But God be thanked that though you were slaves of sin, yet you obeyed from the heart that form of doctrine to which you were delivered. And having been set free from sin, you became slaves of righteousness.” (Romans 6:16-18).

One, two, many gods

Jesus says: “No one can serve two masters; for either he will hate the one and love the other, or else he will be loyal to the one and despise the other. You cannot serve God and mammon.” (Matthew 6:24).

No balm in Gilead

Jesus reveals that healing is children’s bread. (Matthew 15:26).  It is the staple diet of the children of God.  Nevertheless, it is revealed in the scriptures that all the children of God are sick.  Moreover, the sickness is not localized: it is total.

Isaiah says: “The whole head is sick, and the whole heart faints. From the sole of the foot even to the head, there is no soundness in it, but wounds and bruises and putrefying sores; they have not been closed or bound up, or soothed with ointment.” (Isaiah 1:5-6).

No other father but God(Opens in a new browser tab)

Therefore, God pleads: “My son, give attention to my words; incline your ear to my sayings. Do not let them depart from your eyes; keep them in the midst of your heart; for they are life to those who find them, and health to all their flesh. Keep your heart with all diligence, for out of it spring the issues of life.” (Proverbs 4:20-23).

Since God says his word is medicine to all flesh; have you taken your medicine today?  God’s word is not Sunday, Sunday medicine.  It is our daily bread.  It is spirit and life.

Obedient children and children of disobedience (2)

Protect the rights of our children 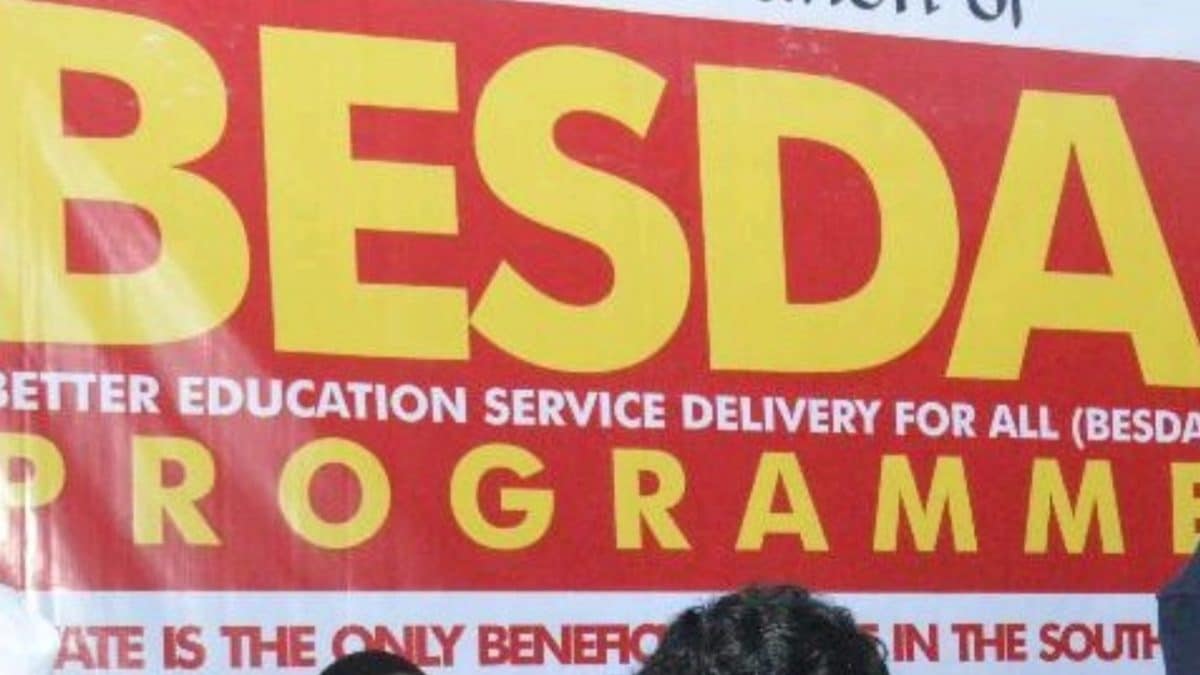