The Edo State Government has ordered an audit of points of failure on roads across the state to ascertain the level of damage and repairs needed, as part of the state government’s continued strategy to maintain public infrastructure in the state.

In a statement, Special Adviser to the Edo State Governor on Media and Communication Strategy, Mr. Crusoe Osagie, said the audit became necessary as the torrential rains have caused damage on some roads in the state and there is a need to take inventory so as to devise a responsive strategy to maintaining the affected roads in the state.

The state has been inundated with heavy downpour in the past few months which resulted in momentary flooding in parts of the state. The resulting flood affected some road projects, which now require some maintenance work.

According to the governor’s aide, “We have experienced torrential rains in the state in the past few weeks and there is no denying that this is taking a toll on the roads.

“So, the governor has ordered the relevant ministries to take an audit of the affected roads so we can do remedial work on them so that they are fit and proper for public use.”

He noted that the Ministries of Infrastructure; Physical Planning and Urban Development and Environment and Sustainability have been given marching orders to ensure they work with the contractors working on different roads across the state to ensure that the audit is holistic, to ensure a thorough job is done.

The state government embarked on an expansive infrastructure and urban renewal drive in the last three years that has seen the construction and reconstruction of hundreds of roads across the state, including urban centres and in rural areas. 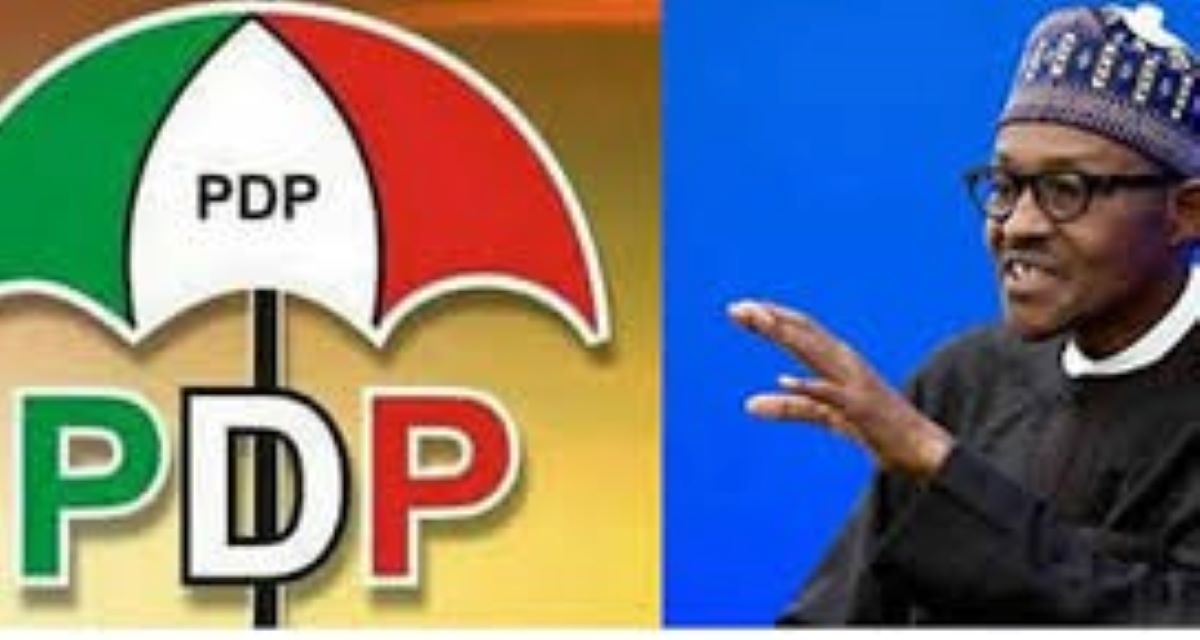 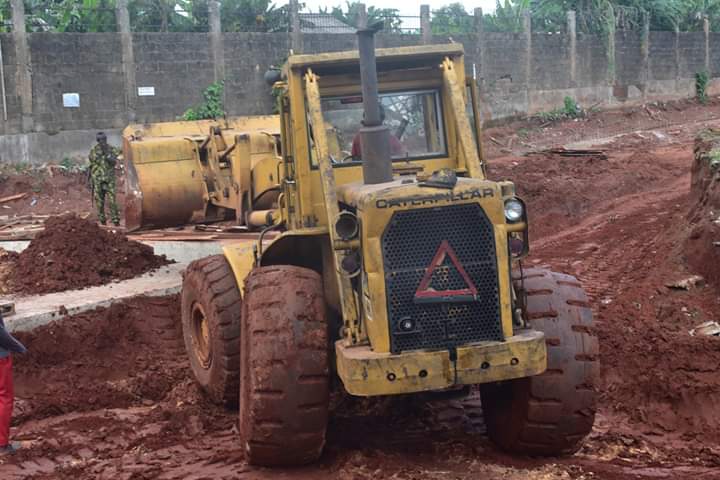