The Angolan Government on Friday explained strategies and methods adopted for implementing its state assets privatisation programme at a workshop.

Representatives of the International Finance Corporation (IFC), of the World Bank, the country’s financial sector, business associations and chambers of commerce attended the event that ended on Friday.

The State Minister for Economic Coordination, Manuel Nunes-Junior, while ensuring the transparency of the privatisation process, stressed that Angola wants investors to clearly understand the entire ongoing programme.

Nunes-Junior, who is also the coordinator of the National Inter-Ministerial Commission for the Implementation of the Privatisation Programme, said a strong and sustained market economy cannot be built without a strong and competitive private sector.

He promised that the government of Angola would make sure that the process contributes to increasing employment levels as well as gradually reducing production costs.

A presidential decree issued on Aug. 5, states that 195 state-owned companies related to such sectors as finance, telecommunications, mining and agriculture would be privatised by 2022.

According to the decree, 175 will be sold through public tender, 11 by public auction and nine by initial public offering.

Labour calls for review of privatisation in electricity sector 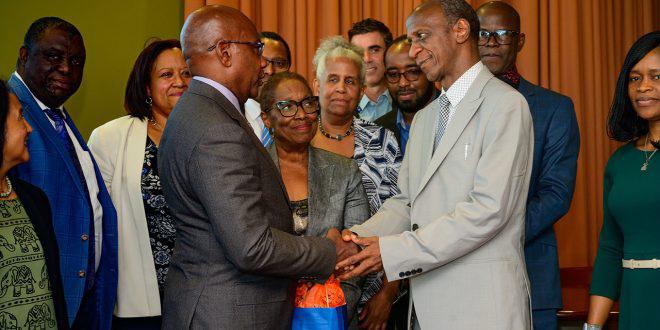