World number four Naomi Osaka showed no signs of fatigue as she powered past Belgium’s Elise Mertens 6-4 6-1 in her second match of the day on Saturday.

The victory helped her to reach the Pan Pacific Open final.

Osaka was forced to double up after persistent showers had washed out her quarter-final against Yulia Putintseva on Friday.

The top seed then outclassed her Kazakh opponent 6-4 6-4 hours later to advance to the semi-finals in Osaka, Japan.

Up next for the twice Grand Slam champion is Russia’s Anastasia Pavlyuchenkova who ended Angelique Kerber’s resurgence with a 6-3 6-3 victory.

“It’s been kind of rough like the past couple of months. So, I’m really glad that I made it to the final,” Osaka, who sacked coach Jermaine Jenkins after a disappointing U.S. Open title defence, told reporters.

“I wasn’t that tired. I think I had a pretty good fitness level going into this tournament. So, that really helped me.

“The two matches I played, they were so different from each other. Against Yulia, there were more long rallies and against Mertens, it was more serve-reliant.”

Osaka, runner-up in 2016 and 2018 when the tournament was held in Tokyo, will play in her first final since winning the Australian Open title on the hardcourts of Melbourne.

The 21-year-old earlier said it was her preferred surface after dispatching Putintseva, who shocked the Japanese in the first round of Wimbledon this year.

“I learned a lot from when I played her at Wimbledon, and I know that a hard court is where I feel most comfortable,” Osaka added.

“And also, I’m playing in Japan. So, I think I have the advantage this time around.”

Minimum wage: Makinde sets up committee to dialogue with workers

Wole Soyinka opens up on battle with prostate cancer 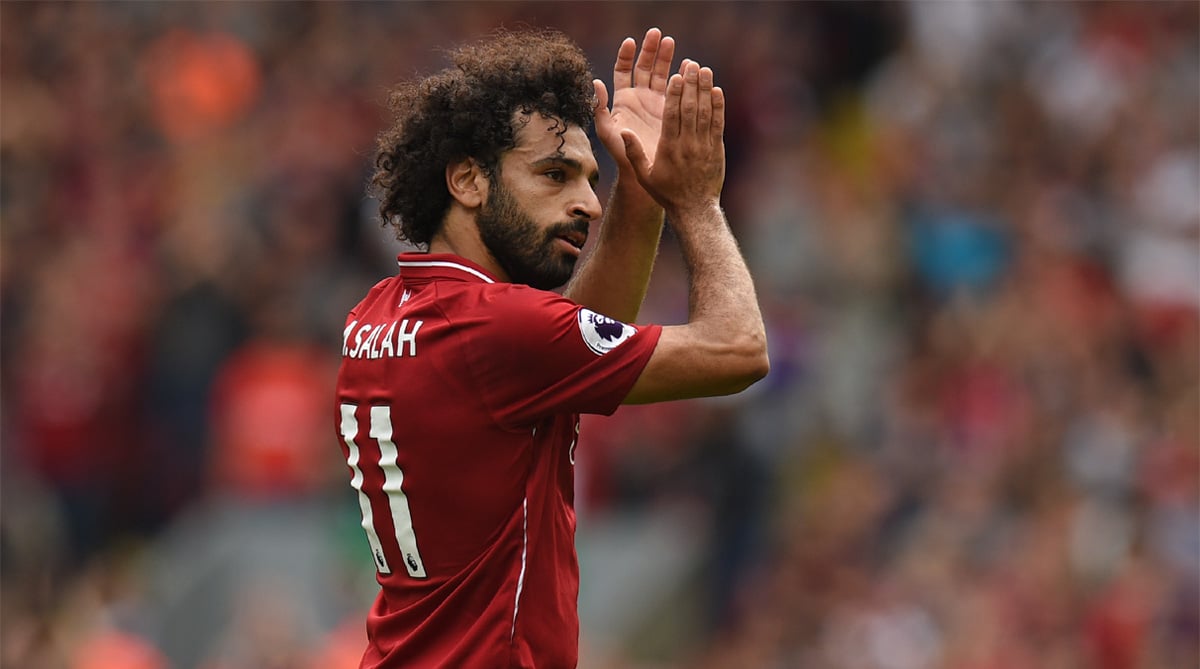 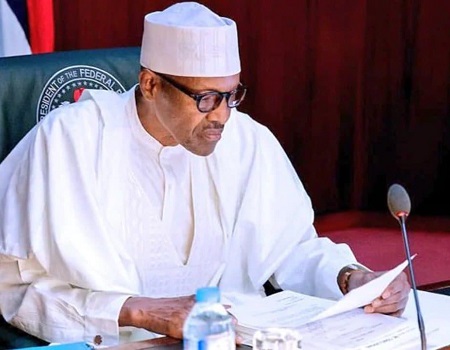 Sex for grade: KASU sets up an investigative committee