The Public Accountability Network (PAN) has called on the Economic and Financial Crimes Commission (EFCC) as well as the Independent Corrupt Practices Commission (ICPC) to investigate the activities of certain Non-Governmental Organisations (NGOs) covertly undermining the country’s fight against terror.

The group appealed to the anti-graft agencies to forthwith probe the funding sources of NGOs in the NorthEast in a press statement signed by Executive Director, Mark Daniel Atawodi, on Sunday in Abuja.

“Gentlemen of the press, we invited you here today because of the abominable discovery that some non-governmental organisations (NGOs) are in the business of providing wholesale support to Boko Haram and Islamic State West African Province (ISWAP),” the press statement reads.

This plea comes on the heels of the closedown of the Action Against Hunger by the Nigerian Army over allegations of helping insurgents by supplying them with foods and drugs.

Consequently, the Public Accountability Network reckons that there could be more secret terrorist sympathisers disguising as NGOs, hence the Army should conduct an audit to ascertain their authenticity.

The group, therefore, urged the Army to work with the EFFC, ICPC and Nigeria Financial Intelligence Unit (NFIU) to trace the sources of finances of NGOs.

“It is therefore critical at this stage that the Nigerian Army, working with sister security agencies, conduct an audit of NGOs working in areas plagued by Boko Haram insurgency.

“The essence of this audit is to ascertain the authenticity of the statement of claim that each organisation made to gain access to the region.

“Violation of the terms on which they were accredited to the area would flag other mischief they have been up to.”

Speaking on why the Nigerian Army should partner with anti-corruption agencies, notably the EFCC and ICPC, the statement advised; “The Nigerian Army must similarly leverage the special skills available in the Economic and Financial Crimes Commission (EFCC), Nigeria Financial Intelligence Unit (NFIU) and the ICPC to trace the sources of finances of these NGOs.

“This is against the background that many of them are being financed by foreign interests that are obsessed with destroying Nigeria as a sovereign nation.

According to PAN, there are some NGOs under the disguise of humanitarian mission which in reality are working to sabotage the military’s remarkable progress for their own selfish interest.

“Even some local NGOs are complicit of running errands financed from such questionable funds that allowed them to operate as proxies and franchises for the larger saboteurs.”

However, PAN called on the Army to not only ban any group found to be collaborating with Boko Haram but indict them and their managers put on trial with a view to securing the stiffest punishment possible.

“We want to conclude by asking that ban of any group found to have been collaborating with Boko Haram is not enough.

“The government should go the extra length to put indicted organisations and their managers on trial with a view to securing the stiffest punishment possible deter those that have the intention of supporting Boko Haram and ISWAP to remain a persistent threat to Nigerians.” 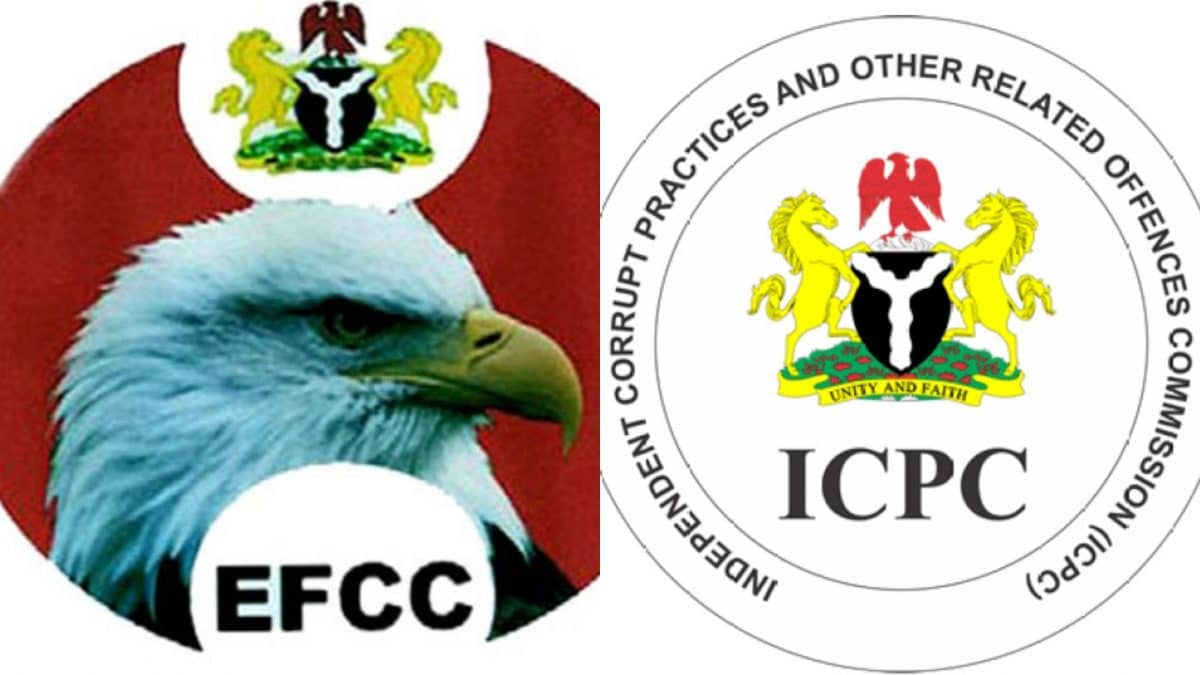 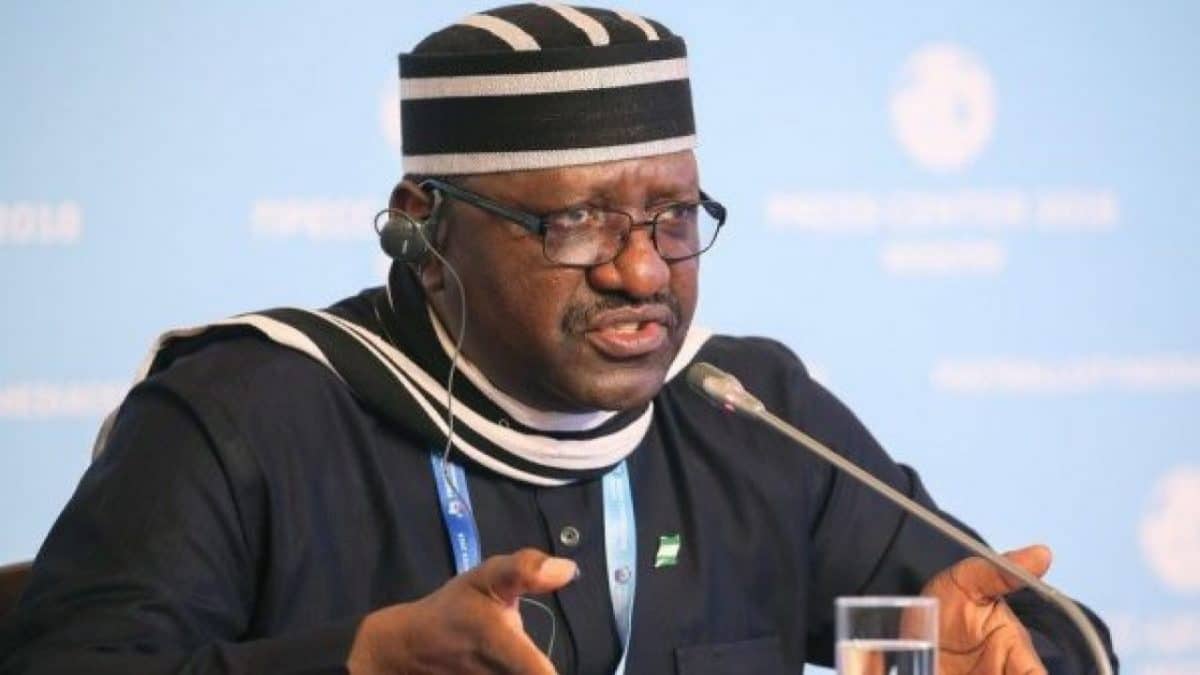