AS the Federal Government goes on an appeal against Process and Industrial Developments Limited, P&ID over the controversial gas pipeline project that culminated in the $9.6 billion judgment debt, there are strong indications that nine communities and Addax Petroleum Nigeria Limited are set for battle because of prolonged gas flaring in the area.

However, Vanguard gathered that the communities have started engaging, counting loses and planning their next lines of action against the company following the inability or failure of the gas pipeline project.

The action, it was gathered becomes imperative as they attributed their plights, including air and rain water pollution, acid rain, leaked roofs and health hazards to severe gas flaring in the area.

In an exclusive interview with Vanguard, the Paramount Ruler of Oron Local Government Area, His Royal Majesty, HRM Odiong Edet Akan, said: “Our water is not even good for drinking again. We drink borehole water, which is not provided by Addax Petroleum, or other oil companies. Those who do not have the capacity to dig boreholes, buy water.”

He said: “The problem is very pathetic and its impact is enormous on us as evident in leaking and polluted roofs. The rainwater cannot be used because it is highly acidic. We do not have a safe environment.  It has also affected fishing and farming, which remain our major occupations.”

He added:  “We want Addax to stop gas flaring and make life meaningful for our people through compensation and social investments, including more scholarship, employment, training, capacity building, water, hospitals.”

“None of the studies indicates that the offshore operations in OML 123 influences socio-economic life or health of the shoreline communities. Additionally, DPR and FMEnv carry out annual environmental audits to ensure compliance to regulatory, guidelines and standards.”

“For ease of communication, coordination, and interaction with the communities, Addax petroleum interfaces with a 20-man State Government recognized committee. The committee members are responsible for nomination of community projects/programs and contractors.

“Some disgruntled individuals in the community who lost out in the last committee election teamed up to discredit the current committee and Addax Petroleum in order to attract attention and sympathy from the Government and other stakeholders. Some communities outside Effiat and Mbo, have over the years, clamored for recognition without success. They have also written several petitions to Government Parastatals and Regulators who find their claims baseless.”

It added; “Addax Petroleum operates responsibly within the ambit of international best practices as well as the regulations and the laws of the Federal Republic of Nigeria.”

The founder of P&ID, Michael Quinn, had said: “From information available in the public domain and from our own researches, it was clear that there was more than enough Wet Gas off the coast of Calabar to support a gas stripping and propylene plant operation in the Calabar area processing a Wet Gas throughput of 400 MMSCuFD. We also became aware that the Government had initiated the building of a pipeline from OML 123 to Calabar (the Adanga Pipeline).

“At this stage we felt that we were in an excellent position to make a persuasive case to the Government to enter into an agreement to implement the Project. The President of Nigeria at that time was the late President Yar’Adua. He was also the Minister of Petroleum Resources, although he later appointed a separate Minister.”

He added: “In summary our proposal was that we would take Wet Gas free of charge from the Government, process it to produce Lean Gas, and return the Lean Gas to the Government free of charge to be fed into the national power grid, with the capacity to generate over 2,000 additional megawatts of electricity for the economy. The idea was for P&ID to generate revenue (and profit) from the NGLs.” 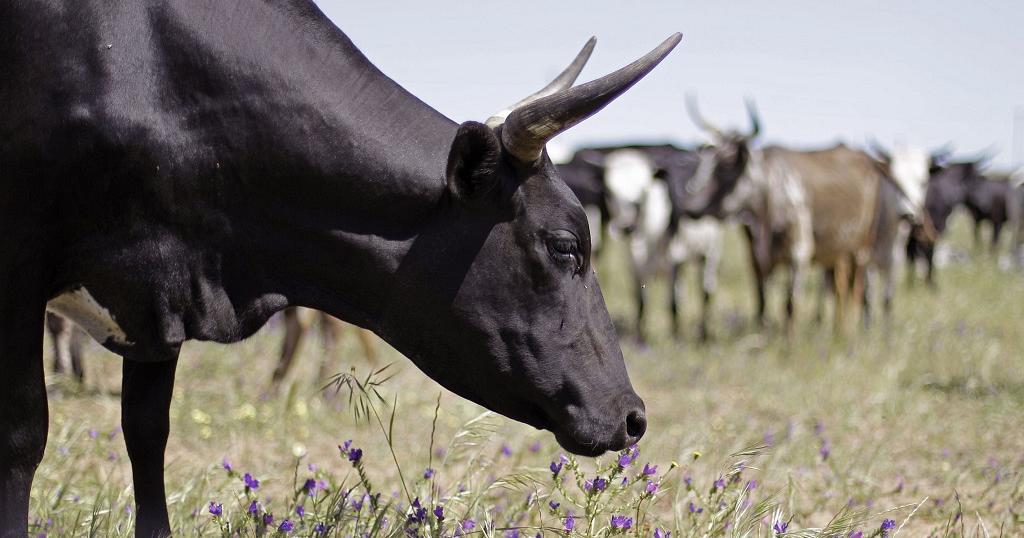 Why Supreme Court declined to set-aside its judgement in Zamfara