Prime Minister Boris Johnson is expected to face a hostile reception and more calls to resign on Wednesday as parliament resumes following a ruling by Britain’s top court that he had suspended it unlawfully.

Johnson ignored immediate calls to resign following the Supreme Court’s ruling on Tuesday, saying he “strongly disagrees with this judgment.”

Johnson had said he wanted to suspend parliament until Oct. 14 to clear the way for a new government work programme in a new session of parliament.

Opponents accused him of seeking to limit scrutiny of his plans for Britain to leave the European Union (EU), with or without a deal, on Oct. 31.

The court ruled that Johnson’s advice to Queen Elizabeth II to prorogue, or suspend, Parliament “was unlawful, void and has no effect.”

“This was not a normal prorogation. It prevented parliament from carrying out its normal role,” it said.

In a speech in New York on Monday, Johnson said the court ruling would not deter him “from getting on and delivering on the will of the people to come out of the EU on Oct. 31.”

Some analysts have speculated that Johnson could make a third call for a snap election on Wednesday, after parliament twice voted down his motions amid fears that he could choose an election date that minimizes the parliamentary time before Oct. 31. 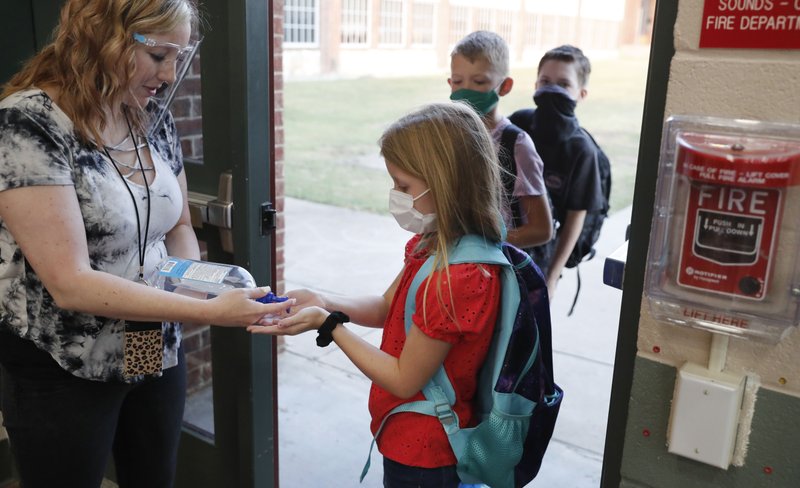 British woman jailed for stabbing husband to death in Malaysia