The ceremony which took place at the Fore Court of the State House was part of the activities put together to mark Nigeria’s 59th independence anniversary.

There was a colorful presidential change of guard from the 177 guard battalion that handed over to a new guard of the 7th battalion of the Guards Brigade.

President Buhari was ushered into the forecourt at exactly 10:00 am by pipers from the Guards Brigade after inspecting a guard of honour at the quarter guard mounted in front of the presidential office.

It was the first since President Buhari was sworn in for the second term in office.

Also at the ceremony were the Secretary to the Government of the Federation (SGF), Boss Mustapha, the Inspector- General of Police, Muhammed Adamu, the Service Chiefs, and other top government functionaries.

Guests witnessed the 21 gun salute in honour of President Buhari and the country’s independence anniversary.

There were also inspection of new Guard/Quarter guard, silent drills, colour party, posting of sentries and weapons and uniform inspections to ensure conformity with military standards.

There was no speech at the ceremony, but President Buhari signed the anniversary register and released pigeons from cage to signify peace.

The President, assisted by some top dignitaries, cut the anniversary cake.

The celebration at the Forecourt of the Presidential Villa, replaced the full military parade, drills, and entertainments which used to hold at the Eagle Square, Abuja. 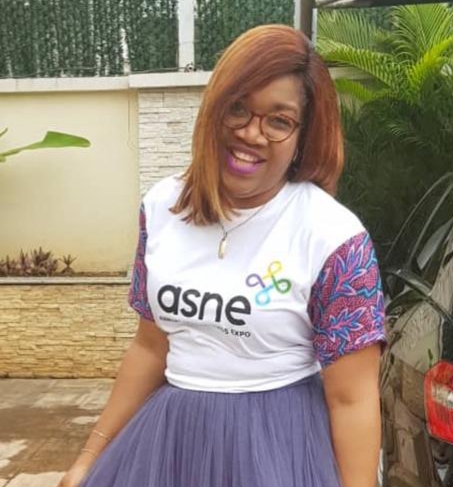 COVID-19: Femi Adesina opens up on Buhari, other happenings in Aso Rock