The National Inter-Faith and Religious Organisation for Peace (NIFROP) has hailed the Nigerian Army for organising a spiritual warfare seminar to combat Boko Haram’s devilish ideologies.

The group voiced his commendation in a  press conference held in Abuja Wednesday.

Speaking at the conference, the Secretary-General of the group, Rev (Dr) Elijah Akuh said unknown to Nigerians, this practice isn’t new as some reputable nations’ military resorted to aggressive forms of prayers on the battlefield.

According to the clergyman, the essence of the conference organised by the Army was to properly educate troops and arm them against such ideologies that have been used in the past to infiltrate and break the ranks of any fighting force.

“The beliefs of Boko Haram which tend to be centred on strict adherence to Wahhabism, which is an extremely strict form of Sunni Islam that sees many other forms of Islam as idolatrous is indeed worrisome and must be condemned by all well-meaning religious groups in Nigeria.

“Countering insurgency and violent extremism in Nigeria through spiritual warfare could not have come at a better time in the light of the fact that the Boko Haram terrorist group has indeed utilized a religious ideology that if not tamed would ultimately give them the impetus to continue to perpetuate evil in North-East Nigeria.”

Such concept according to Akuh was utilized by the North Americans in the form of evangelical warfare prayer since the 1980s.

“These invisible or unseen forces are real. There are forces, both angelic and demonic, that are actively working around us. There is evil that we fight in our spiritual warfare, and the Boko Haram warfare is not an exemption.”

“Our troops must be charged to know and understand that no terrorist group fights for any religious group in the country, but instead their evil agenda. So this much the recently concluded Nigerian Army Warfare Seminar aims to bring to the limelight.

“This conference as organized by the Nigerian Army should serve as a challenge to spiritual and religious leaders on the need to support the Nigerian Army in prayers and supplications in the fight against terrorism in Nigeria.” 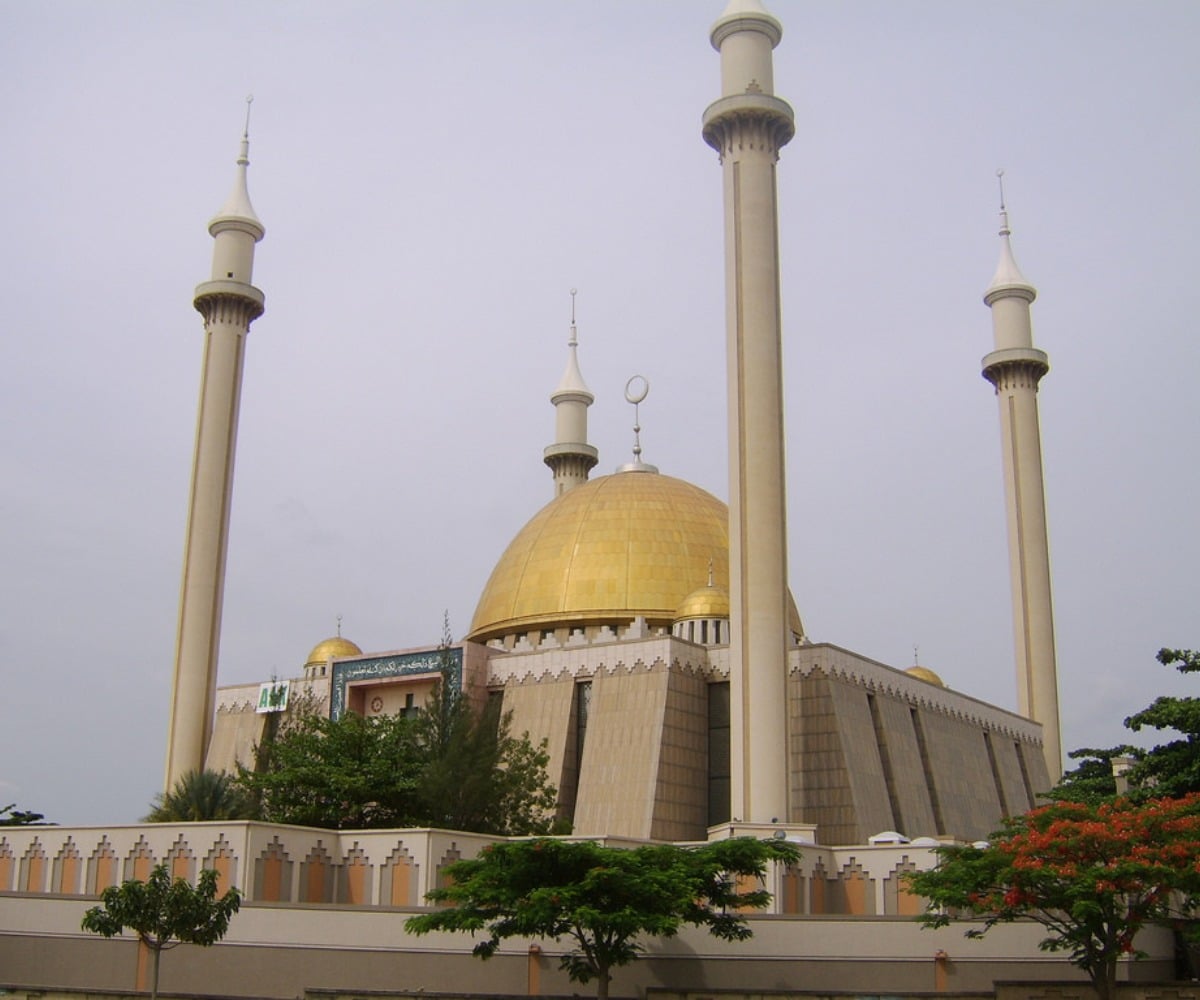 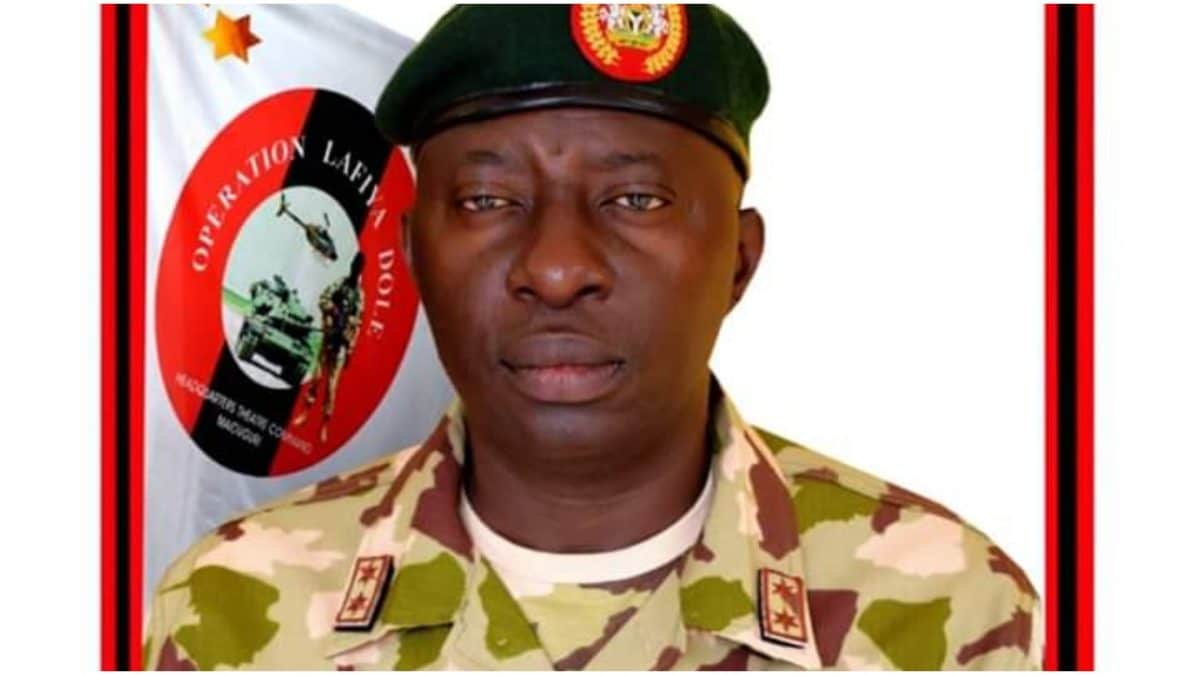 We can defeat Boko Haram in 15 minutes – Army 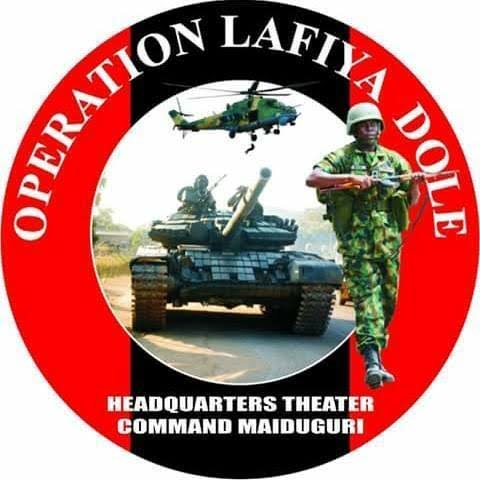