I want to be remembered for transforming education in Edo State, says Obaseki

I want to be remembered for transforming education in Edo State, says Obaseki

The Edo State Governor, Mr. Godwin Obaseki, has reaffirmed his commitment to transforming the state’s education sector, promising that his administration will continue to make the development of the sector and its stakeholders a priority.

The governor, who gave the assurance at a Thank You Mega Rally by the Nigeria Union of Teachers (NUT), Edo State Wing, said he wants to be remembered as the man who transformed the education sector of the state.

Recall that Obaseki was selected by the National Executive of the NUT as the best performing governor in Nigeria in recognition of his education reforms and prioritising of teachers’ welfare in the state.

The governor said the feats attained in the education sector are in line with the promise made to Nigerians by the All Progressives Congress (APC).

According to him, “Nobody was asking in the past what the child was learning from school. This became something we were worried about because everyone complains about the quality of education in Nigeria.

“It shows that the students did not learn what they were supposed to learn in kindergarten and primary schools. That is why when I became governor, I said if I do not do anything as governor, one thing I should be remembered for is that I reformed the education sector. Thanks to the people of Edo State for always supporting me in this stride”

He continued, “As a minority in Nigeria, what are Edo people known for? They are known for education and hard work, because our school system produced most of the people who are above the age of 50 today. Hence, I believe if we inherited quality education to make us who we are today, then we have no right to deny our children the benefit of the type of education that we received.”

The governor said his administration is currently in talks with the World Bank to get assistance in strengthening the Junior Secondary School system in the state.

He said the aim was to extend the digital learning system from public primary schools to public Junior Secondary Schools in the state.

He explained that his plan was to strengthen the junior secondary school system with vocational studies, so as to provide laboratories and workshops to impart technical skills to the students.

Chairman of the Edo State Wing of the NUT, Comrade Pius Okhueleigbe, said the rally was organised to celebrate the tremendous achievement of the Obaseki-led administration in the education sector.

He said the achievement included building and renovating schools’ infrastructure, training and retraining of teachers, and improved welfare package for teachers.

“In terms of teachers’ welfare, you have done well, as well as in promotion from 2013 to 2015. The momentary arrears have been released and paid to teachers in the state while the final work on 2016 to 2019 promotions are presently ongoing.”

I want to be Africa’s best player – Chukwueze

I want to be a professor in 10 years —Ali Baba

COVID-19: I want to be somewhere I feel respected – Rakitic tells Barcelona

Akinjide’ll be remembered for decolonisation, sustenance of democracy in Nigeria — Secondus 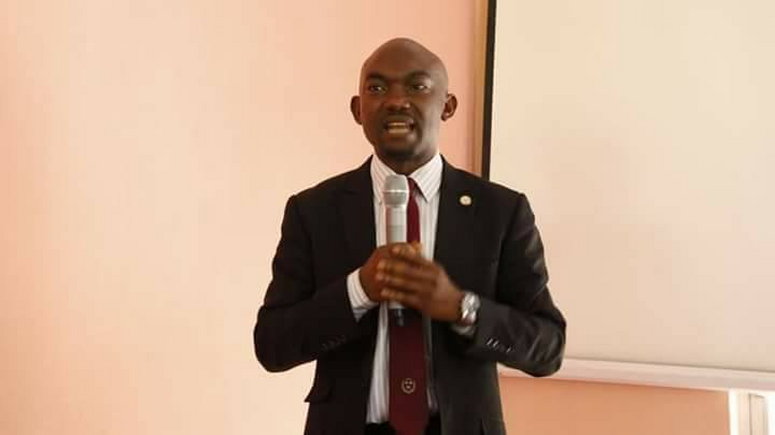 I passed all my SSSCE papers in prison, I want to study Law, says prison inmate freed in Ebonyi 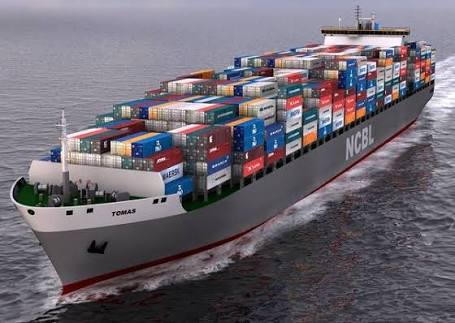