The Peoples Democratic Party (PDP) has inaugurated its campaign committee for the Nov. 16, Kogi governorship election.
Speaking at the inauguration in Lokoja on Friday, the state’s chairman of the party, Mr Samuel Uhuotu, urged members of the committee to ensure issue-based campaign.

He also advised them not to engage in hate speech and personal attacks during the campaign.

Uhuotu, insisted that the party’s candidate, Mr Musa Wada is the man to beat in the election, saying that the poor performance of the incumbent had made the election a walk over for him.

The Director General of Musa/Aro Governorship Campaign Organisation, Mr Tajudeen Yusuf, said the organisation had concluded arrangements for robust campaign in all the nooks and crannies of the state.

Yusuf also called on the Independent National Electoral Commission (INEC) to create level playing ground for all political parties in the election.

PDP National Publicity Secretary, Mr Kola Ologbondiyan, urged the electorate to use the election to liberate themselves from misrule, poverty and other forms of injustices of the present administration in the state.
He expressed delight on the large turnout of party faithful at the event, saying that the party was poised to win the election free and fair.

In his speech, the governorship candidate of the party, Mr Musa Wada, called on the people to vote massively for him in the election.

He promised to provide quality services and restore the lost glory of the state in the areas of agriculture, sports, solid minerals, tourism and culture if elected in the November poll. 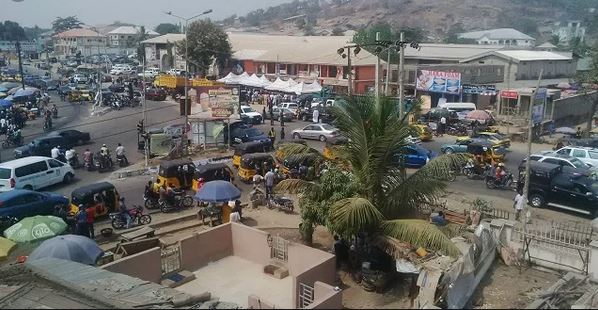 Kogi governorship poll: PDP will struggle to get 25% of votes ― Adeyemi

Kogi governorship poll: PDP will struggle to get 25% of votes, says Adeyemi