Nigeria’s Super Eagles team B on Saturday crashed out of the ongoing West African Football Union (WAFU) Cup of Nations in Senegal.

The News Agency of Nigeria (NAN) reports that the team lost all their games so far in the tournament.

In Saturday’s encounter, the home-based Eagles lost 2-3 on penalties to Cape Verde, after the game ended 1-1 at regulation time in their classification match.

The Eagles failed to win a game in the competition having lost 2-1 to Togo in their opening game.

Sikiru Alimi opened scoring for Nigeria in the 64th minute, in what was a cagey match up, but the Island Nation responded, and leveled up in the 87th minute.

Both sides could not be separated at the end of regulation time as the match had to be decided through the lottery and penalty shootouts.

The Eagles failed to convert three of their kicks while their opponents converted three to eliminate Nigeria from the competition.

Cape Verde progressed to the semi-finals of the plate competition and would next face the winner between Liberia and Niger. (NAN)

Pinnick: NFF Not Plotting To Force Rohr Out Of Super Eagles Job 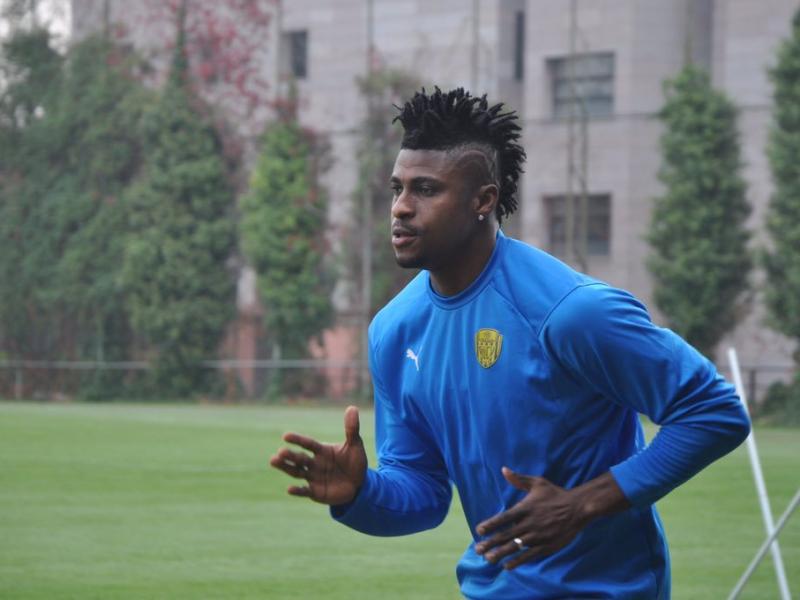 Ighalo finally opens up on why he retired from Super Eagles